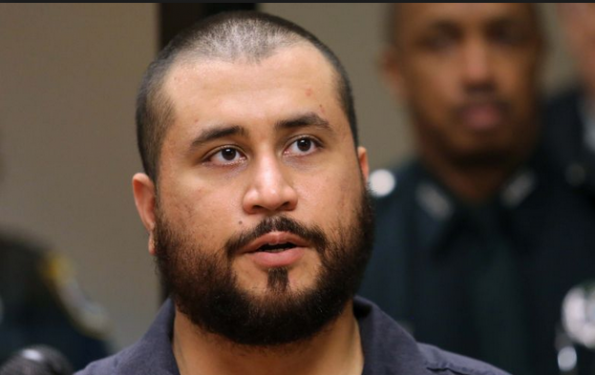 As you are now aware, George Zimmerman has extended his 15-minutes of fame with his controversial celebrity boxing match. It was first confirmed that he was to fight DMX with Damon Feldman as the boxing promoter, but it appears that both names will be nixed from the bill. The rapper apparently got the boot being that there’s “much bigger names than DMX” and they have dibs for a round. Over the weekend, Feldman backed out due to threats against his kids. Nonetheless, with or without either factor, there will be a fight but this time much bloodier, according to TMZ. 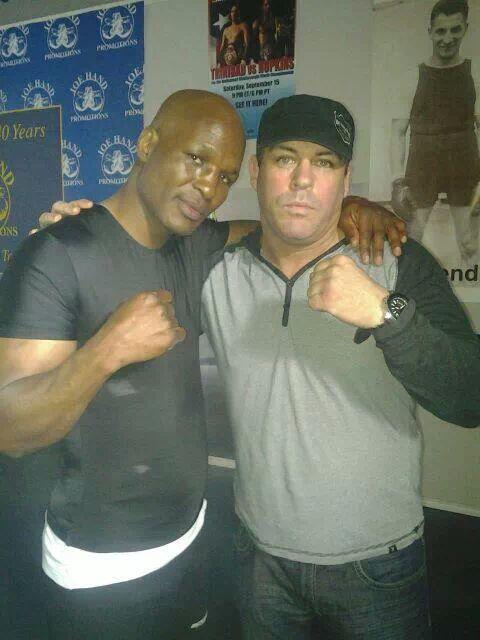 With so much circulating, it appears that FilmOn, an online streaming site has informed the website that they are securing the rights from original promoter, Damon Feldman. All the proceeds from the fight will go to the Trayvon Martin Foundation and the undisclosed located, March 15th fight

is going to be like Fight Club –a very bloody event.

The original promoter, Damon, is predicted to make a statement as to why he’s no longer involved in the fight. However in a recent interview with Philly’s HOT 107.9 and Philly’s Morning Show with Shamara and Laiya, he claimed that knew nothing about the Trayvon Martin Case.

The morning hosts continued with trying to find out if his morals played a part in whether he was going to go through with the fight or not, to which Damon explained:

You always have to remember he got off innocent. If he was a criminal it would be different.

While his answer was a bit cold hearted, the statement he’s set to release today is echoed to center around his son’s wellbeing as to why he’s backed out. Stay tuned as we update you when the story develops.

Listen to the audio on the next page. 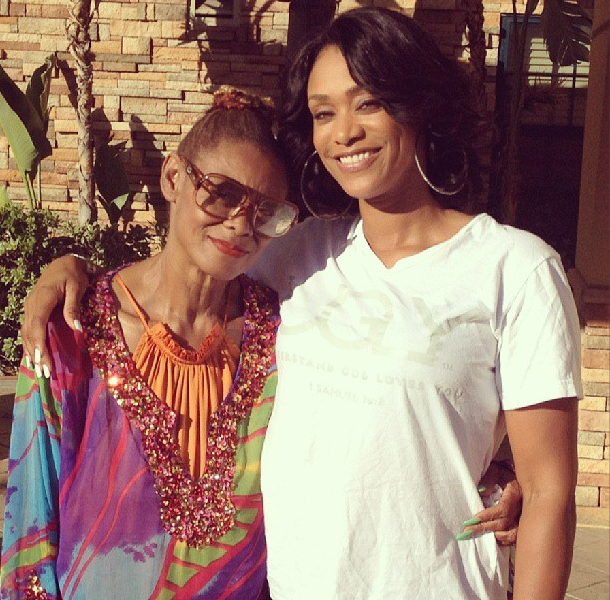