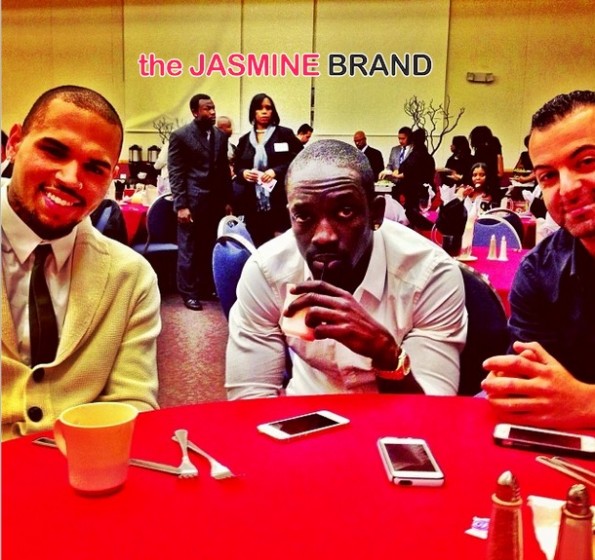 Chris Brown has maintained a pretty low profile, socially. Outside of a few court appearances, he’s stayed away from the LA Hollywood scene and has been selective with posting photos of himself with his girlfriend, Karrueche Tran. On Friday (February 21st), the 24-year-old made an appearance at the 2nd Call event. The L.A. community group honored him for his community work with his organization, Symphonic Love Foundation and Unity Campaign. 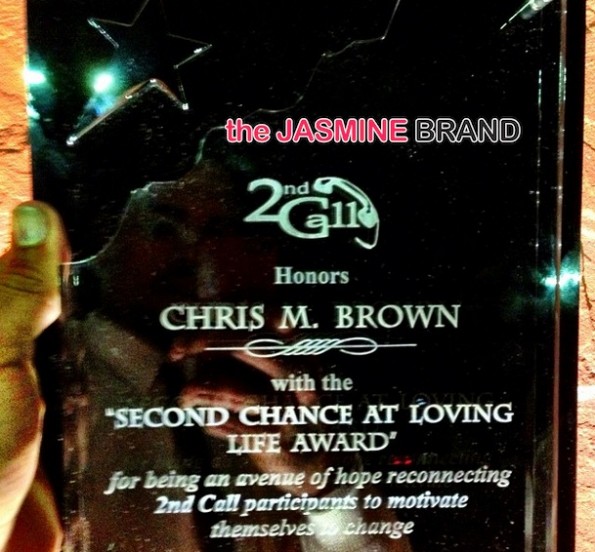 Chris shared a photo of the award, writing:

According to E! the R&B singer has already completed his 90 days in rehab, but he isn’t ready to leave. Reportedly, he’s decided to stay longer and receive further treatment. A source told the site:

It was his choice. He will come out soon. 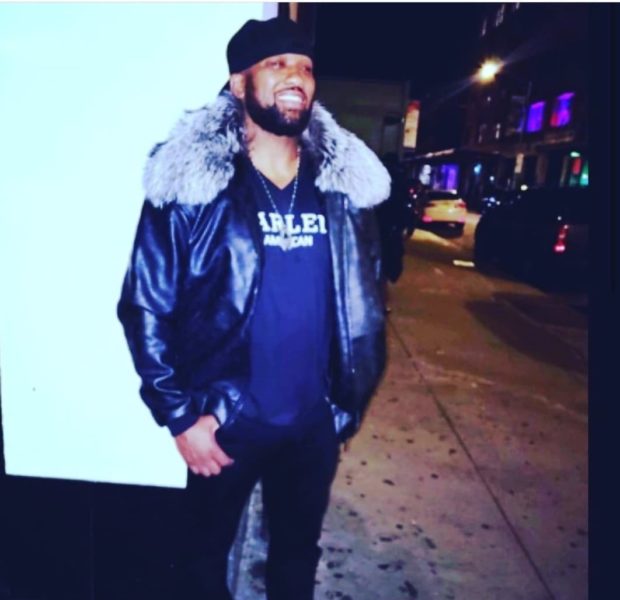 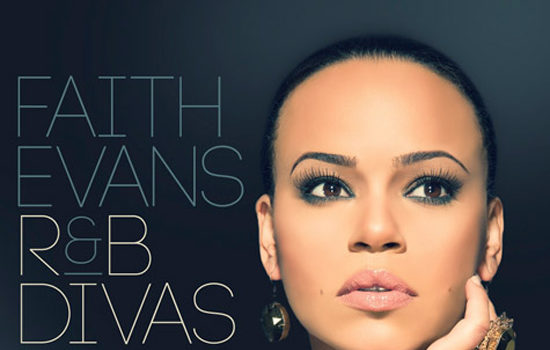 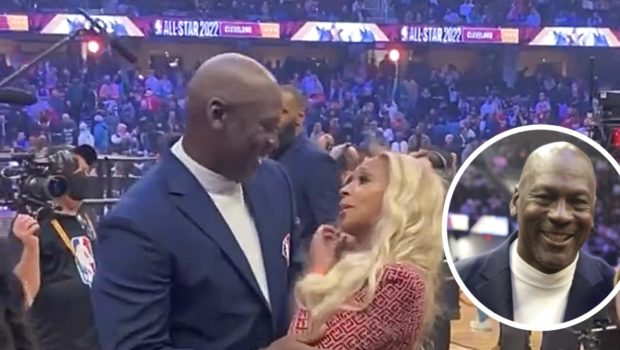