According to AJC, a civil complaint was filed Friday morning in federal court, claiming he and Nicki, his former client, struck a deal to form a wig-making business. So what’s the issue? He claims she started the business without his consent or knowledge, turning it into a multi-million dollar business selling his designs. In the suit, he says:

I actually hand-made these wigs. For me to see them in stores and not getting credit for them is upsetting.  She would always say, ‘I got you.’ So I thought I was going to be taken care of. I trusted her. I felt like what we were about to do we were going to do together.

Terrence says that he was hurt when he learned what she did:

When I found out. I cried.

Reportedly, he worked for Nicki for three years, and the two discussed going into business to market the signature wig designs Minaj became known for wearing. Allegedly, a year ago, he was surprised to see his designs in stores under the name Pink Personality. Pink Personality, Minaj’s company, is also being sued. His attorney Christopher Chestnut, accuses Nicki of theft and cheating, saying Davidson put other potential business opportunities on hold with the anticipation of working with her. 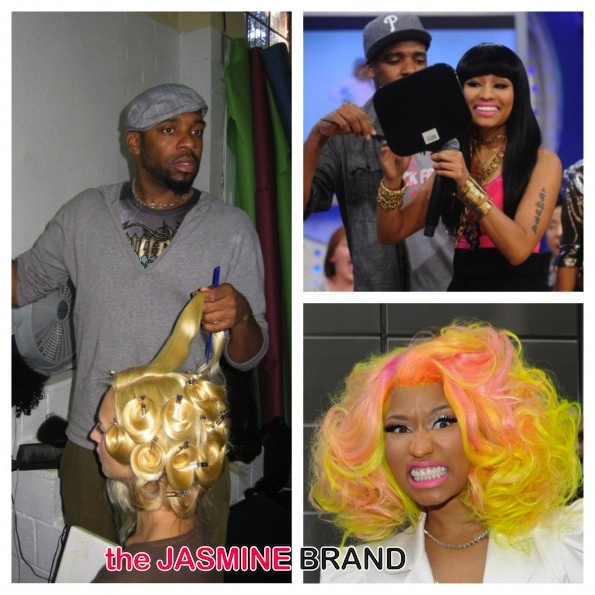 Last year, we exclusively interviewed Terrence about his split when he shared that he held no hard feelings about his former employer, telling us:

Everything happens for a reason you live and you learn.

He added that his ultimate goal is to be at the top of his game,

I want to be remembered as the hair stylist that was so different then the rest.

No official comment has yet been released from Minaj’s camp. 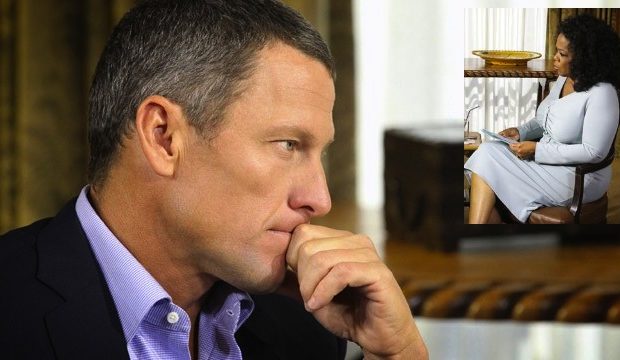 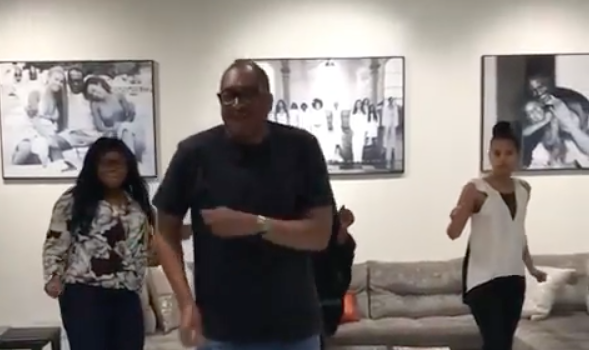 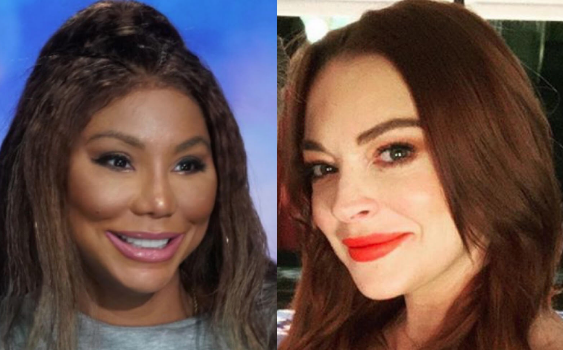