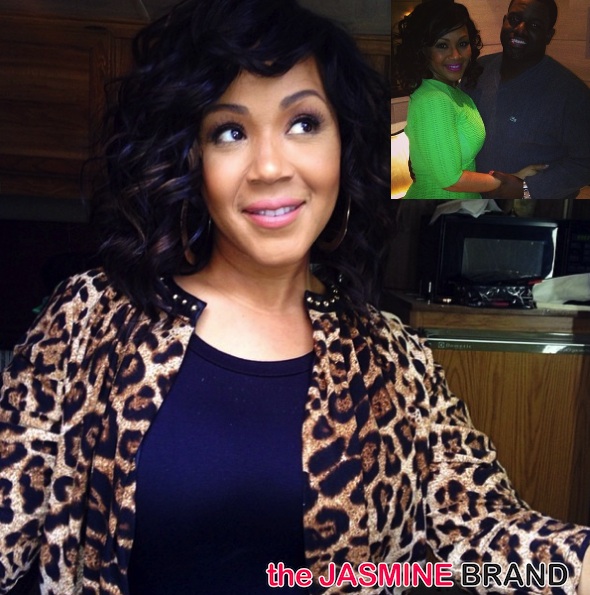 Mary, Mary’s Erica and Tina Campbell have revealed a lot this year. Last year, Tina revealed that her husband Teddy had an extramarital affair during an interview with Ebony Magazine, which we are watching play out during this season’s ‘Mary, Mary’. Sister Erica has been promoting her first solo album, ‘Help’ and recently revealed that their was also infidelity in her marriage. 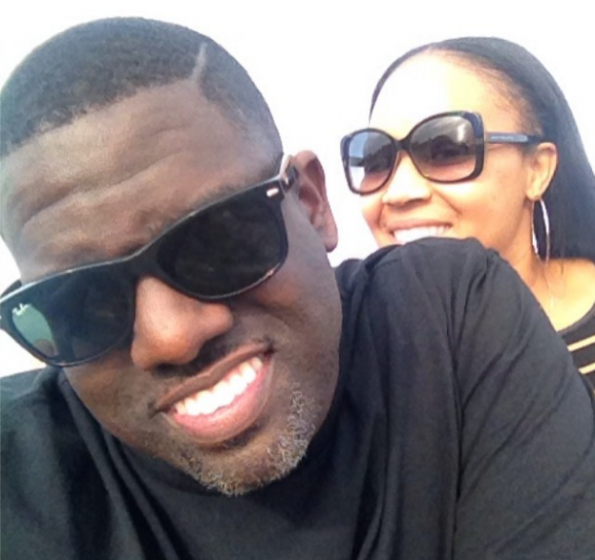 I really understood what she was talking about. A lot of people always assume that it was him. You don’t know who it is. That’s something that’s between me and [husband] Warryn [Campbell]. Most people assume that it’s always the guy. That’s not always the case.

She also discussed telling her sister about pursuing a solo career and not performing secular music. 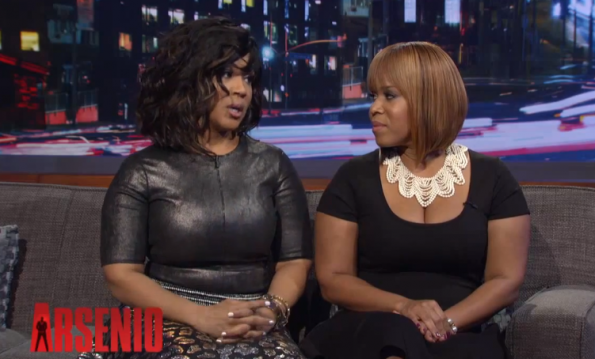 Revealing her solo plans to her sister Tina:

I had a little anxiety. … I had to kind of explain to her that you can’t have both. You can’t tell me I’m not working or doing anything and expect me to just sit and wait until you’re ready. I’m a creative person. I’m a grown woman with a family. I love what I do. So I’m just going to keep it moving.

It wasn’t good, initially. And it got worse before it got better, because I think in addition to what she was going through at home, it just felt like everything is departing from her. But that’s not what it was. … She’s so supportive now. We are real sisters that are committed to being honest with each other. And no, Mary Mary is not broken up. 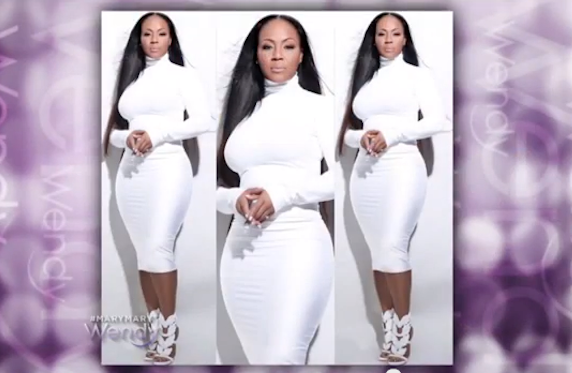 On not recording secular music:

I don’t break out of gospel. I take gospel into unorthodox arenas, which Mary Mary is about. We’ve worked with Beyonce and Destiny’s Child on the first record and it was a gospel song. At that time, most of our shows were with Lil’ Kim and Snoop Dogg. We would be in places where Sisqo went on singing ‘Thong Song,’ and then I came onstage singing ‘Shackles’ after that, and the audience stood on their feet with their hands in the air. … I’m not an R&B artist. I’m not an R&B singer.

Erica’s debut album, ‘Help‘ will be in stores March 25th. 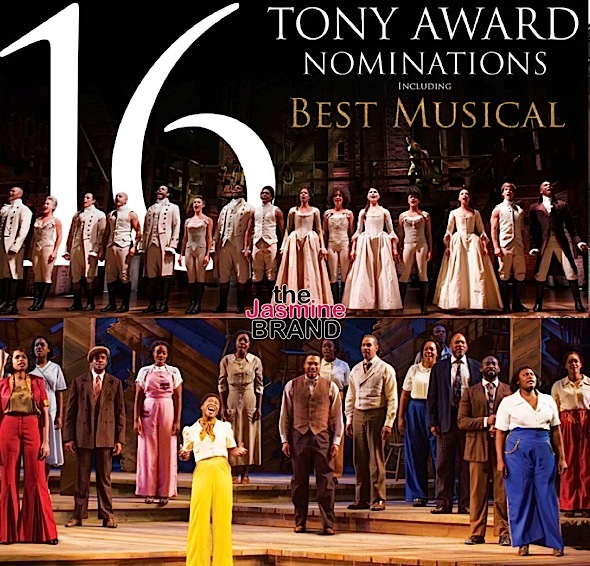 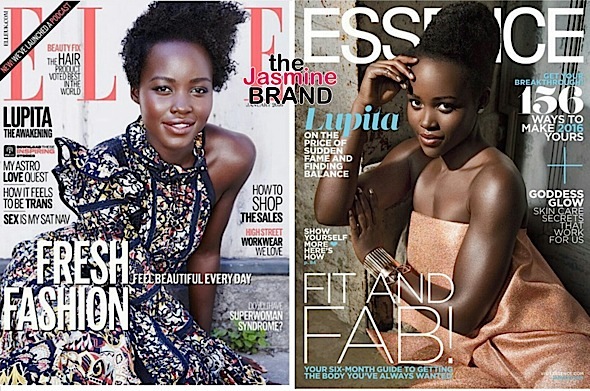 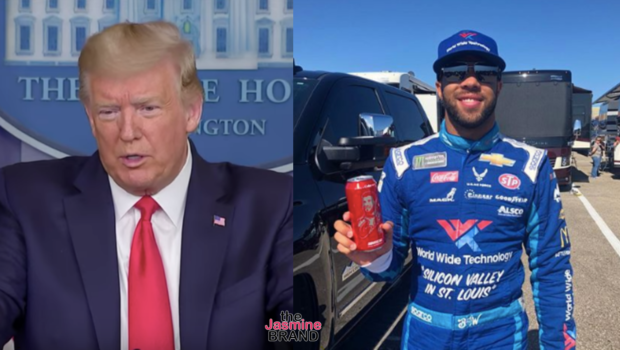