Naomi Campbell and Chris Tucker have found themselves in the crossfire of new accusations.

Anonymous, an online “hacktivist” has made its return to the digital world. And it looks like they’re trying to bring down some celebrities, including Naomi Campbell and Chris Tucker.

Filthy Rich, a documentary surrounding sex trafficking claims against financier Jeffrey Epstein was released on Netflix Wednesday (May 27th). While Jeffrey Epstein committed suicide in jail ahead of his trial, the alleged victims’ stories are being told in the project.

Now, Anonymous is said to be filling in some of the blanks, alleging that celebs like Naomi Campbell and Chris Tucker were included in Jeffrey Epstein’s little black book. It’s still not clear what the book entails, but it’s been described as a book of people who personally knew Jeffrey Epstein. There have been no confirmations that those listed in the book were connected to his alleged crimes. See the alleged book here.

The model and the actor received lots of attention as they trended in Twitter amid reactions to their possible connections to Epstein.

naomi campbell is on that list in epstein little black book, i just…. pic.twitter.com/QpzNUAMpFk

So now Anonymous is releasing public records about people who were on Jeffrey Epstein's private plane, and people are assuming everyone is a child rapist. Chris Tucker went on a flight to Africa for an AIDs charity. Association doesn't make him guilty. Think before you Tweet. pic.twitter.com/YCrTfo3Jkg

I don’t know why people are surprised to see Naomi Campbell’s name on that book when the doc “out of the shadows” on yt released a month ago shows her name and many more. #Anonymous #NaomiCampbell pic.twitter.com/1rppEP5oqF 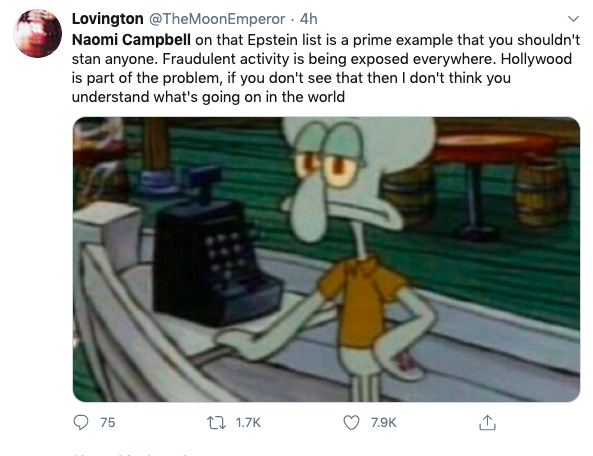 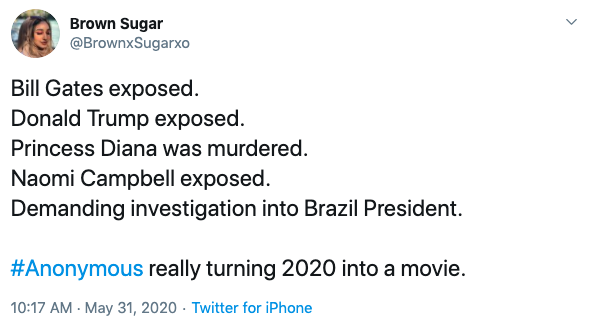 Naomi Campbell and Chris Tucker have not responded to trending on social media.

What do you think about speculation about Naomi Campbell & Chris Tucker? Let us know in the comments. 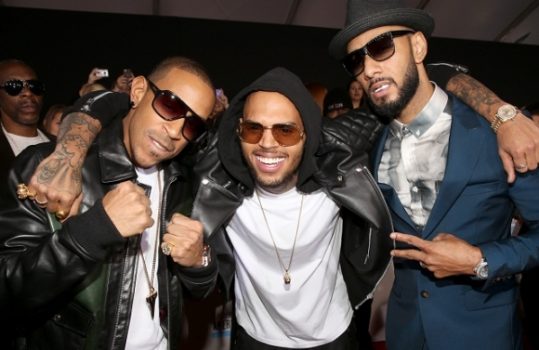