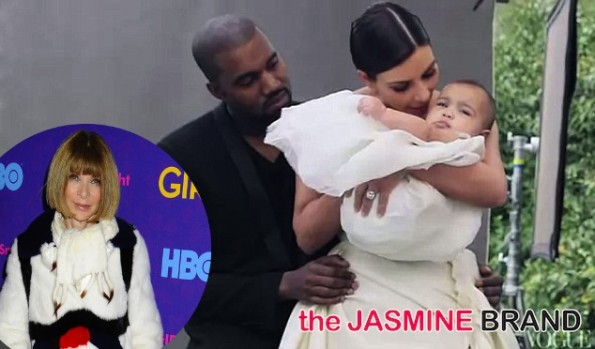 Earlier today (March 21st), VOGUE released the April cover of its magazine, featuring Kanye West and Kim Kardashian. For almost a year, there had been reports that the publication’s editor-in-chief, Anna Wintour, was being courted by Kanye in order to snag the cover. There were also reports that Anna was highly uninterested in having a reality star on its cover. In her Letter From the Editor, Anna paints a much different picture defending her reasons for selecting KimYe for the cover, while denying reports that Kanye ‘begged’ for the opportunity.

‘Part of the pleasure of editing Vogue, one that lies in a long tradition of this magazine, is being able to feature those who define the culture at any given moment, who stir things up, whose presence in the world shapes the way it looks and influences the way we see it. I think we can all agree on the fact that that role is currently being played by Kim and Kanye to a T. (Or perhaps that should be to a K?) 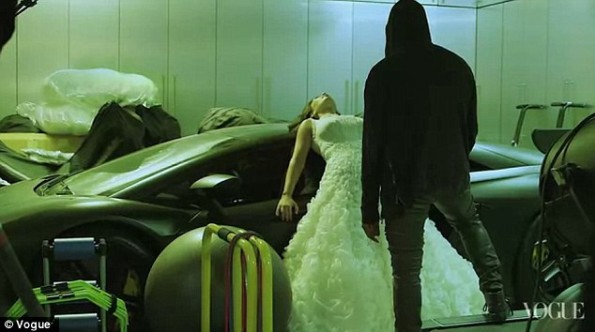 ‘As for the cover, my opinion is that it is both charming and touching, and it was, I should add, entirely our idea to do it; you may have read that Kanye begged me to put his fiancée on Vogue’s cover. He did nothing of the sort. The gossip might make better reading, but the simple fact of the matter is that it isn’t true. 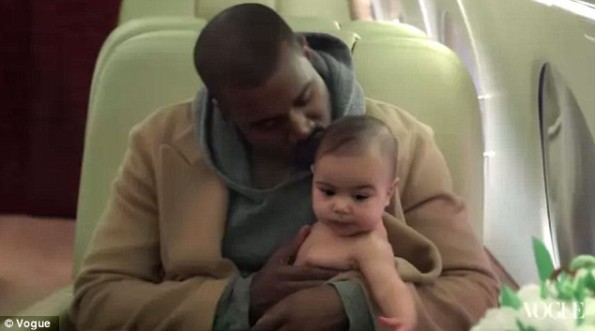 ‘There’s barely a strand of the modern media that the Kardashian Wests haven’t been able to master, and for good reason: Kanye is an amazing performer and cultural provocateur, while Kim, through her strength of character, has created a place for herself in the glare of the world’s spotlight, and it takes real guts to do that.’ 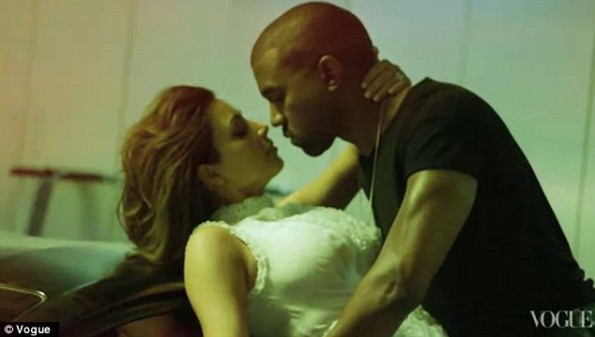 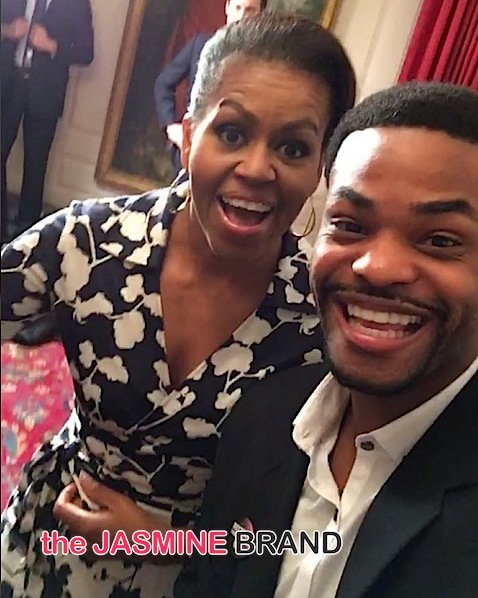 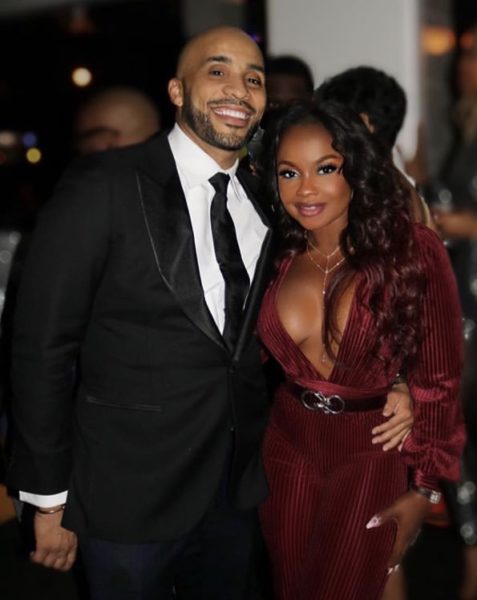 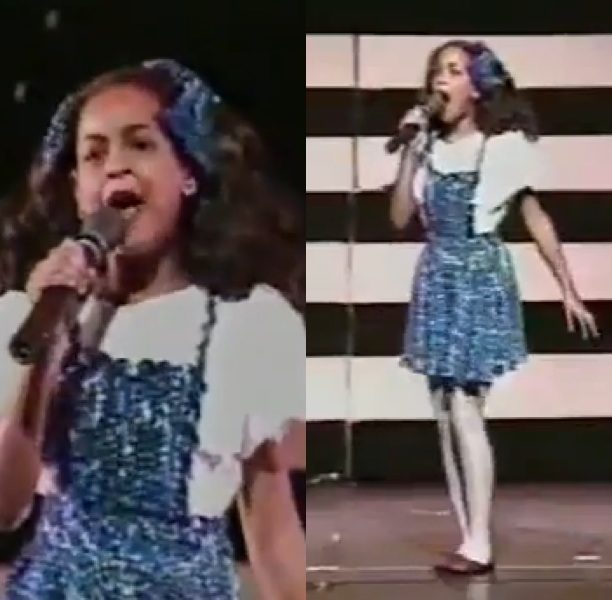 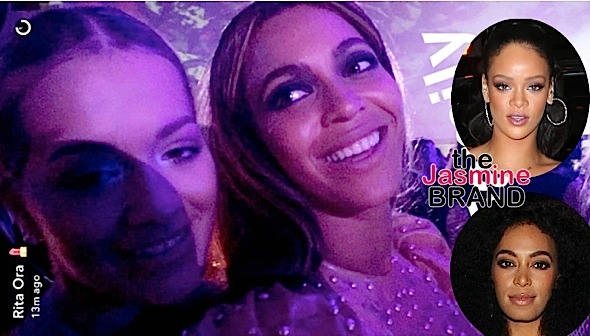 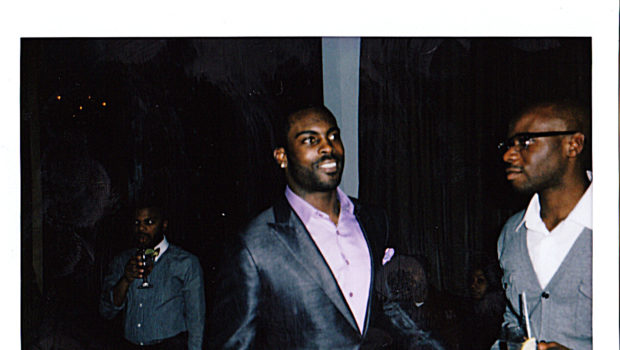