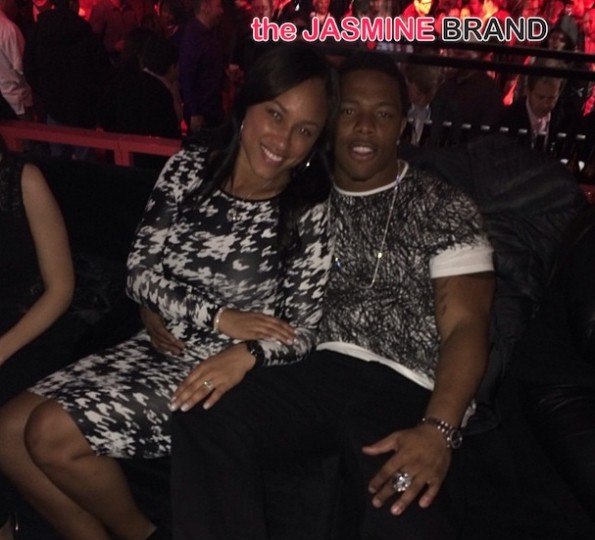 It appears that love conquers all. NFL’er Ray Rice is officially off the market. Over the weekend, we learned that the Ravens player secretly wed his fiancee, Janay Palmer. This blissful event happened despite the fact that he was indicted on a third-degree aggravated assault charge on Thursday.

According to EPSN, Ray and Janay were married on Friday night in a ceremony that had been planned for a ‘couple weeks. Their nuptials comes after a Feb. 15 altercation at a New Jersey casino between the couple that led to both being arrested. According to the court summons from the incident, Ray allegedly hit his then-fiancee with his hand and knocked her unconscious.

The newly married hubby could face three to five years in prison if he’s convicted on the one charge. Michael Diamondstein, Rice’s attorney, issued a statement on Thursday saying that neither Rice or Palmer wished to move forward with the case. He said:

We deny Ray Rice committed aggravated assault. Neither Ray nor (his fiancée) Janay Palmer wish to prosecute the matter. Ray and Janay are together. They’re happy, and they’re in counseling. We believe that as a matter of law that Ray Rice did not commit aggravated assault. We ask only that the public reserve judgment until all the facts come to light.

No statement about their marriage has yet been released by the couple. 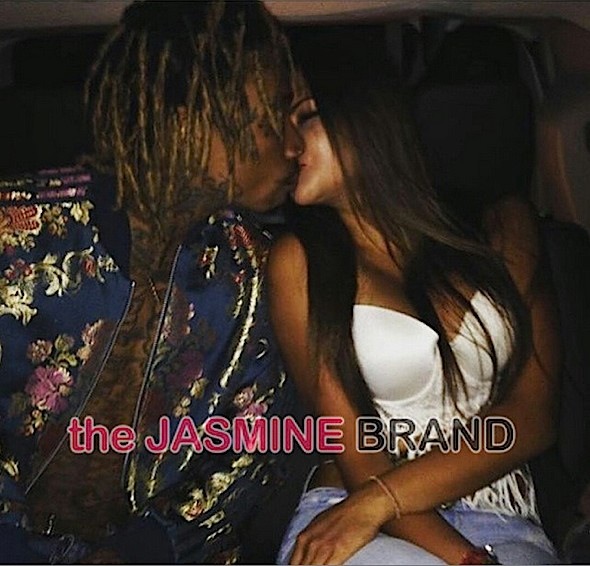 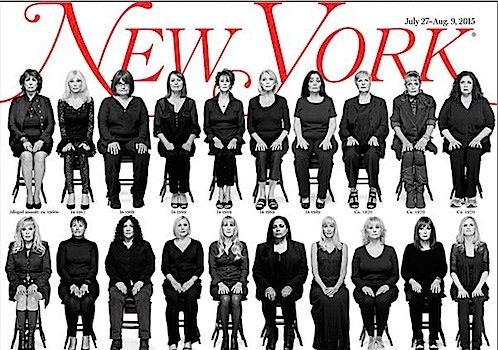 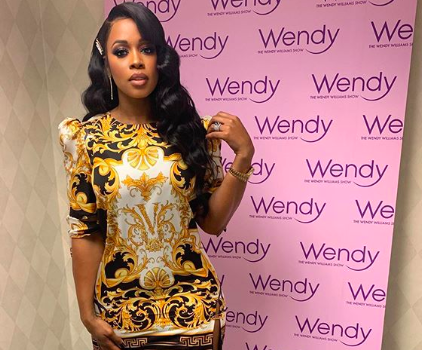 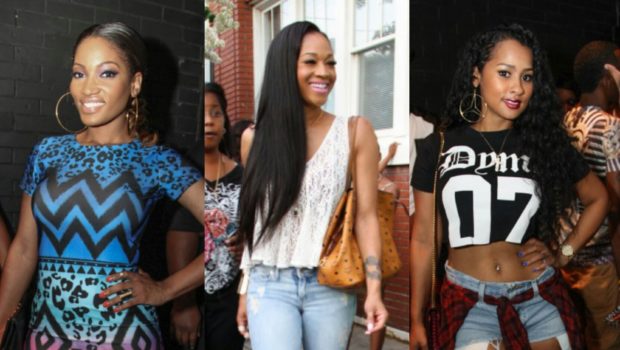