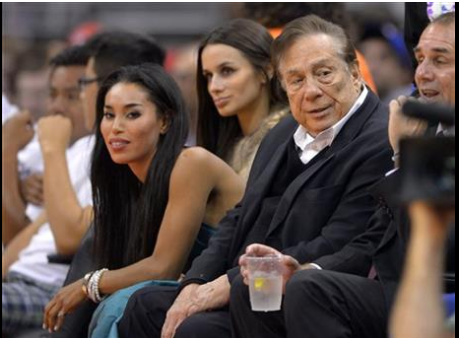 Early Saturday morning TMZ posted a disturbing audio from LA Clippers owner Donald Sterling to his girlfriend, V. Stiviano. Long story short, Donald told his girlfriend (who is bi-racial–black and Mexican) that he did not want her bringing black people to his games, specifically stating retired NBA player, Magic Johnson.

Allegedly, the audio was the result of a heated argument between the two on April 9th. V posted an Instagram photo of her and Magic, which upset Donald. Here are a few bites from the audio:

— “It bothers me a lot that you want to broadcast that you’re associating with black people. Do you have to?”

— “You can sleep with [black people]. You can bring them in, you can do whatever you want.  The little I ask you is not to promote it on that … and not to bring them to my games.”

— “I’m just saying, in your lousy f******* Instagrams, you don’t have to have yourself with, walking with black people.”

— “…Don’t put him [Magic] on an Instagram for the world to have to see so they have to call me.  And don’t bring him to my games.”

The Clippers owner has had a few racially insensitive issues in the past. Reportedly, he’s been sued twice by the federal government for allegedly refusing to rent apartments to Blacks and Latinos. He was also sued by former Clippers exec Elgin Baylor for racial discrimination — though a jury was ultimately not convinced and shot down Baylor’s case.

It’s a damn shame but a sad reality that we have people in the world who continue to further such ignorance. I would not want to play for him. 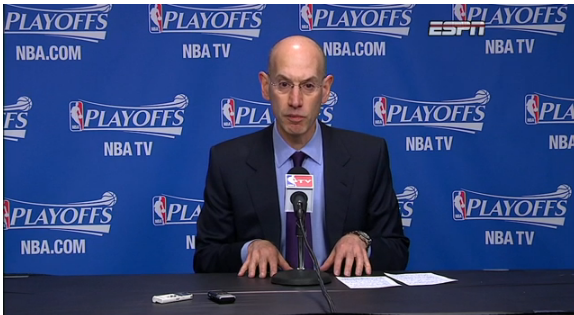 The Commissioner says that the NBA are investigating the incident. He didn’t share any potential punishment, but promised that the investigation will take place soon. Donald has agreed to stay away from tomorrow’s Clippers playoff game against Golden State Warriors. He added that the NBA plans to interview Donald and his girlfriend. There’s also been no discussion as to how and why the audio was released.

If the audio is confirmed to be that of the Clippers owner, what should is punishment be? [TMZ, Associated Press, ESPN] 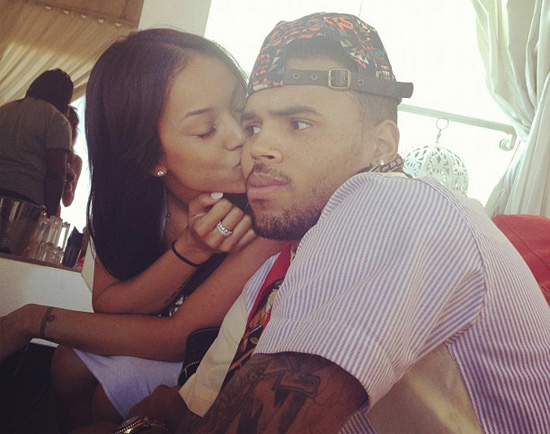 Chris Brown Apologizes to Karrueche For Instagram Insults: I LOVE that girl! 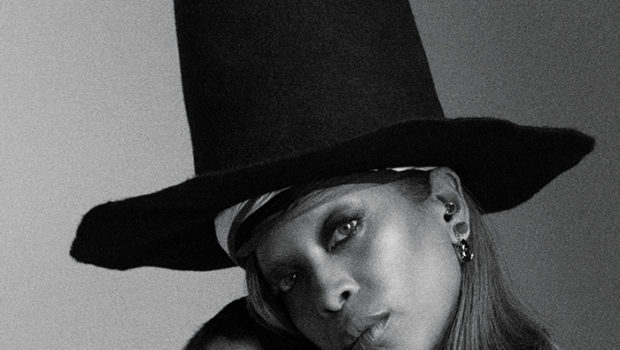 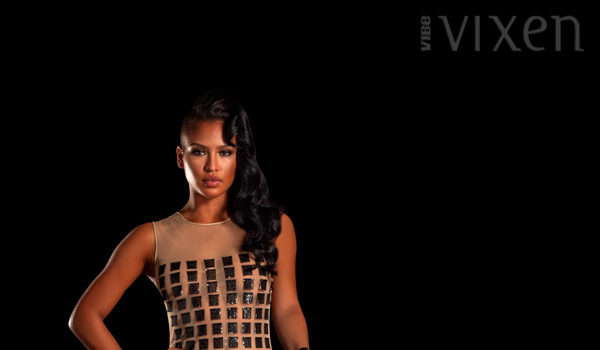