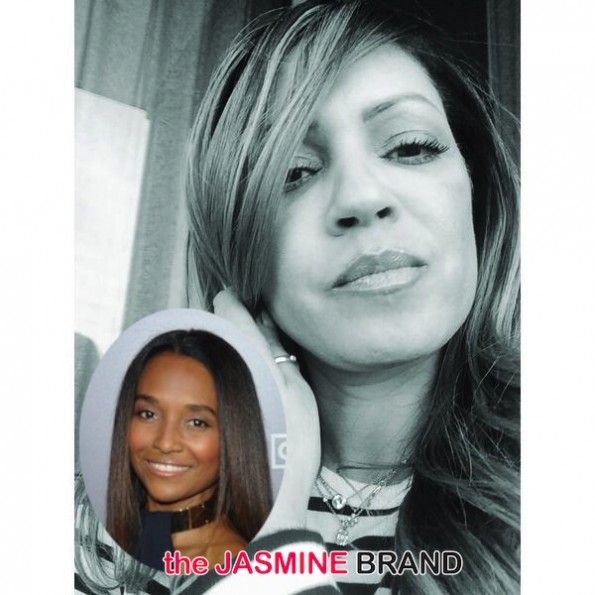 When the VH1 biopic Crazy Sexy Cool: The TLC Story debuted, Pebbles, the former manager of TLC cried defamation. After a few weeks of doing talk shows and interviews, she became silent, but just last week it was discovered she didn’t give up her case, she was just making it stronger. The perceived corrupt manager is suing Viacom and any affiliated parties of this movie for $40 million, but Chilli says she has no case. The “sexy” member of the group sat with Bossip to discuss their told story in which she’s sticking by her guns that “some stuff has to be fantasized but Pebbles couldn’t sue us because we didn’t lie”. Check out the singer’s side of the story and let us know which team are you on? 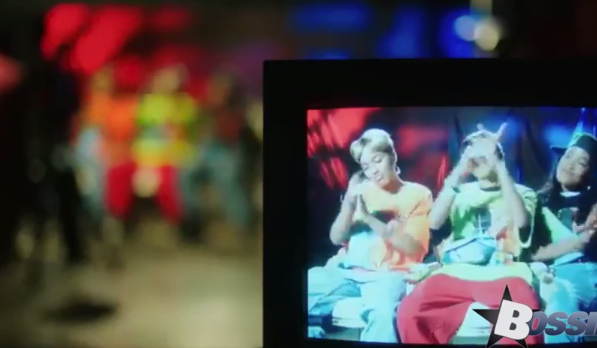 Bossip: Was the TLC movie accurate?

Chilli: I always wanted to do the TLC movie, that was my dream. When your doing a movie like that some stuff has to be fantasized but Pebbles couldn’t sue us because we didn’t lie. When people talk about lawsuits 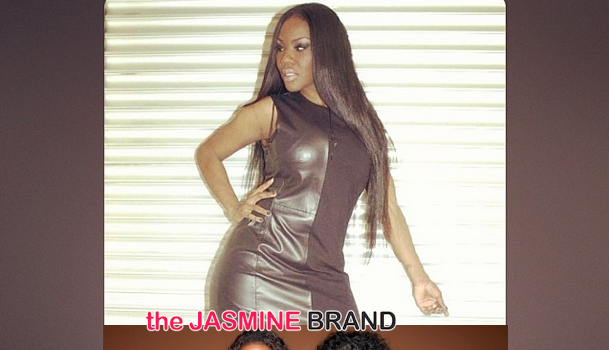