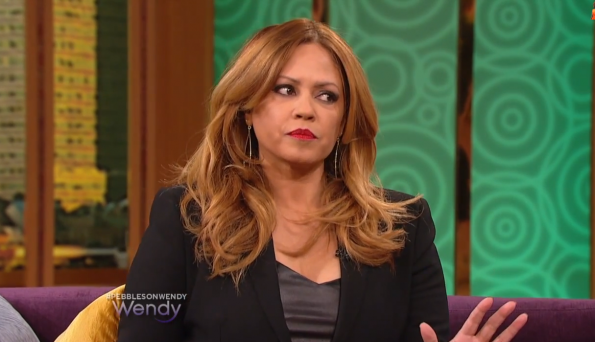 This week, Pebbles Reid, the creator of the best selling female group of all time, TLC, appeared on The Wendy Williams Show today to set the record straight in her first interview since the premiere of VH1’s recent biopic, “CrazySexyCool: The TLC Story“. Lots of interesting tid-bits, shade and accusations were thrown. Pebbles revealed that despite not catching them in the act over 20 years ago, she believes her former husband, L.A. Reid, was having an affair with band member Chilli.

she said. Despite this belief, Pebbles claimed she was not the one to kick Chilli out of the group.

Absolutely not. T-Boz and Left Eye did. Because of what they said was happening in the studio. I did all of my stuff and I only came into the studio when I was producing vocals.

When asked why she hadn’t defended herself years ago in regard to claims of financial mismanagement, Pebbles said confidentiality agreements and her role as a mother took priority. 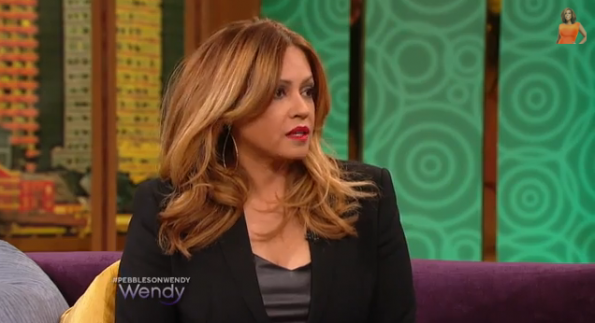 Pebbles also had a word of warning for VH1.

VH1, you are helping promote an untruth. You made hate campaigns start against me. And now all of a sudden in your fine print you’re gonna say some of it’s made up? I wore Chanel bags, yes. I wore Chanel bags and I had nine pages of notes, that’s all I can tell you. The supposed true story is not true and VH1 will be hearing from me.

Watch the clip below.
We’ll keep you’ll posted on this one, as it doesn’t seem to be going anywhere anytime soon. BTW, whose version of events do you believe? 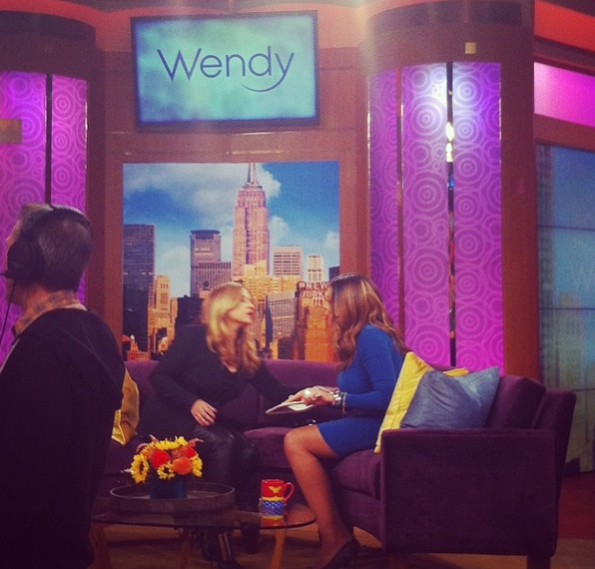 Looks like Chilli may’ve caught wind of the interview. After the episode aired, she tweeted: 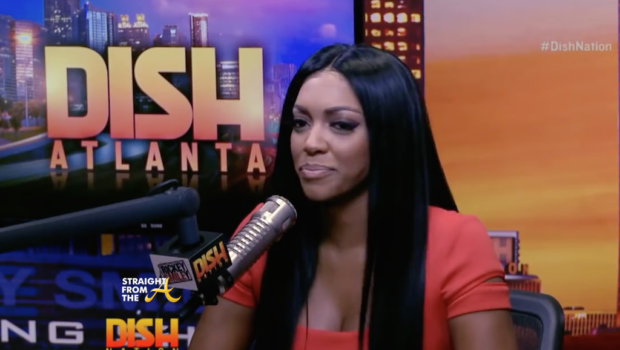