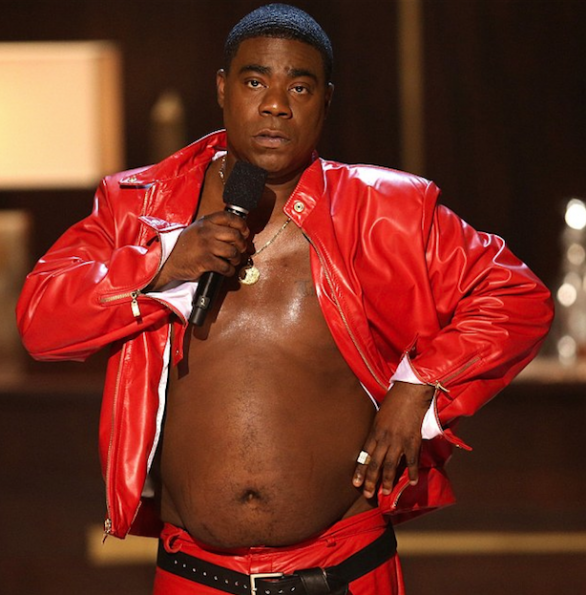 Comedic actor Tracy Morgan was involved in a serious car accident. Reportedly, the 46-year-old was critically injured in a six vehicle car accident, Saturday Morning. According to Fox News, the police have reported that one person is dead.

Reportedly, the 30 Rock star was traveling in a limo bus on the New Jersey Turnpike in Cranbury around 1 a.m. when the vehicle overturned. 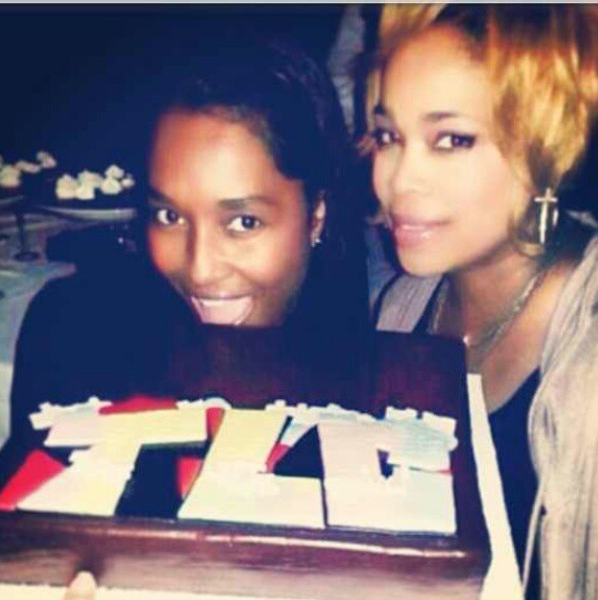 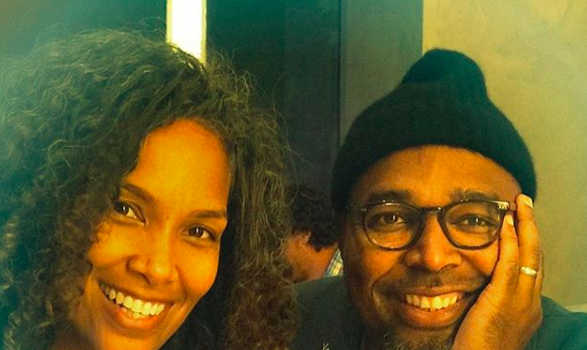