Jennifer Lopez’s music channel, Fuse, has reportedly been dropped by Comcast. Partly owned by the actress and singer, Fuse is a digital cable and satellite television channel that first launched in 1994 and is dedicated largely to music. Their current programming targets young adults between 18 and 34 years old, with the channel’s music content primarily offered through its website, its video on demand service, and through its “Fuse Mobile” service.

Fuse criticized Comcast for it’s decision explaining that it

“met Comcast’s financial demands and no other requirements were ever communicated to us.”

“By removing our network from its consumer offering, Comcast is silencing yet another independent media company, in this case one that is devoted to providing a platform for inclusive voices and authentic representation at a uniquely important time in our society. A commitment to diversity is an enduring value, not a politically expedient card for Comcast to play until such time as consent decrees or business objectives no longer require it. Comcast’s behavior leading to its decision to drop Fuse reveals an agenda inconsistent with their public statements, giving further credence to the merit of ongoing DOJ oversight.”

No word on how many subscribers Fuse will lose from Comcast, the nation’s largest MVPD. The number of Fuse subscribers has decreased. According to Nielsen, it reached about 74 million cable households a few years ago. As of February, it was down to 60 million. 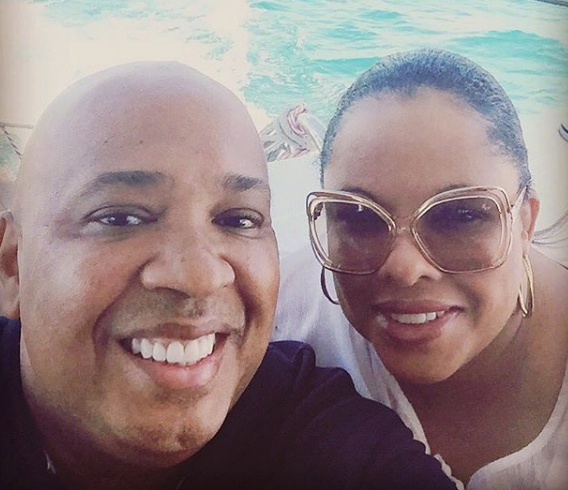 (EXCLUSIVE) Darren Sharper – Fires Back at Lawsuit Demanding Foreclosure of His Mansion — All While From Prison!
Exclusive
Post Slider 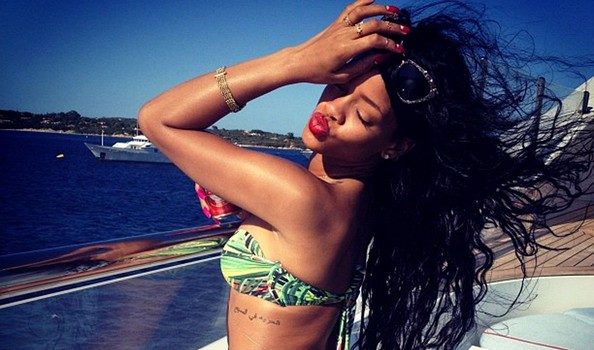 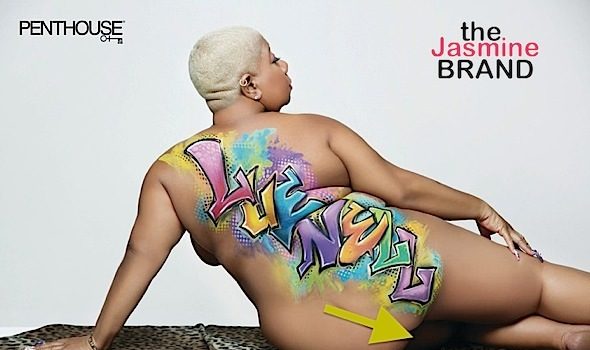