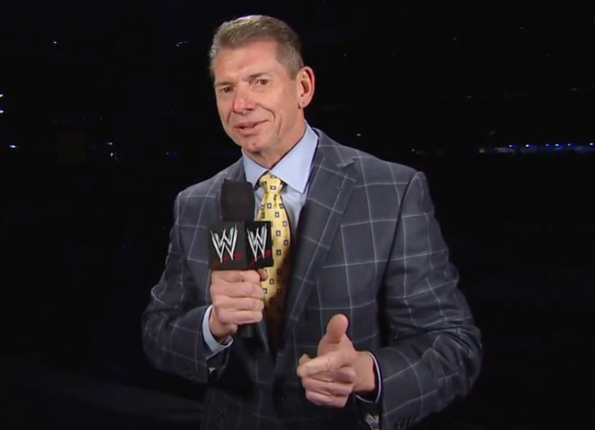 theJasmineBRAND.com has exclusively learned, World Wrestling Entertainment and Vince McMahon were slapped with a federal lawsuit last week by 2 men named Warren Ganue and Dominic Varriale, accusing them of lying to those who invested in the company.

The suit accuses the WWE of violating federal securities laws. The docs state, “This matter arises out of false and misleading statements about the WWE’s much publicized ability to transform the Company’s earnings profile through, among other things, the negotiation of a lucrative new long-term television license deal.” 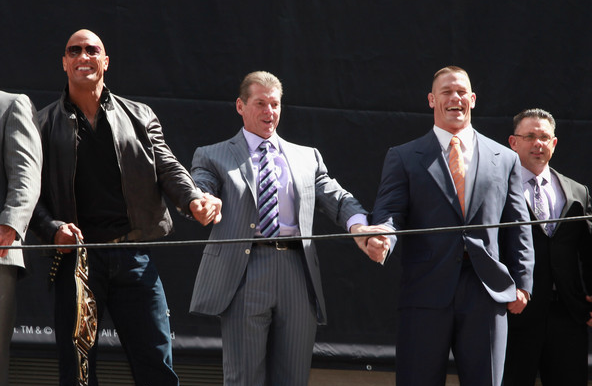 This new television deal was supposed to be the “primary driver” of WWE’s transformation. In particular, Defendants caused WWE to issue false and misleading statements in WWE’s public filings, press releases and conference calls that touted the Company’s ability to command a fee in its upcoming negotiations to renew its U.S. television license agreement worth double the value of the existing agreement. Defendants claimed that their ability to command a premium fee in WWE’s upcoming negotiations to renew its television license agreement by pointing to WWE’s high ratings, DVR-proof live programming, potential to attract multiple bidders, and comparing the Company’s new deal to recent license agreements for live sporting events, such as National Association of Stock Car Auto Racing Inc. (“NASCAR”). 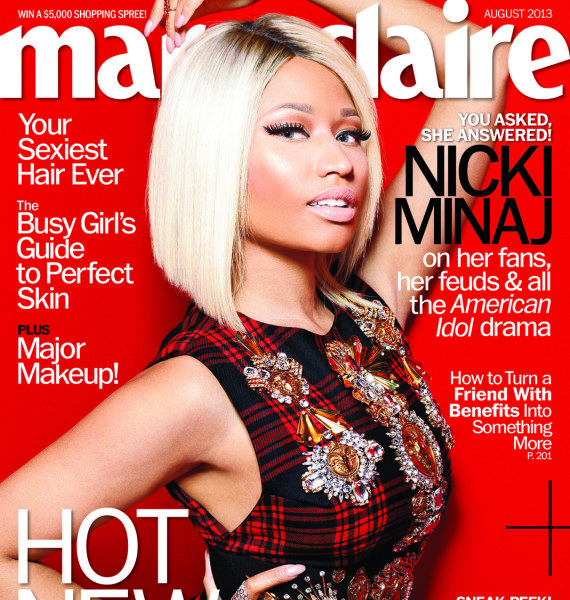 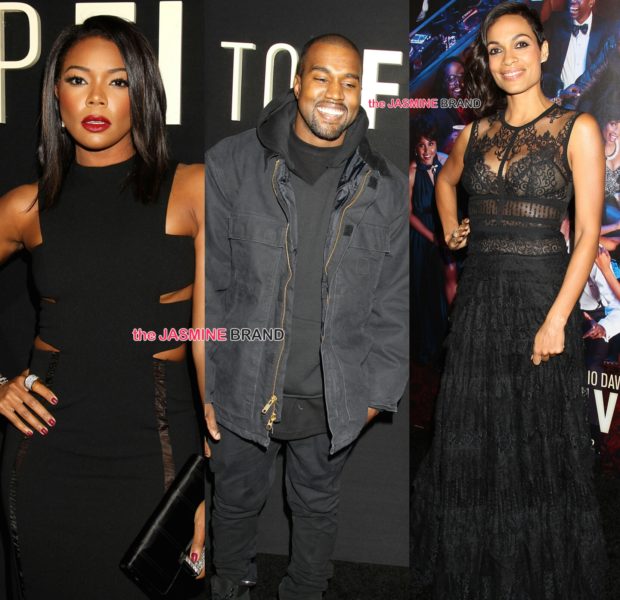 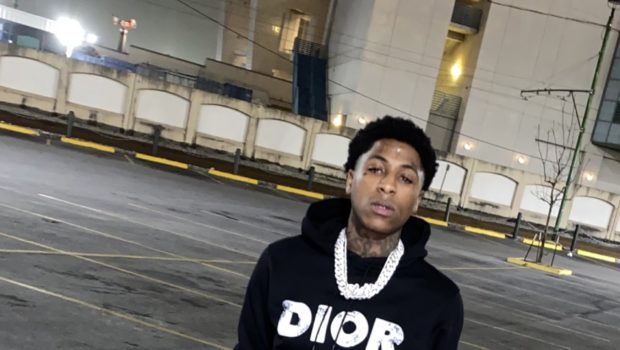 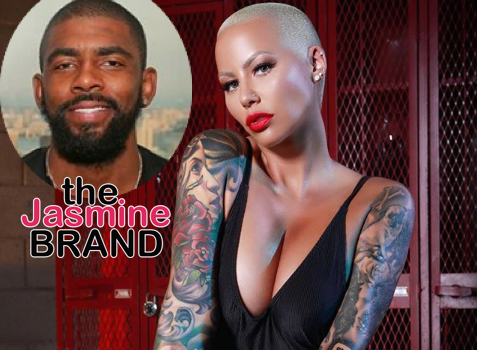