Common’s rumored girlfriend, Angela Rye, posted a sweet message on social media, celebrating her rumored bae’s Emmy win. The rapper turned actor won for his song “Letter To The Free”, which was featured on Ava Duvernay’s 13th documentary. Angela, a well-known political commentator, posted a photo of him holding his Emmy writing::

Super proud of this guy for having a big #EGO, which is not to be confused with a big ego. Here he is giving thanks to the Almighty for his Emmy just like he does for taking every breath, every single day. I’m thankful for his tremendous example of humility, leadership, kindness, and creativity. May we all be inspired to #WORKwoke. ??? #heisSOdope #itsjustthebeginning #TonyhereheCOMES #soblessed Prov. 3:5-6 *
(if you haven’t heard “Letter to the Free” you’re missing out…download post haste) 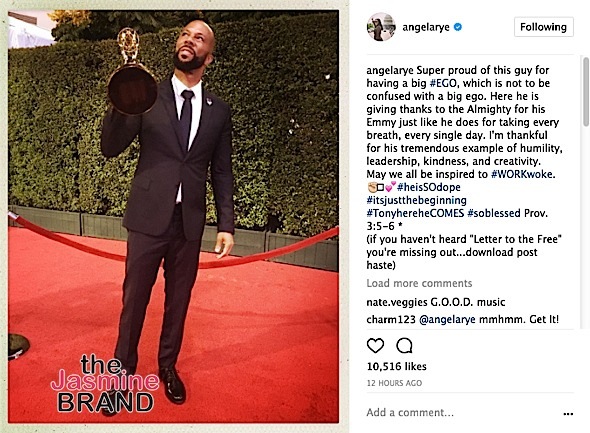 The pair also hit the red carpet together. Rumors of the pair dating began to circulate over the summer. Neither have commented on their relationship status. 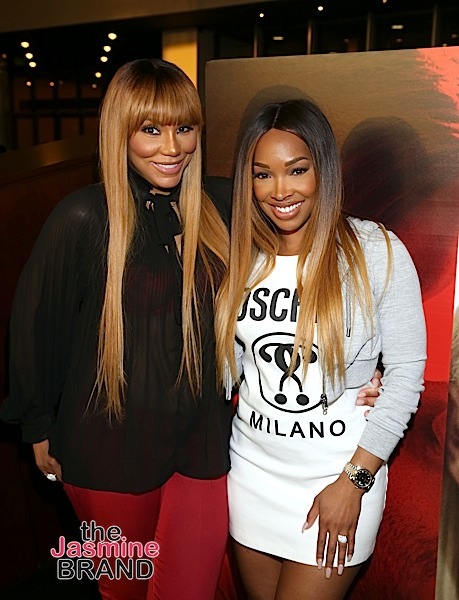