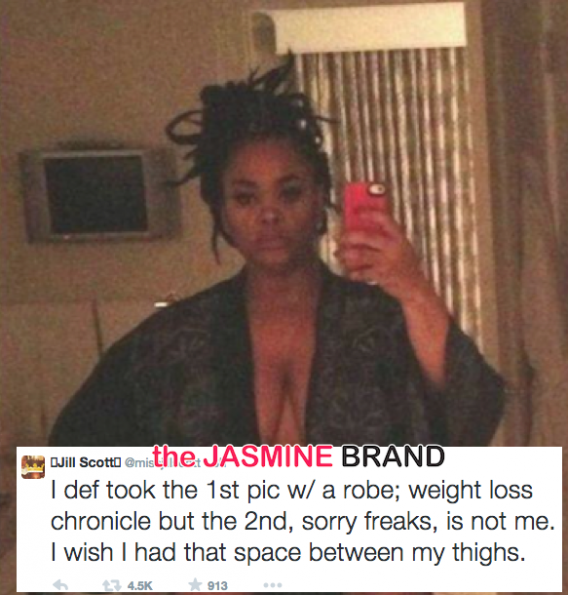 A round of suspicious photos allegedly of singer Jill Scott have been shared, leaving some of us speechless.

After catching wind and see the photos of herself, Jill tweeted the following message:

I def took the 1st pic w/ a robe; weight loss chronicle but the 2nd, sorry freaks, is not me. I wish I had that space between my thighs. 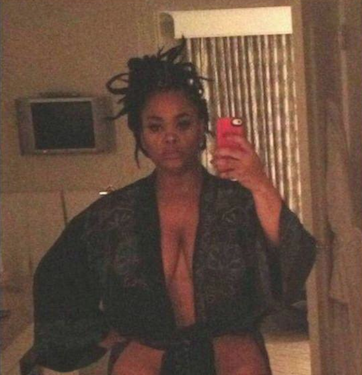 For a full view of the photos in question, feel free to Google ’em :)

As previously reported, over the Labor Day weekend, a massive online attacked called “TheFappening” or “Celebgate” resulted in the leaking of a number of nude or semi-nude celebs. Allegedly, photos of Jennifer Lawrence, soccer player Hope Solo and Ariana Grande were just a few who were hit. Some have since admitted or denied if the photos were actually legit. Reportedly, Apple has said at least some of the photos came from individual iCloud accounts that were compromised by hackers. The company and the FBI are still investigating. 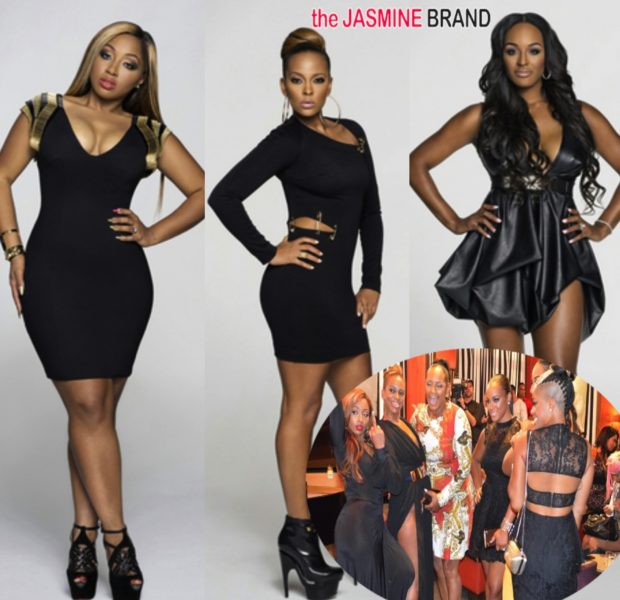 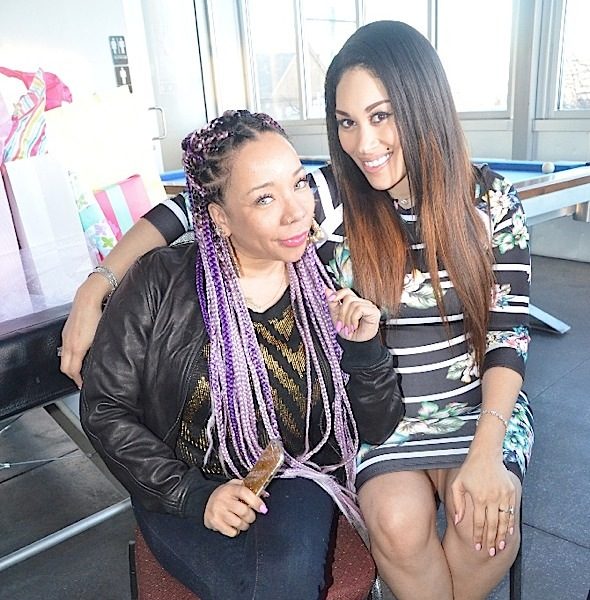 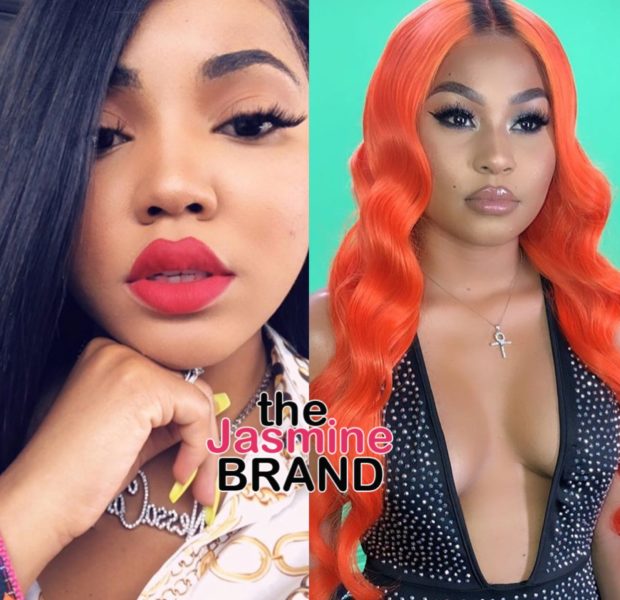 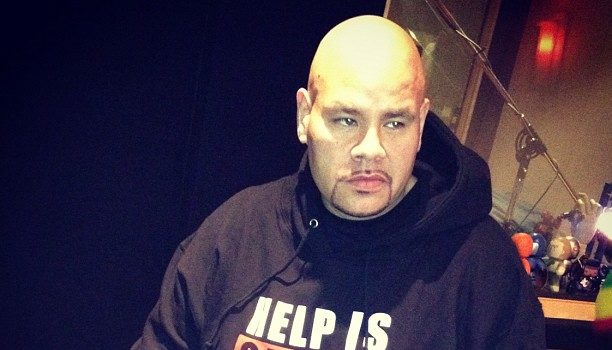 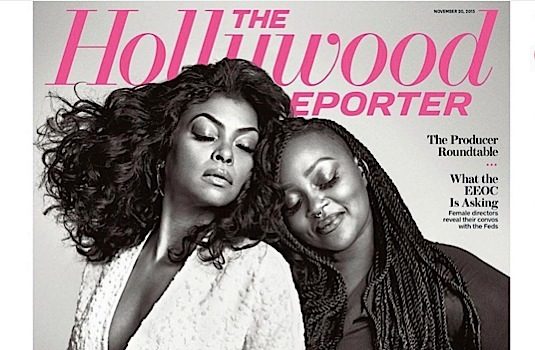 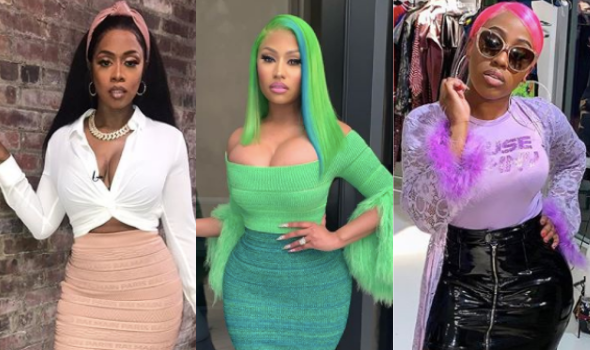