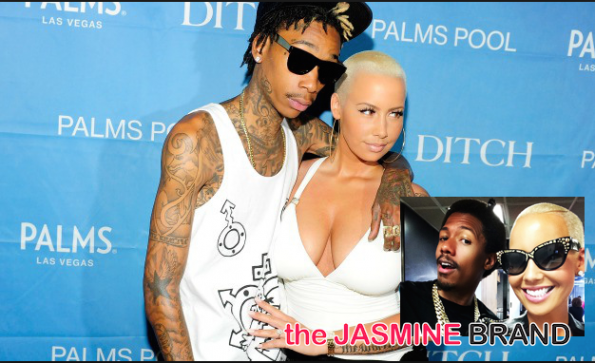 Unfortunately, this thing seems to be getting un-pretty. It’s been less than 24 hours since news broke that famous ‘It’ couple Wiz Khalifa and Amber Rose were calling it quits. As previously reported, on Wednesday (September 24th), the 30-year-old former model filed for divorce, citing irreconcilable differences.

There’s been much speculation as to what ended their marriage. Rumor has it, they’re both pointing the finger at each other, blaming infidelity. 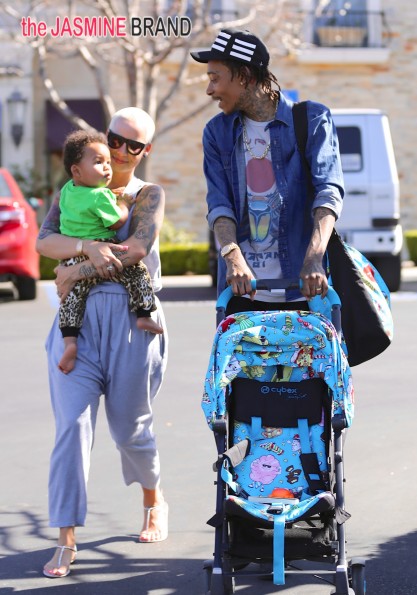 Amber Rose has filed for divorce from Wiz Khalifa because she’s convinced he’s been a serial cheater for months … making lame excuses that just don’t hold water. TMZ broke the story … Amber filed legal docs Wednesday and it’s a bitter breakup, with each accusing the other of cheating. Sources connected with Amber tell TMZ … since the beginning of Wiz’s tour in July she strongly suspected he was stepping out. Amber’s telling friends … she wanted to join Wiz on the tour but he came up with a panoply of excuses, the most frequent of which … she should stay home with their 1-year-old. 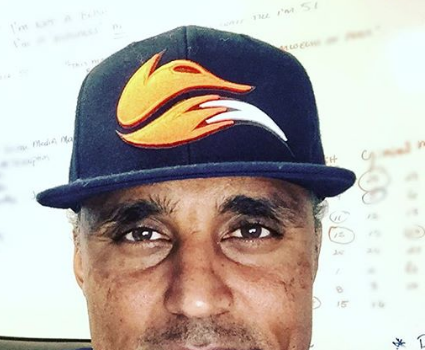 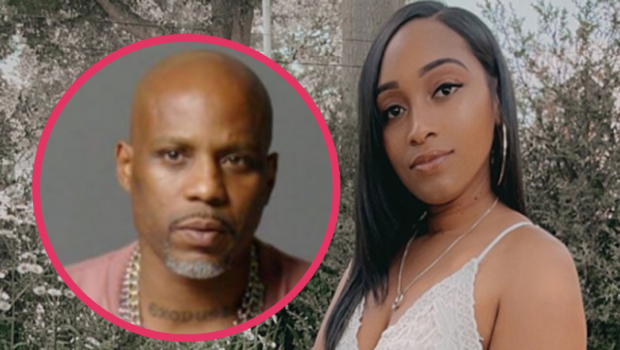