Is there some tension brewing between the friendship of Kandi Burruss and Phaedra Parks?

A recent BRAVO blog post by Kandi has some of us questioning whether or not the two Real Housewives of Atlanta stars are having some challenges in the girlfriend department. What’s the beef? We wouldn’t necessarily refer to it as a ‘beef’, but Phaedra’s divorce to Apollo Nida seems to be a touchy subject. Specifically, we’re getting a sense that Phaedra may think that Kandi is on Apollo’s side, not hers.

After the season premiere, Kandi wrote that it’s tough being a friend to both Apollo and Phaedra:

It’s very hard. Phaedra is always assuming I’m siding with Apollo, which isn’t true. Todd and Apollo became pretty good friends, so I would say he takes Apollo’s side a lot. Todd and I have serious debates over their issues. Sometimes I get to the point where I’m like, “Listen Todd, we shouldn’t be arguing about their problems.” It’s crazy really… At the end of the day Phaedra is my girl. I’m always going to be honest with her about what I think. Sometimes we have a difference of opinion, but it’s not because I’m taking anyone’s side against her. Never that! It always sucks when two people that you really like are going through something as crazy as this. I’ve always heard that when a married couple goes through a divorce 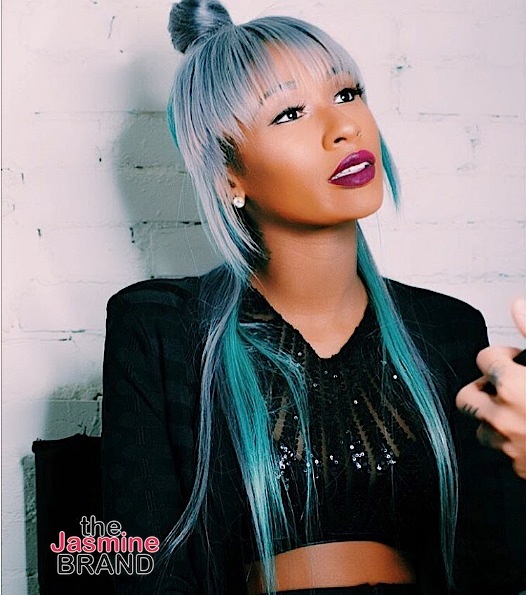 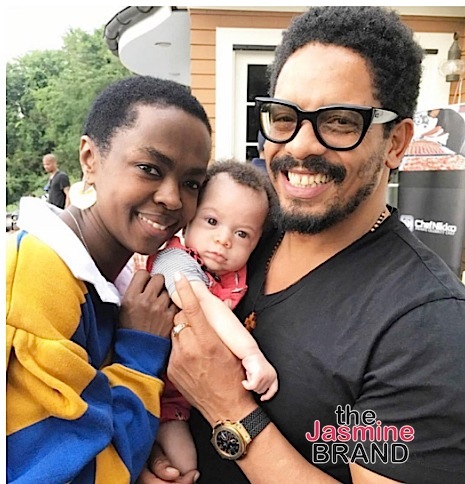 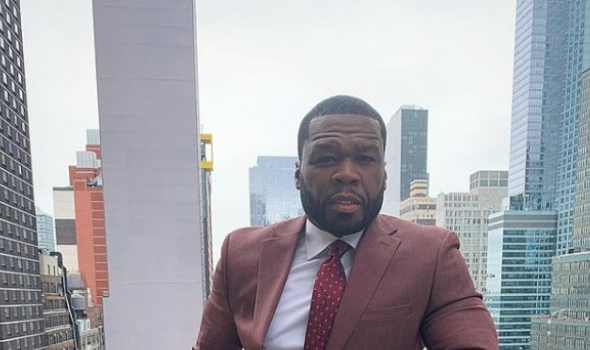