Business is booming for Malcolm D. Lee. Fresh off of the success of “Girls Trip”, he will direct a family comedy called, “Rock The Bells” from Twentieth Century Fox Film. The film will be written by Malcolm Spellman and Dalan Musson. Lee and Tajamika Paxton will produce under the director’s Blackmaled Productions banner.

Lee’s other credits include “Undercover Brother”, “The Best Man”, “Roll Bounce”, “Welcome Home Roscoe Jenkins” and “Soul Man.” He also directed an episode of the sitcom Everybody Hates Chris. He is a cousin of film director Spike Lee, and is a graduate of Packer Collegiate Institute and Georgetown University. He directed an installment in the Scary Movie franchise, “Scary Movie 5”. In 2013, he directed “The Best Man Holiday”, a sequel to “The Best Man.” 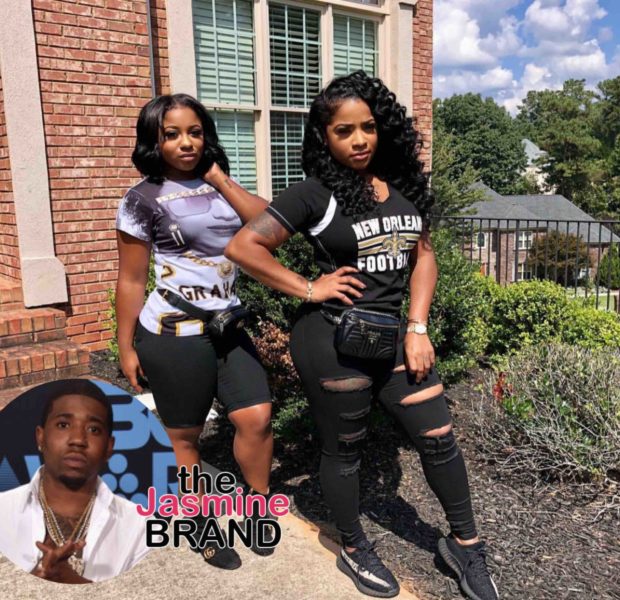 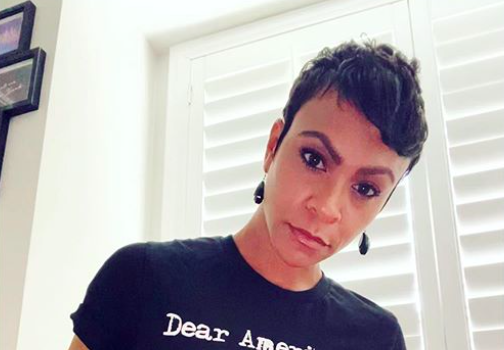