theJasmineBRAND.com exclusively reports, ex-NBA star Rasheed Wallace is being accused of fraud and now he has been slapped with a federal lawsuit demanding he return over 33k that was paid to him.

Wallace was hit with the legal battle on February 12th, by the trustee presiding over the bankruptcy case for the Detroit Masonic Temple Theatre. 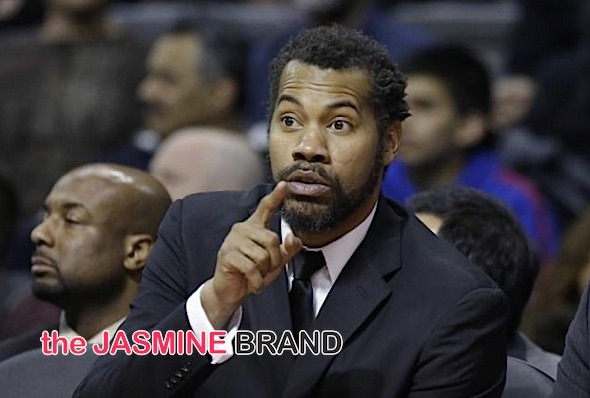 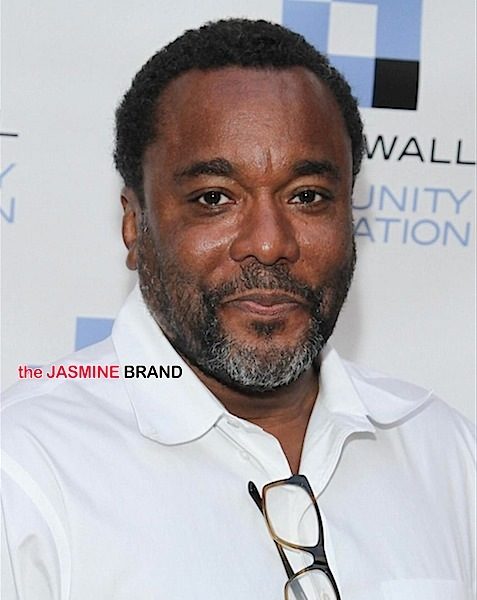 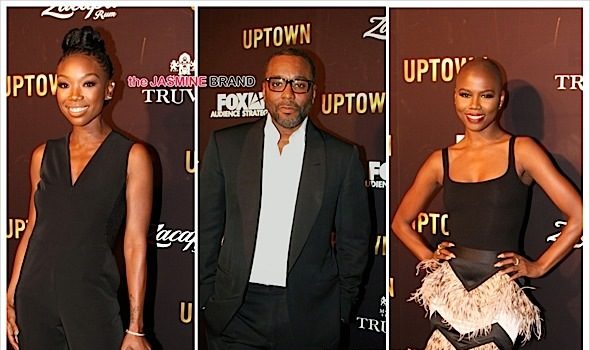 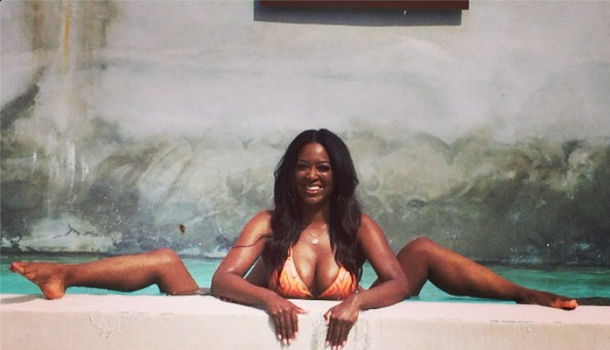