On Friday, 19-year-old black teen — named Tony Terrell Robinson, Jr.— was shot dead, during a confrontation with a police officer in Madison, Wisconsin.

A family spokesman said he was a graduate of Sun Prairie High School. He was believed to have been unarmed.

Reportedly, the shooting took place Friday at about 6:30 p.m. At this point, police have not released the race or any other details about the officer involved. 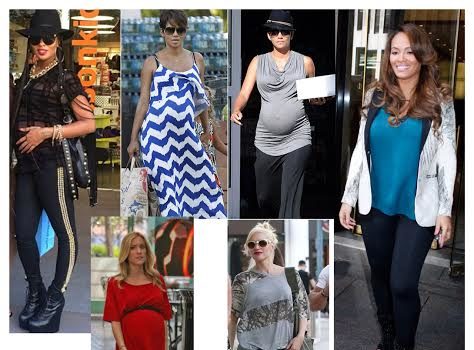 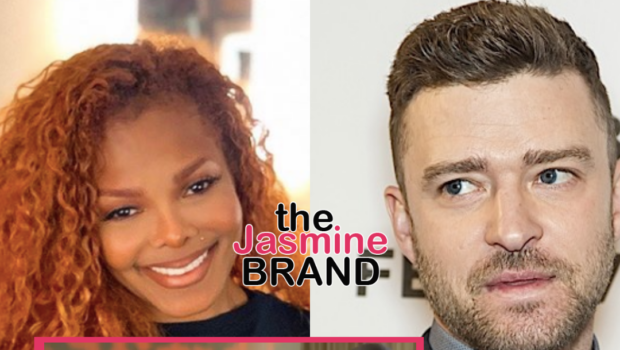 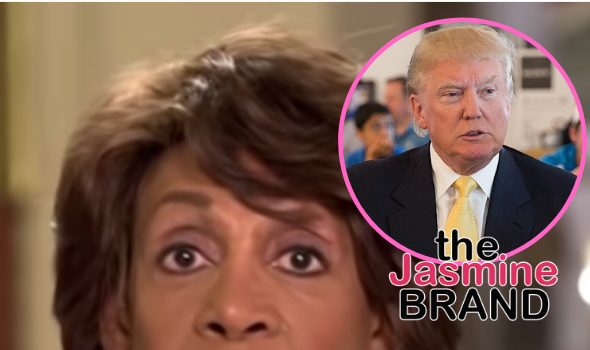