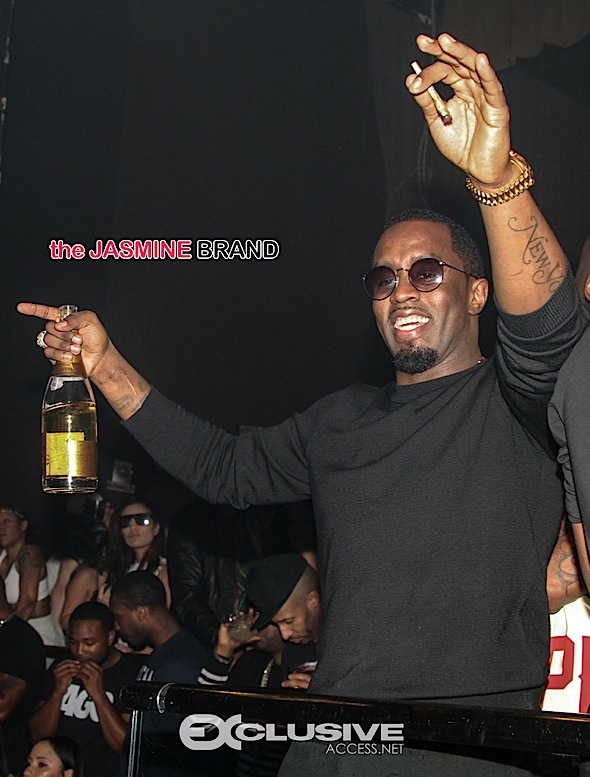 It’s been 24 hours since Sean ‘Diddy’ Combs was arrested and released, after an alleged altercation at UCLA. To date, there are a number of theories as to what actually took place. What we do know is that the incident involved Diddy and according to police reports, conditioning coach Sal Alosi on the Bruins football staff, where his son, Justin Combs, is a defensive player.

It remains unclean what triggered the incident, however, a representative from Diddy’s camp states that accounts of the incident are “inaccurate” and expects the charges against the mogul to be dismissed. 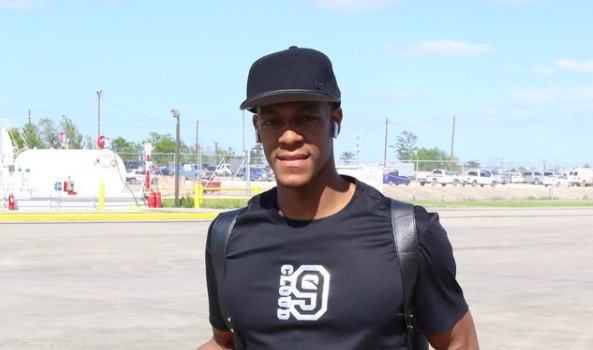