In the words of Wendy Williams, I’m a woman and I’m entitled to change my mind! Jeannie Mai has had a change of heart and is now throwing up the deuces to Donald Trump’s Miss USA Pageant. As you’ll recall, The Real co-host was criticized by her colleague, Tamar Braxton, for announcing that she’d continue to participate. [Click here for the backstory]. 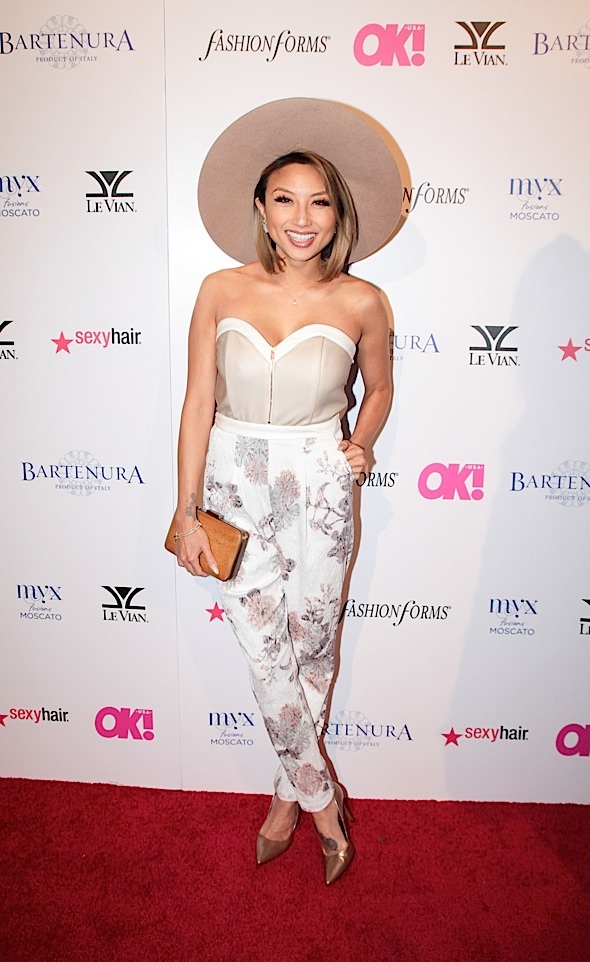 On Monday evening, Jeannie announced her decision to withdraw, writing a lengthy message on Instagram. Check it out below.

To my friends & fans:
Last week I announced my heart-felt decision to support the women of Miss USA by remaining on board as a co-host. My focus was strictly on the women involved, who share the same ethics of hard work, commitment and passion for their careers and causes that I do. I have co-hosted for the last five years various Miss Universe events, and I’m grateful for the many women I’ve met and friends I’ve made along the way. I feel terrible that the women competing this year have fallen victim to current events.

Let me be clear, I condemn the recent words of Mr. Trump, and find them immensely offensive. At the time I made my decision to remain part of the Miss USA pageant, I was under the impression that Mr. Trump would no longer be involved in the production of the show in any capacity what so ever. In addition, given Mr. Trump’s ongoing antics, including his most recent episode today with the current Miss Universe, it is clear that Mr. Trump’s actions have and will continue to distract focus away from the real stars of the show – the women involved in the pageant. 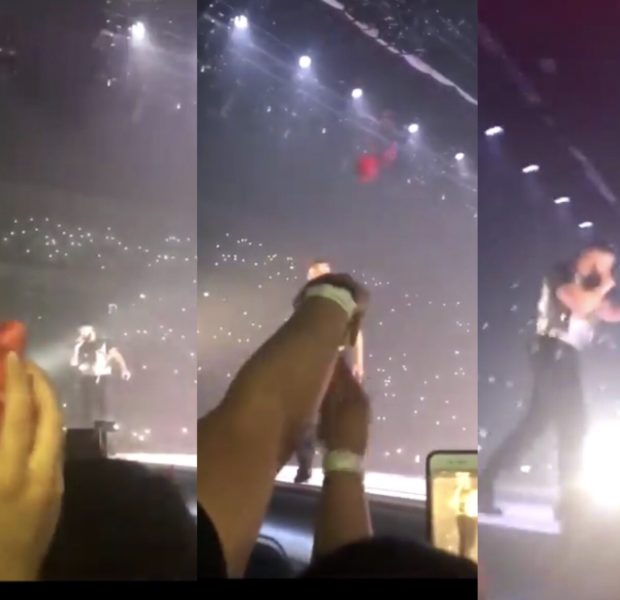 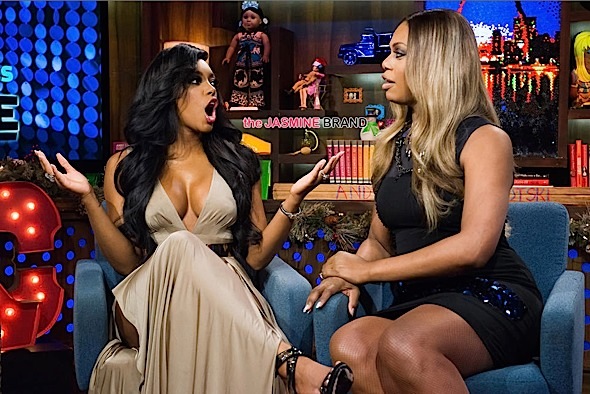 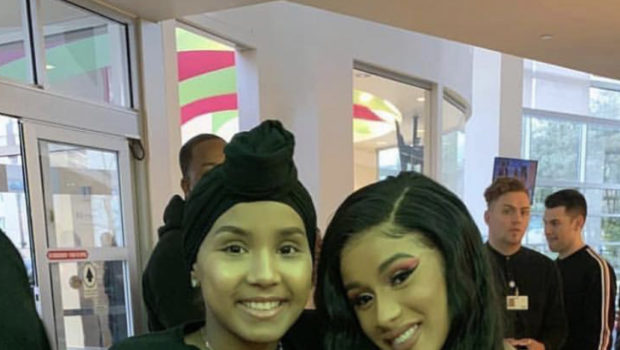