Over the weekend, the premiere of Paper Towns took place at West Hollywood’s The London Hotel. The film is a teen mystery comedy-drama film, directed by Jake Schreier starring Cara Delevingne and Nat Wolff. 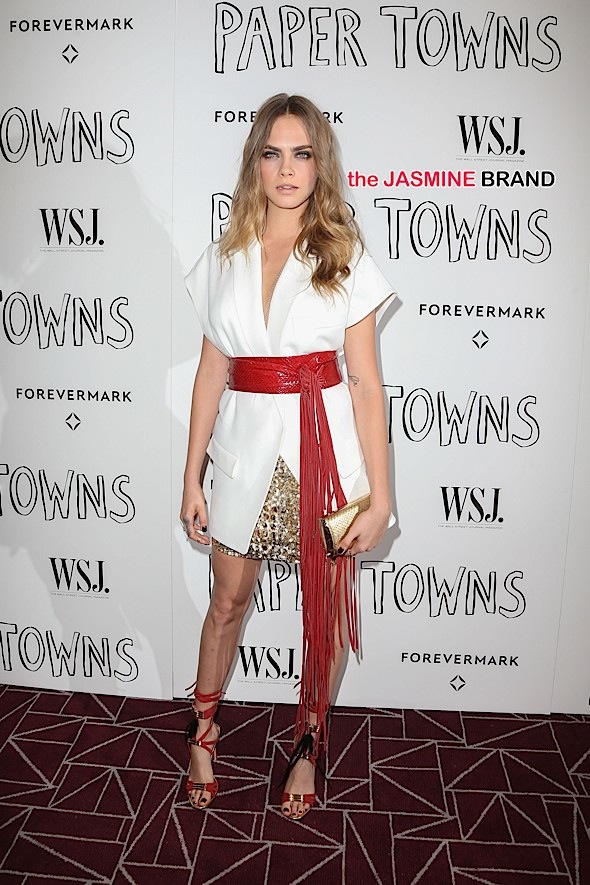 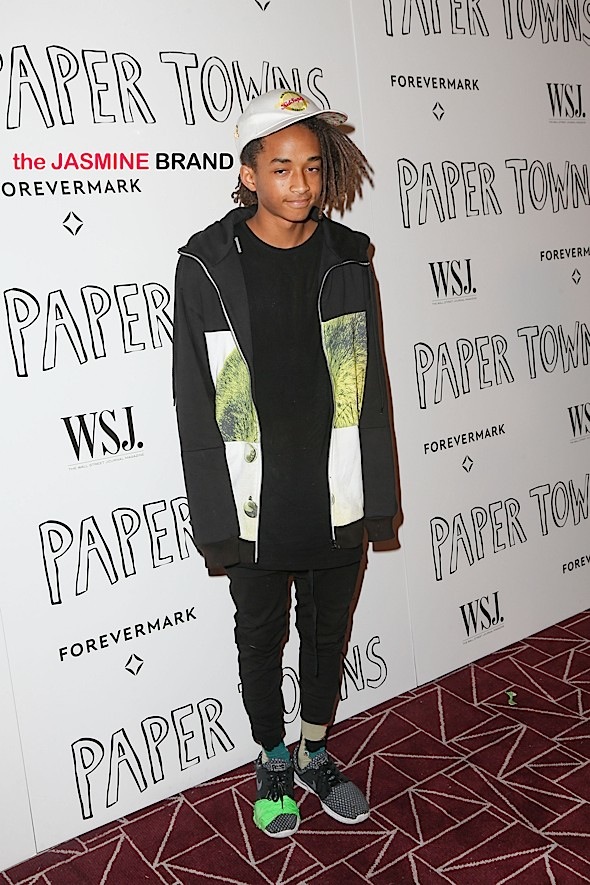 We spotted a few famous faces on the red carpet including Cara (who stars in the film) and her close friends, Keeping Up With the Kardashian stars Kylie and Kendall Jenner. We also spotted Jaden Smith, who is close with the Jenner sisters and Cara, in attendance. 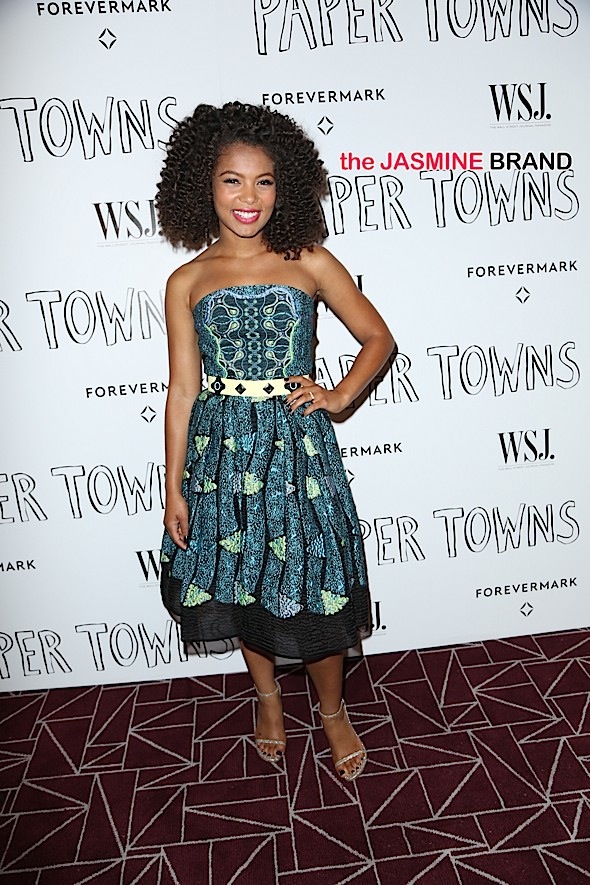 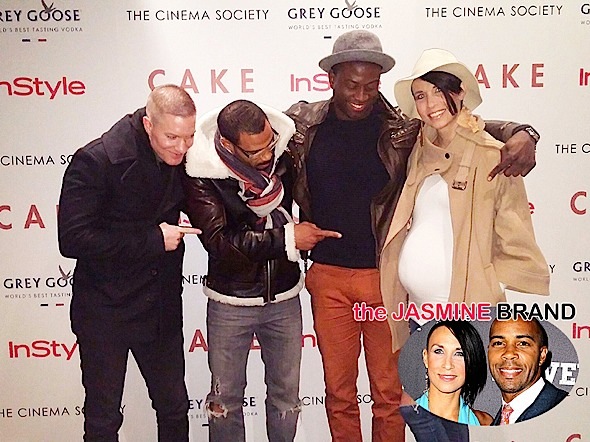 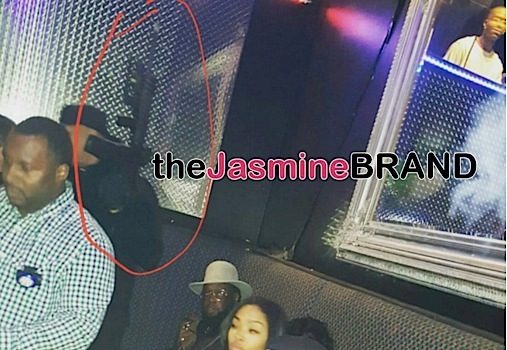 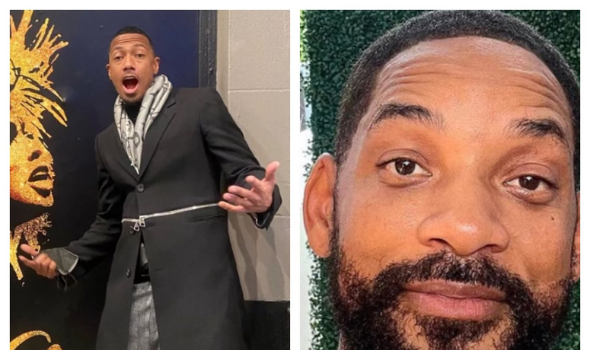 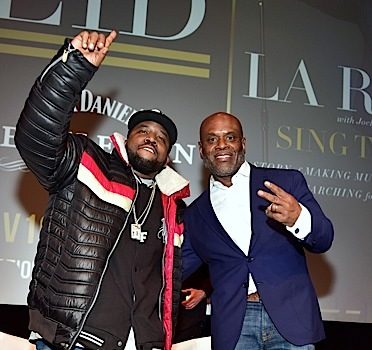