Over the weekend, BET Networks in partnership with the National Basketball Players Association (NBPA) held the taping for its 1st Annual Players Awards. The inaugural show was held at the Penn & Teller Theater in the Rio Las Vegas Hotel and Casino on Sunday, July 19th. 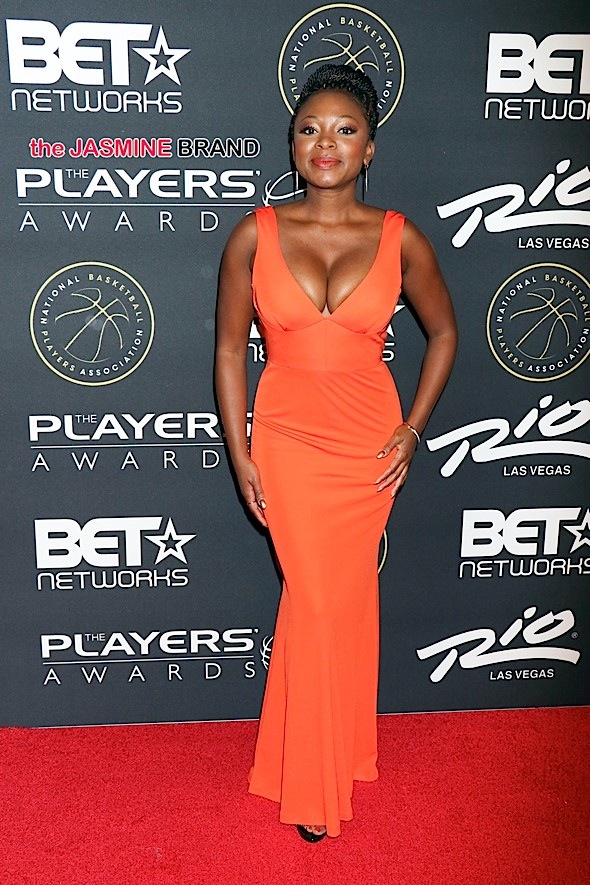 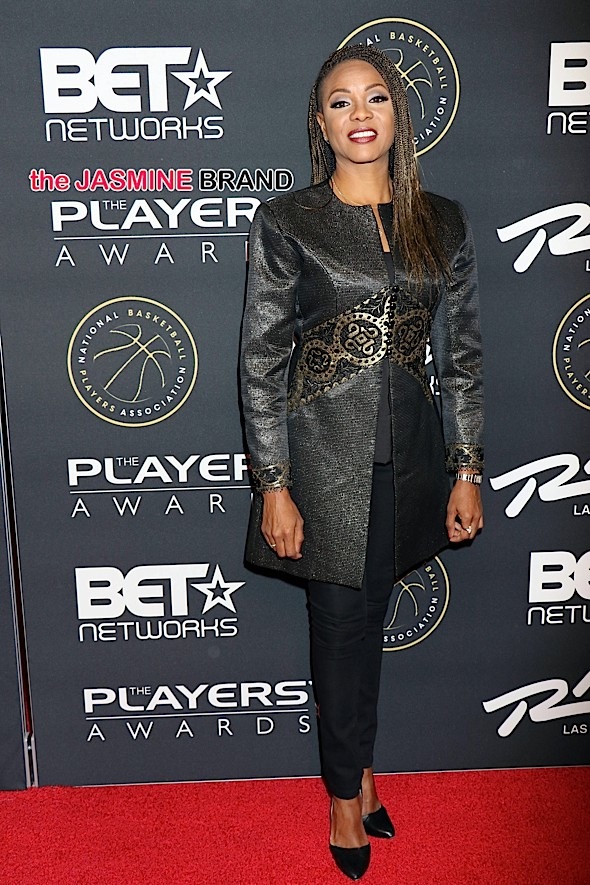 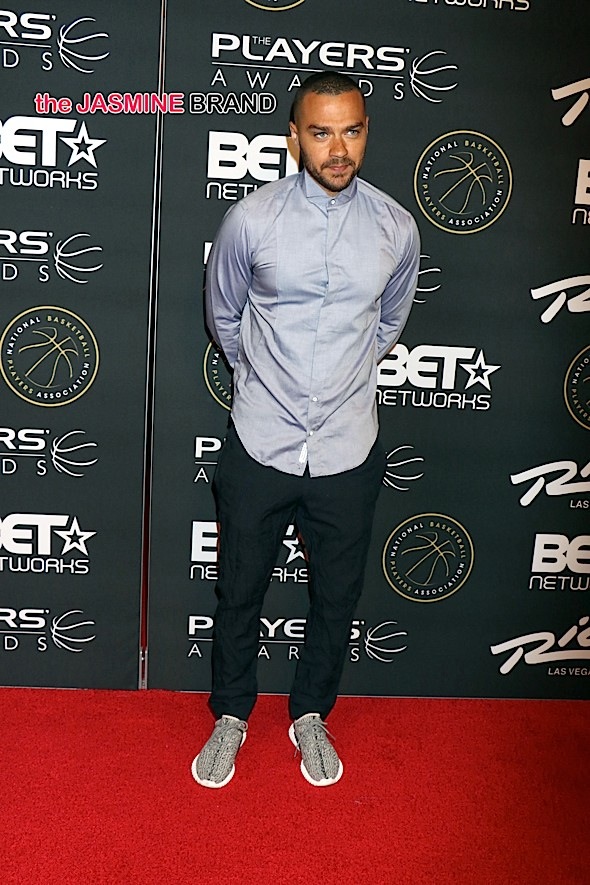 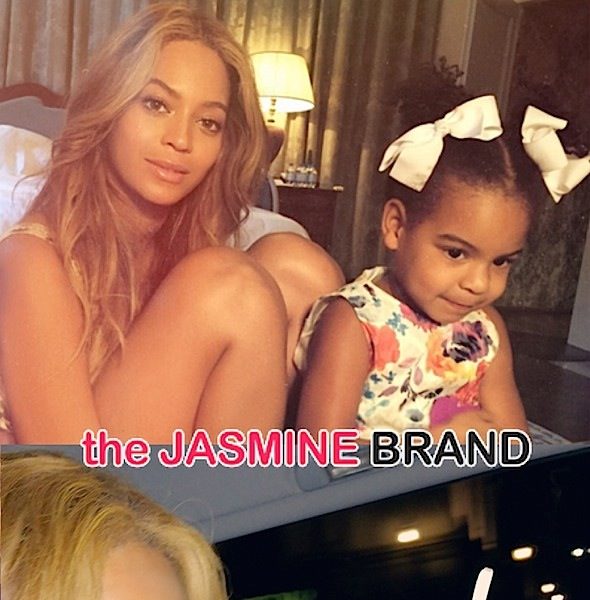 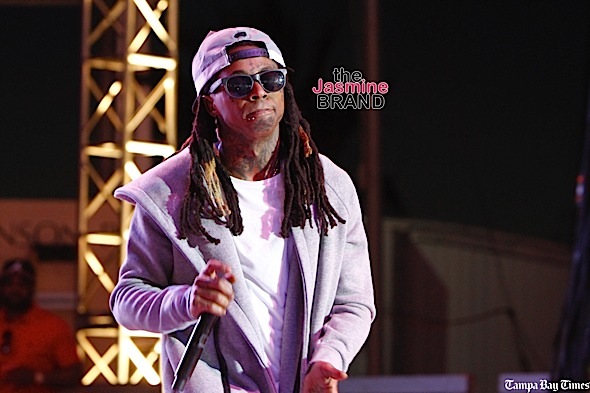