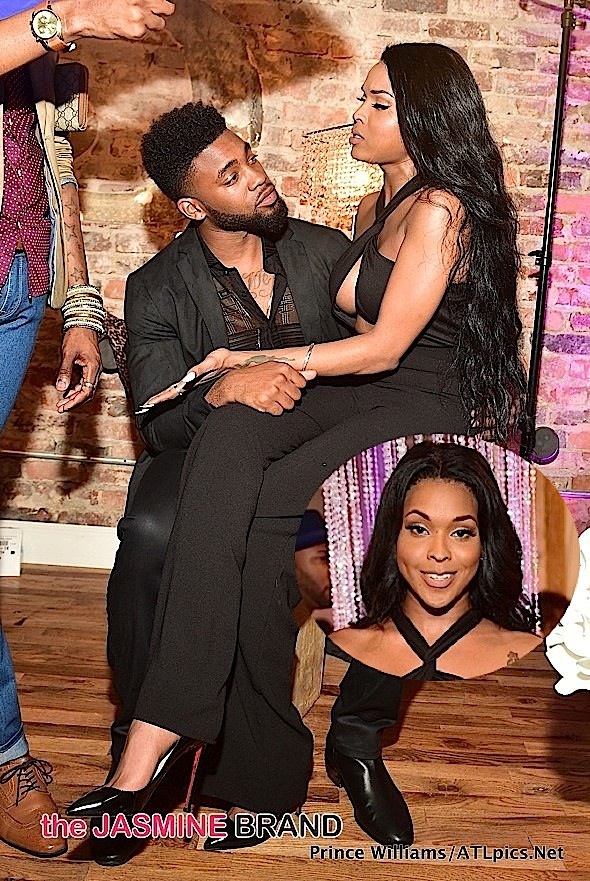 The cameras are rolling and so is a bit of controversy behind-the-scenes of Real Housewives of Atlanta. As you know, BRAVO is currently filming season 8 of the hit reality TV show. And just last week, we shared that the show had snagged it’s first transgender cast mate, Amiyah Scott. 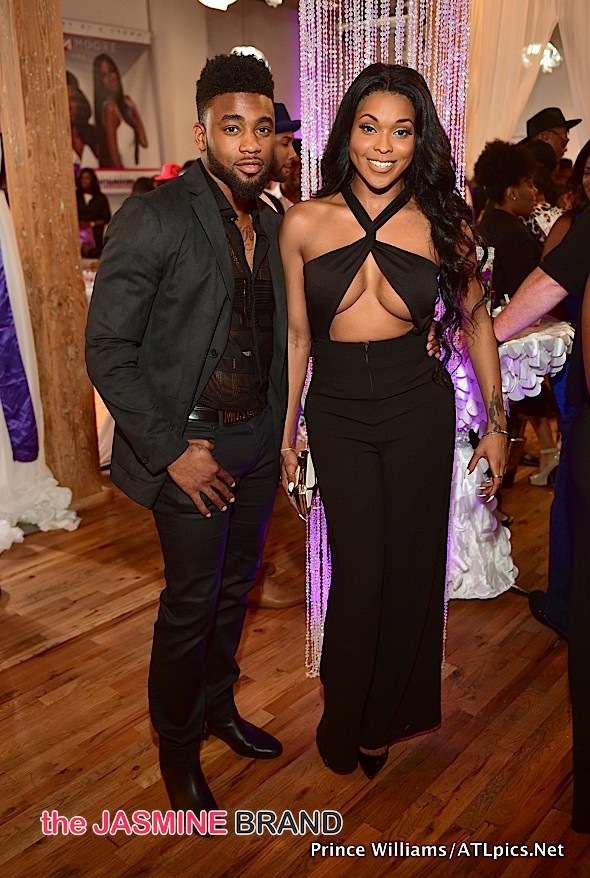 Sources tell theJasmineBRAND.com exclusively that Amiyah is not only a non-housewife, but she’s faking her relationship with her alleged boyfriend, Kellon Deryck. As you’ll recall, Amiyah and Kellon filmed with the RHOA cast, during Kenya Moore’s hair care launch.

Sources tell us that in order for her to seem more appealing to producers, she allegedly was untruthful about her relationship status. 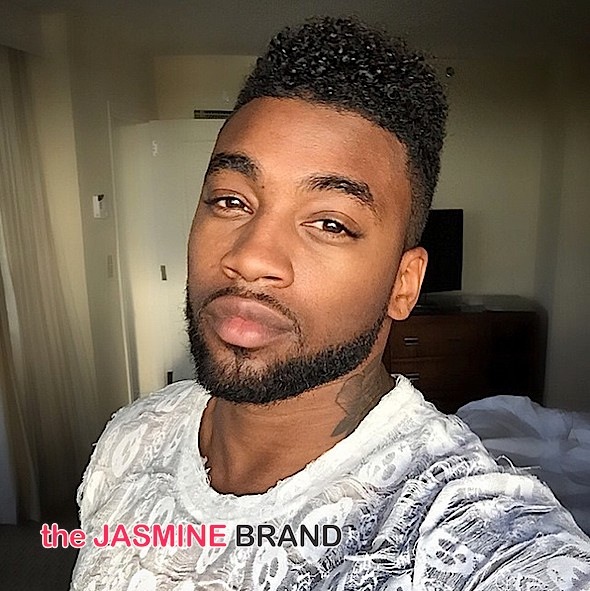 We’re told that Kellon is not Amiyah’s boyfriend, but her best friend. Another source tells us that she’s trying to keep the fact that they’re not in a romantic relationship, top secret, so that she can remain on the show. In fact, we hear that Kellon — who is a hair stylist — actually has a boyfriend! 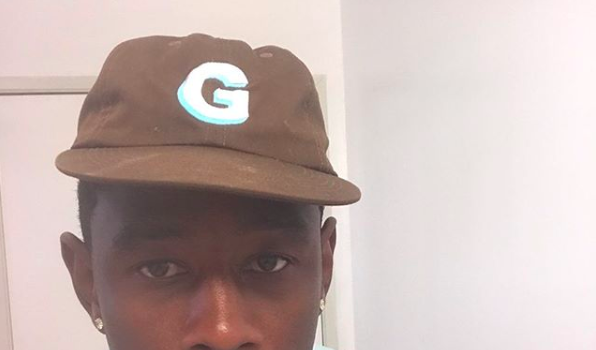 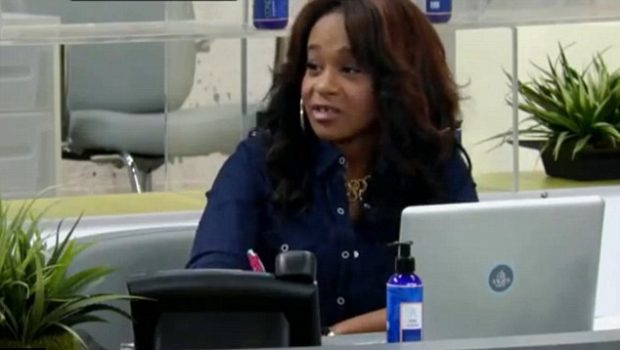