Newt never heard back from the actor, but then he saw “Empire” and he claimed they stole numerous things from his doc and he demanded a billion dollars for the infringement of his work.

Then on October 15th, Lee Daniels, Terrence and the people behind the show fired back at the drug dealers 1 billion dollar lawsuit. Daniels explains that the man’s story is full of cold blooded killings, dismemberment and crude descriptions of his sexual escapades in graphic details — something that would never be shown on his TV show.

The director also says the music industry isn’t a major focus in the man’s story. He says it’s only briefly touched upon in his story unlike in “Empire”.

Daniels says his show is “dialogue-rich, soap opera styled family drama”, unlike Newt’s work which is graphic and dark. He says that the two works are NOT substantially similar. Also, the director says there is no evidence showing Terrence had any role in creating “Empire”, so even if he did meet with Newt it would have no effect on the TV show’s development. 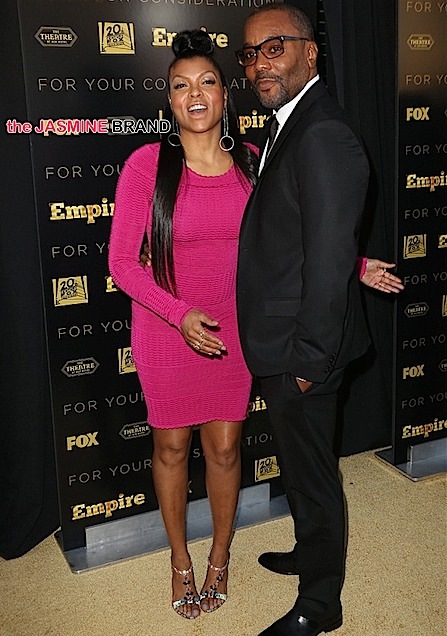 Daniels says there are virtually no similarities between the twos and even if there was those similarities aren’t copyright-able.

The director, along with Terrence and the show producers, are demanding the 1 billion dollar lawsuit be thrown out. 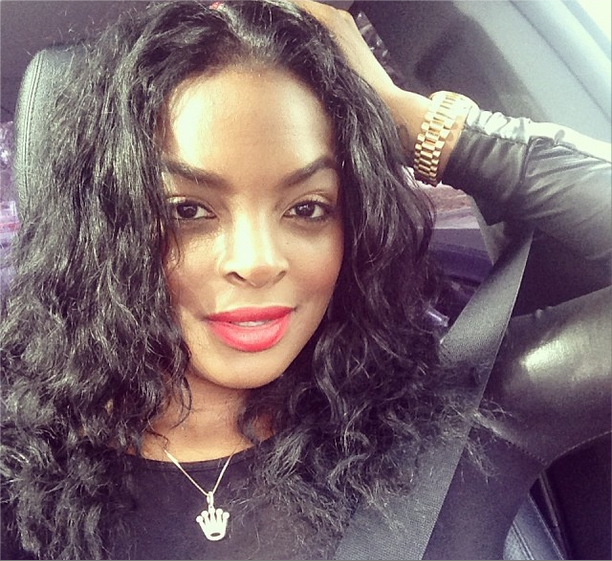 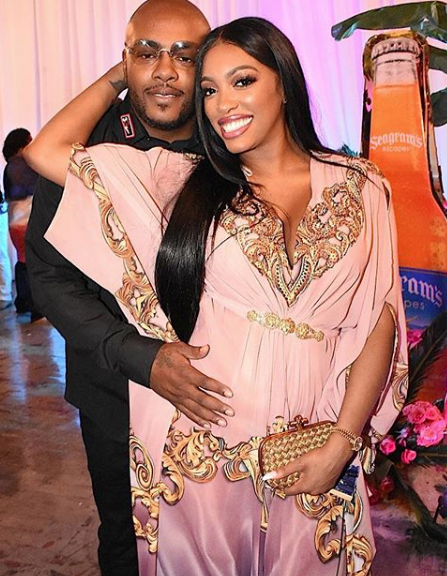 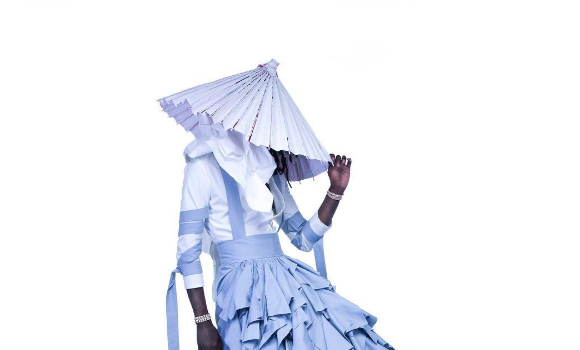 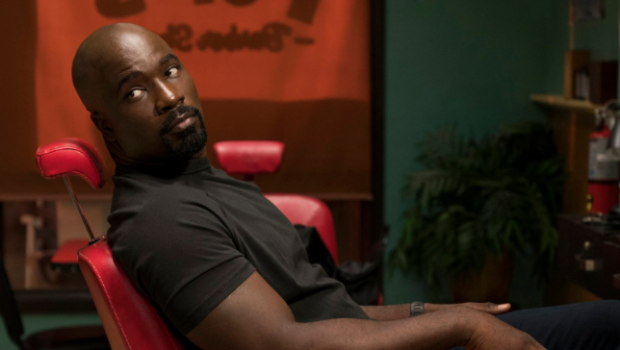