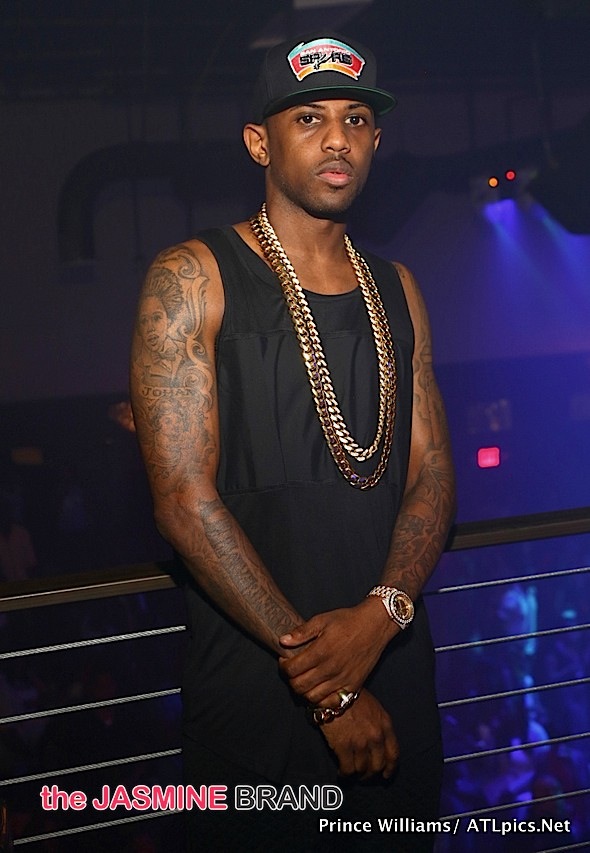 theJasmineBRAND.com exclusively reports, rapper Fabolous scored a legal victory against a musician who accused him of stealing music, with a federal court judge throwing out the lawsuit saying the evidence shows the rapper did not infringe on any copyrights and doesn’t owe the man suing him.

Back in 2014, a man named Herman Kelley filed suit against rapper Fabolous in federal court accusing him of stealing his music and causing him mental anguish as a result.

Kelley explained that around December 2012, he found out his 1974 song “Try To Leave Me If You Can” was illegally sampled by Fab on his song “For The Love”. He says that Fab released his song on his CD “Soul Collection” and Def Jam released the music.

He continued by stating neither Fab or Def Jam reached out to him to try and get a license to use his music. Kelley claimed due to them stealing his music he has lost profits from the song he created. He said they were even bold enough to register the song claiming they were the writers of the music.