The producers at The View pulled out all the bells and whistles for Raven Symone’s 30th birthday bash. On Thursday, the daytime talk show co-host celebrated her monumental with a few surprises including impressive gifts for her and the audience; VIP tickets to Janet Jackson (which the audience received a swell); a surprise performance by SWV and a surprise appearance from Symone’s BFF — Empire star, Jussie Smollet.

Check out Jussie’s segment below where talks about being openly gay on TV, his friendship with Symone and his new deal with Pepsi.

Check out SWV’s performance below. 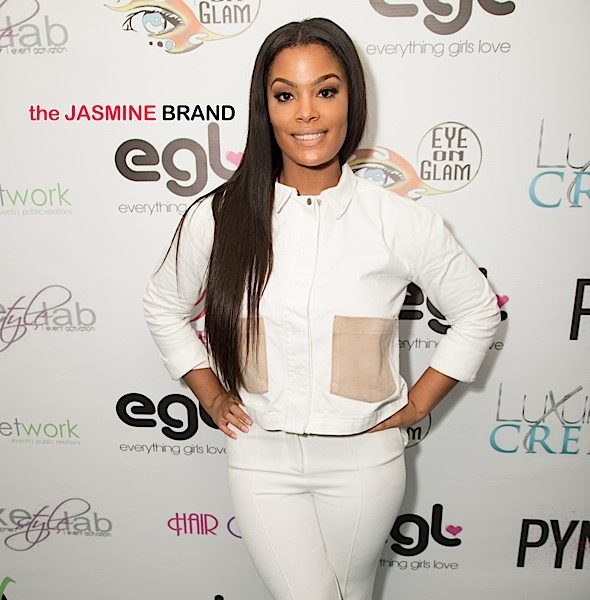 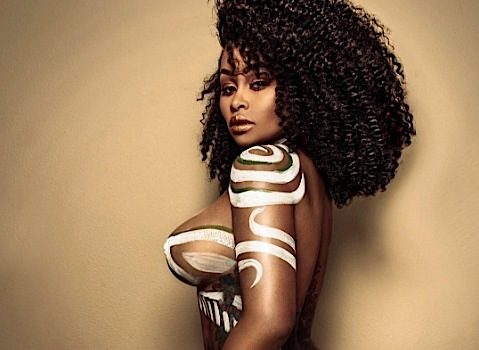