Kanye West is all about going big or going “home”. As the rapper prepped for the very last listening party of Donda last week, a replica of his childhood home was built in Chicago’s Soldier Field Stadium. And Kanye West reportedly wanted the actual home moved to the middle of the field. 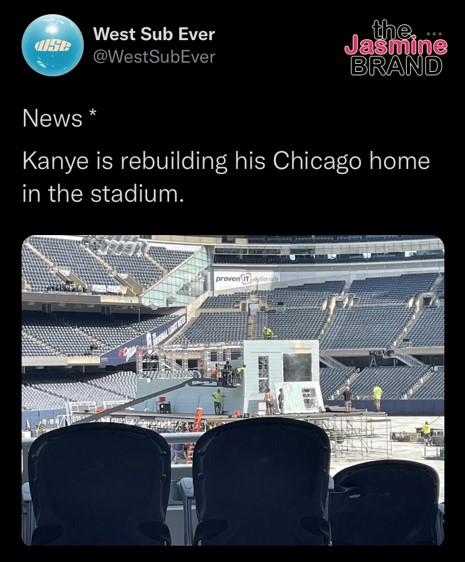 Kanye West created a replica after the city of Chicago denied his request to move the actual house. 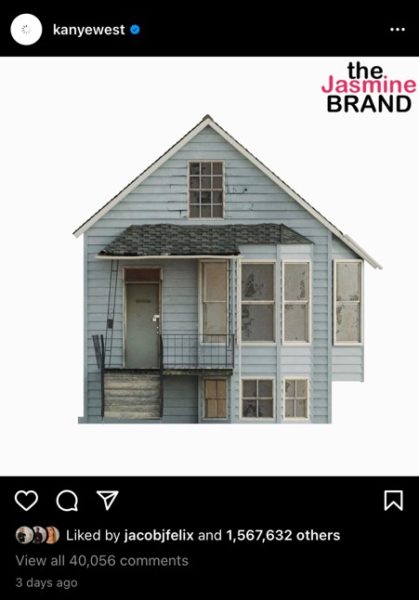 The Chicago Department of Buildings denied the request due to the move being “very technical” and requiring multiple permits.  West’s rep stated:

“The request to move the house at 7815 S. South Shore Dr. was denied last week because no permit application had been received to excavate and move the vacant property which is also in Demolition Court.”

Kanye West purchased the Southside Chicago home last year for $225,000. After naming the album after his late mother, West decided to include the home he was raised in. 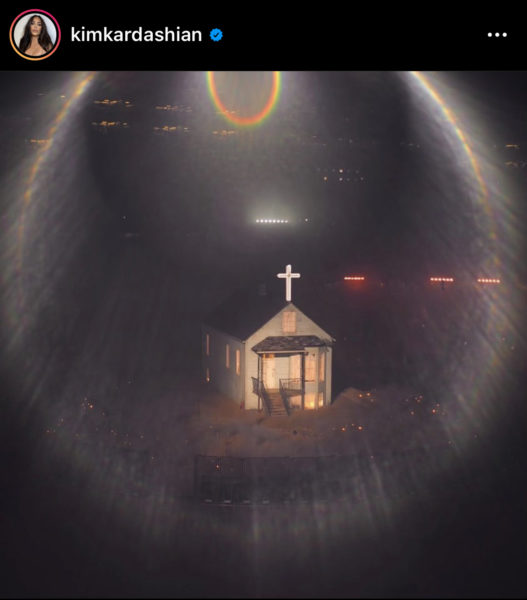 The replica was completed hours before the big listening party on Aug. 26. A huge cross was also placed at the very top of the home. 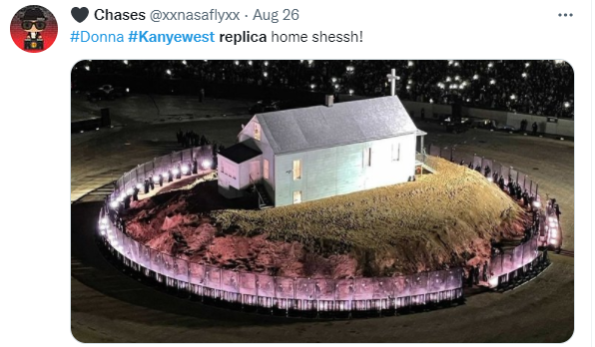 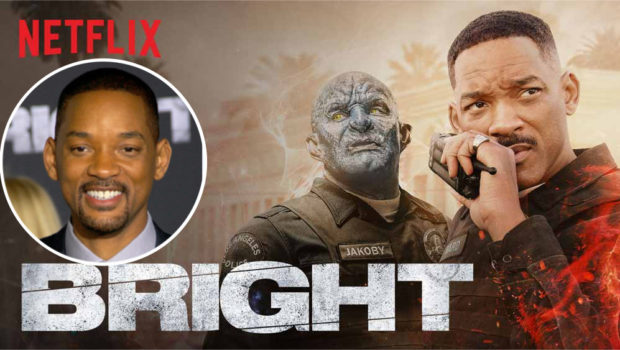 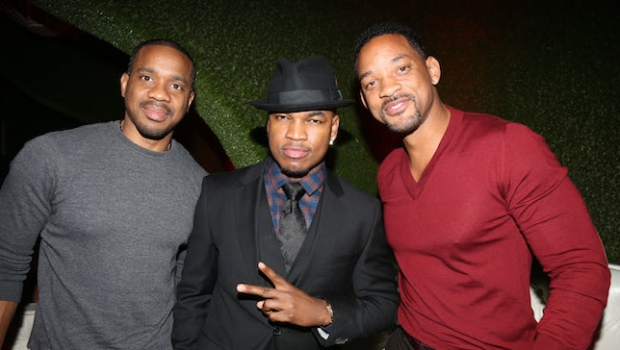 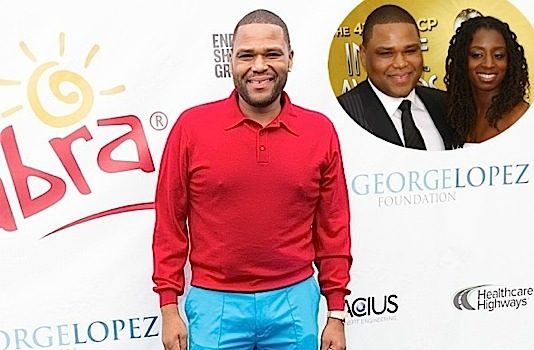