theJasmineBRAND.com exclusively reports, Shonda Rhimes scored a huge victory in the legal battle in which an author accused her of stealing her work and passing it off as her own, with the Federal Appeal Court siding with Rhimes and throwing out the author’s case.

The creator of hit shows like Scandal, Grey’s Anatomy and How to Get Away With Murder, was sued by a struggling writer named Debra Feldman, last year. The woman accused Rhimes of obtaining her manuscript for “The Red Tattoo” and using it as the basis for her now-cancelled ABC medical drama “Off the Map” — which focused on U.S. doctors working in a remote South America village.

Feldman claimed that Rhimes team knew NOTHING about medical treatment in a third-world island, so it was blantly obvious she stole her story. 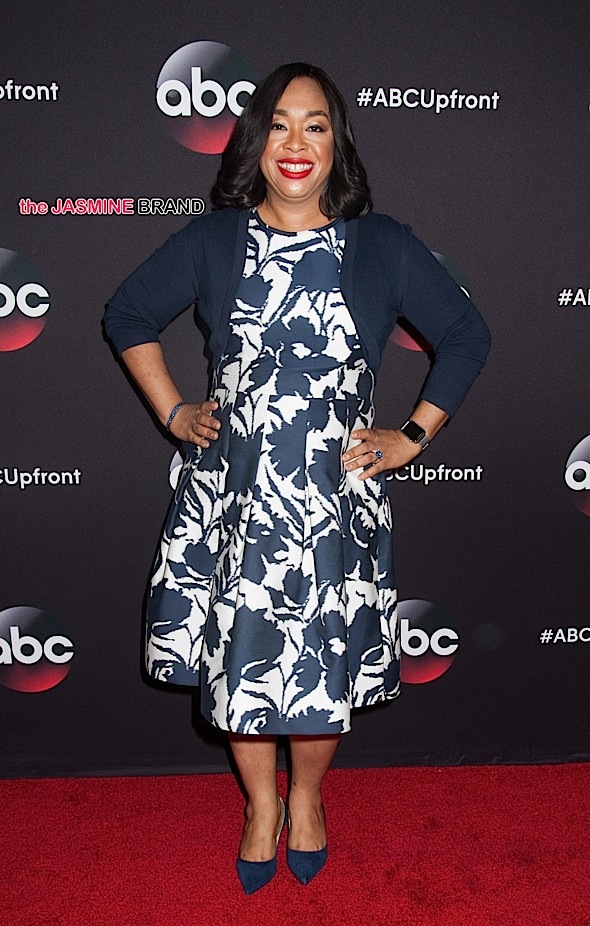 Rhimes fired back at the allegations, explaining that Feldman had already attempted to sue her over another show for the same claims and it was dismissed years ago.

She stated that Feldman’s, “sweeping allegations, consisting of raw speculation about fantastical conspiracies, do not satisfy the Court’s pleading standards.”

In December 2014, the federal court judge came back with his decision and sided with Rhimes by dismissing the legal battle. The order stated that the judge watched all 13 episodes of “Off The Map” and notes that each episode he watched with “diminishing anticipation”.

He said that Feldman failed to prove the similarities between her work and Rhimes show. Further, no audience would find any reasonable similarities with the overall concept, pace, sequence, characters or plot between the works. The order notes that Feldman’s book features time travel and is not a jungle medical melodrama like Rhimes show.

The judge awarded Feldman NOTHING from her complaint and dismissed the entire case.

However, Feldman came back and filed an appeal of the decision the following month. She argued that the judge presiding over the case didn’t make the correct decision and attempted to have the Appeal Court reverse the original judgement. 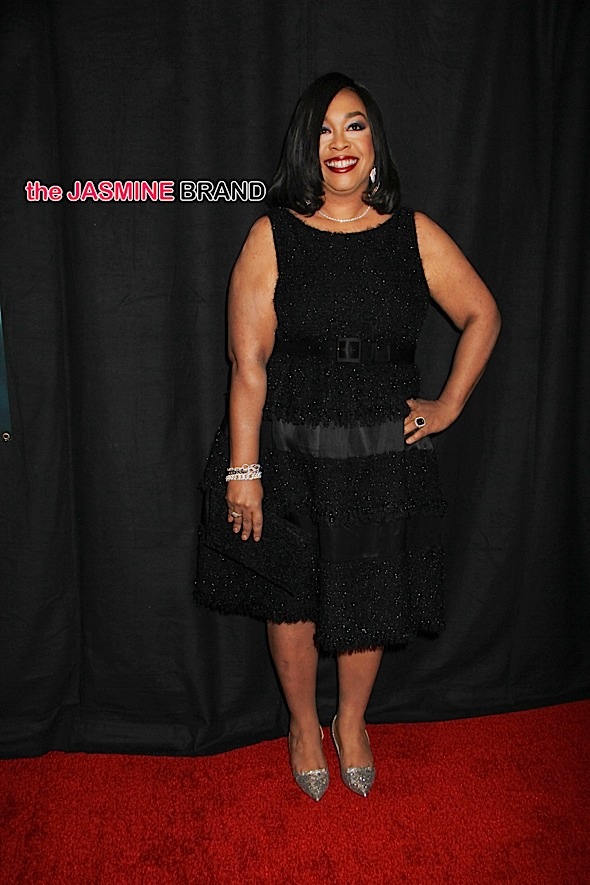 Rhimes continued to deny any wrongdoing and demanded the author’s appeal be thrown out of court and the original order stay in place.

On January 20th, the Appeal Court came back and sided with the Scandal creator — stating that they affirm the original order and agree with the judge’s decision. The appeal was closed the same day.

Halle Berry In A Good Place After Split From Olivier Martinez 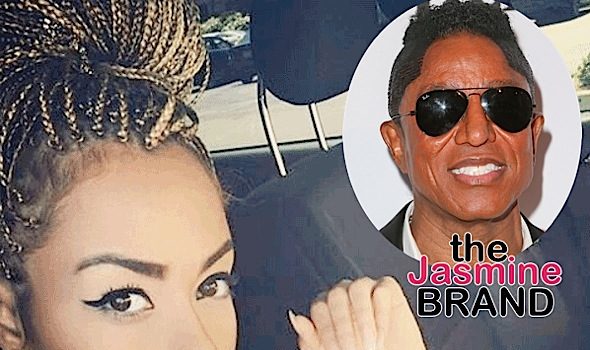