NeNe Leakes is setting the record straight about her feud with Wendy Williams. In an interview with LoveBScott, the reality star spills the tea on what triggered a spat with the talk show host. She also opens up about an alleged yelling match that took place last year with Wendy’s husband. Check out a few excerpts.

On her feud with Wendy Williams: 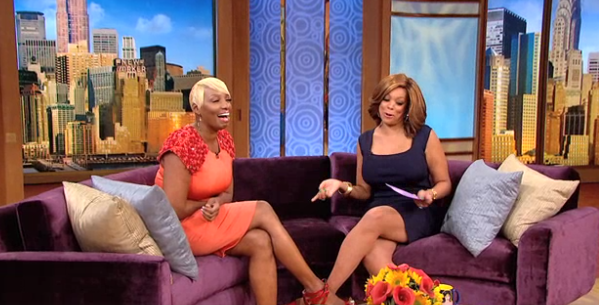 I’ve been on her show several times — all of a sudden she starts bashing me every single week. The one time I came back and let Wendy know that she was not going to be doing that — she all of a sudden starting having an issue with me and never spoke to or about me again, as far as I know.

If she spoke to me today, I would speak to her. I don’t hold a grudge. I want to support Wendy. It’s not in my heart to not support another successful Black woman, but that’s just how it is right now.

On what went down with her and Wendy at the Women’s Expo:

I hadn’t gotten there, my glam [team] was there. We were both speaking at the Expo. Now, they originally had our dressing rooms set up next door to each other and when I got there my glam [team] told me her husband had my glam moved a room or two down away from Wendy’s room. 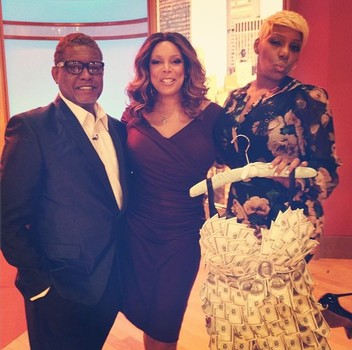 I didn’t hear him, but he was backstage cursing and my people heard him. The State Patrol that was securing the stage heard him. He was just going crazy from what I understand backstage and they escorted him out of the building. But, he later apologized through some other people. He never got to me, he was with Diana — he was cursing in front of Diana. I was never actually involved with it. Me and Wendy never saw each other at the Women’s Expo. We never came in contact with each other. I never saw her husband or anything.

It’s sad, because I would support her in a heartbeat. Like I would have no problem. That’s not my heart, That’s not who I am. Why would I not support this lady? What for? That’s not my heart. But apparently that’s her heart — to bash African American women in the business. That’s all I’ve seen her do when she opens up her show. It seems when I was looking at her show, she would sit there and cross her legs and talk about Black women in the business. That’s what it looks like, that’s all I see. I do have good ole eyes and I don’t wear glasses or contacts! 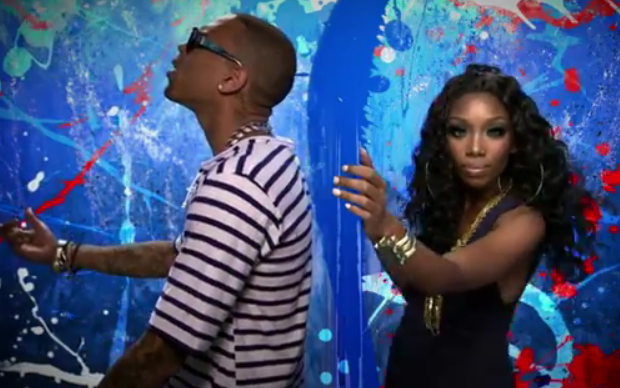 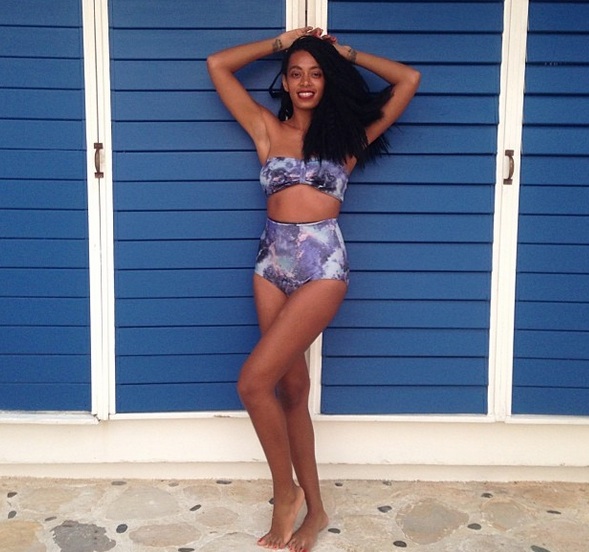 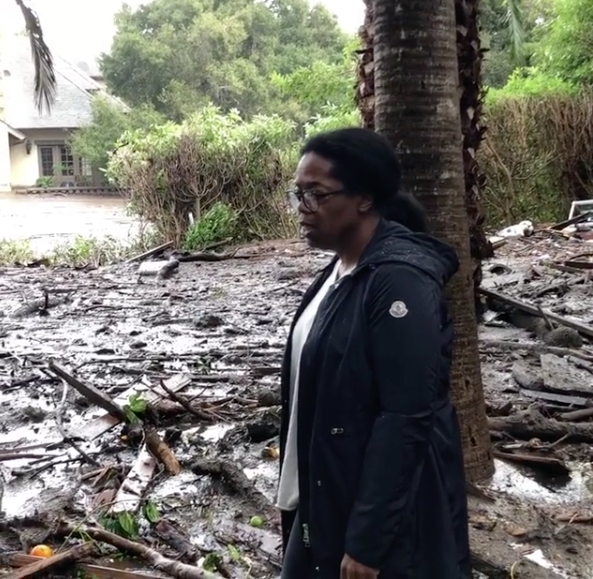 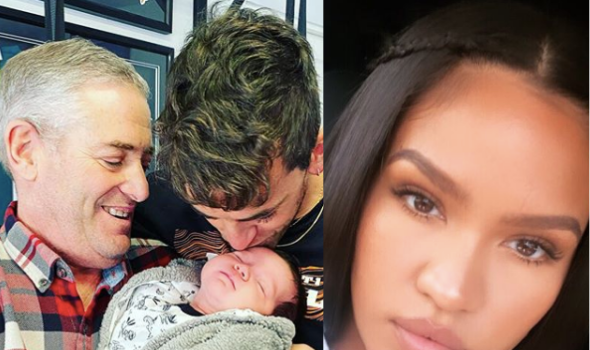 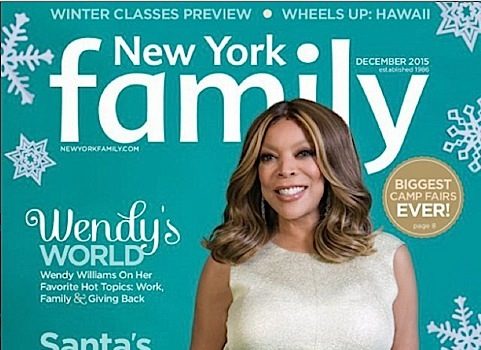 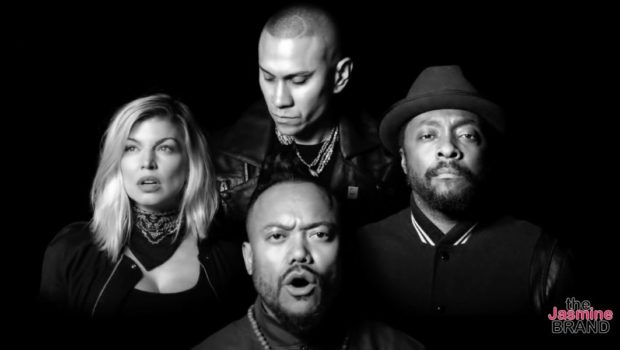