theJasmineBRAND.com exclusively reports, Dallas Austin is accused of threatening to sue a clothing company saying they ripped off his trademark. However, the company beat the music producer to the punch and slapped him with their own lawsuit – demanding a judge order him to back off them with the threats.

Grandex explains they own and operate a series of popular websites with many being college-themed. They also run an e-commerce website named Rowdy Gentleman. The site sells various products including shirts, shorts, bathing suit, sunglasses and other items under their brand name “Rowdy Gentleman”.

The company sells primarily to young adult males who are or have been in college frats. The items sold are colorful and feature college humor. The clothing is sold online and in select college campuses including the University of Georgia.

They filed for a trademark registration in 2012. However, the company received a cease and desist earlier this year from Dallas Austin’s legal team accusing them of infringing on the music producers trademarks. The letter demanded they stop selling any items bearing “Rowdy Gentleman”. 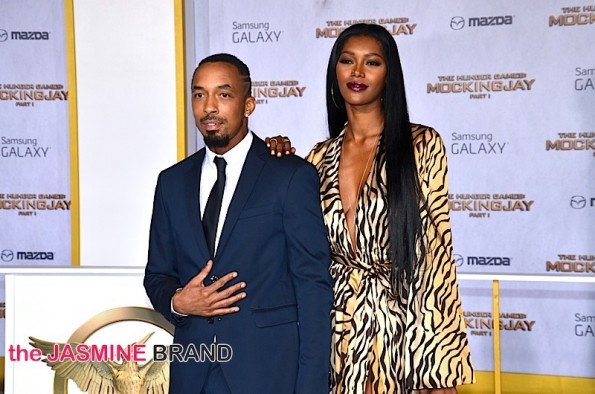 Austin said the company is causing confusion with consumers and infringing on his mark. The music producer has a clothing line named Rowdy and sells the products online that has been around for a couple years.

Grandez claims that the producer’s clothing line feature black and white clothing and dark imagery and language unlike their colorful and humorous items.

The company filed suit against Austin demanding the court order him to back off with the legal threats, saying they have not infringed on any of his trademarks or stolen any of his designs and nobody in their right mind would be confused by the two brands. 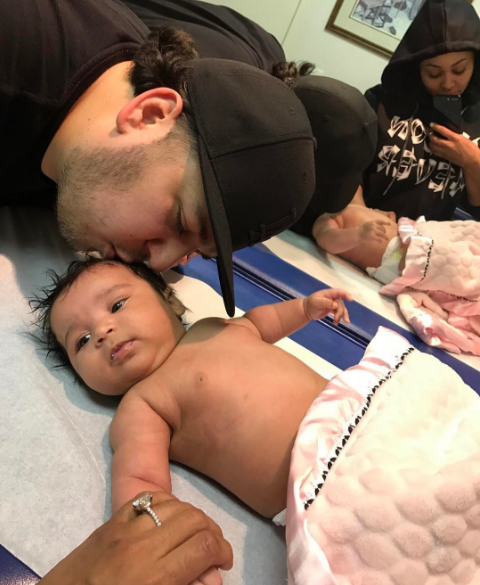 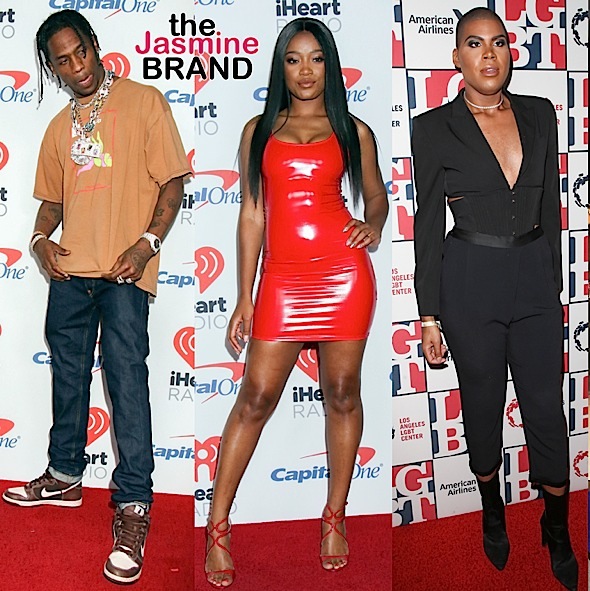 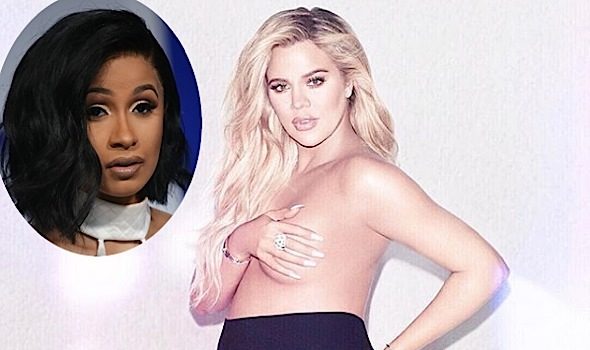