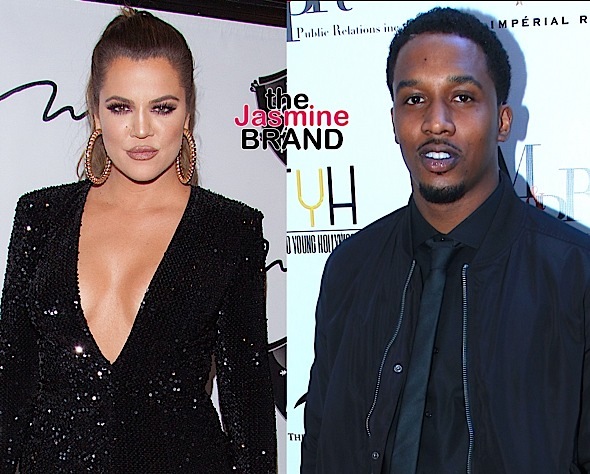 Khloe Kardashian (31) is denying reports that she has a new NBA baller in life. Over the weekend, reports surfaced that something romantic may be brewing between the Keeping Up With the Kardashians reality star and NBA player Brandon Jennings (26). On Sunday, photogs spotted her having dinner at Nobu in Malibu with reality star Malika Haqq (who will be on the upcoming season of Hollywood Divas). Anywho, Khloe has taken to Twitter writing:

Please stop linking me to every guy in the universe. SMH 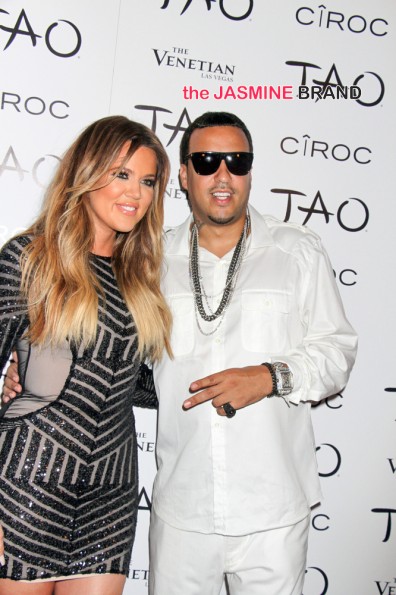 Prior to that, she dated rapper French Montana. And legally, she is still married to ex NBA star, Lamar Odom. 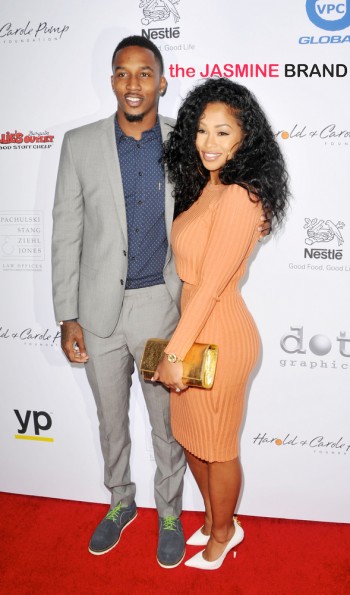 Brandon Jennings was most recently linked to video model, Lashontae Heckard, whom he shares a child with. 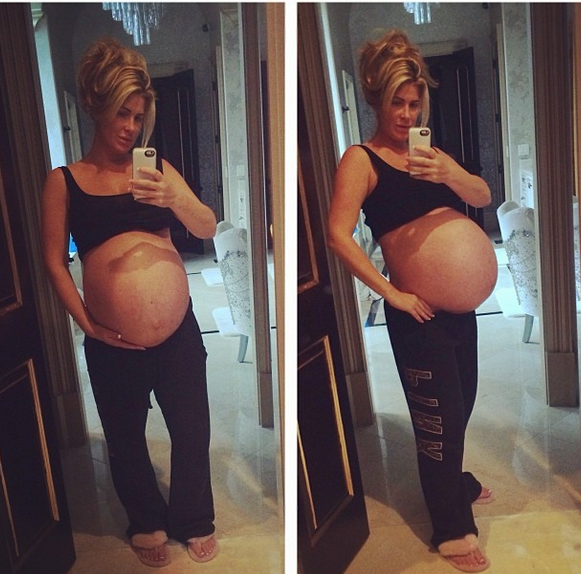 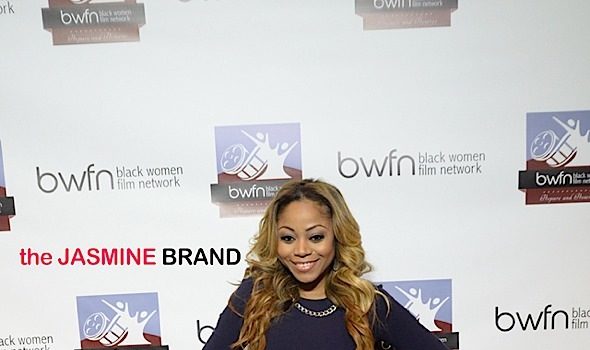 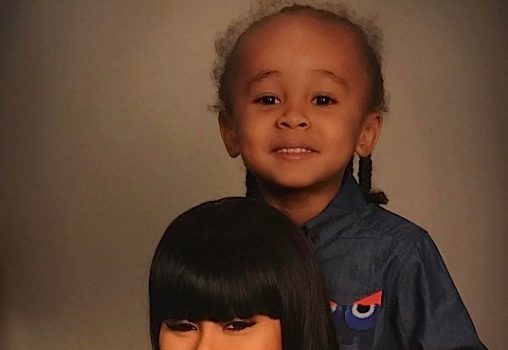 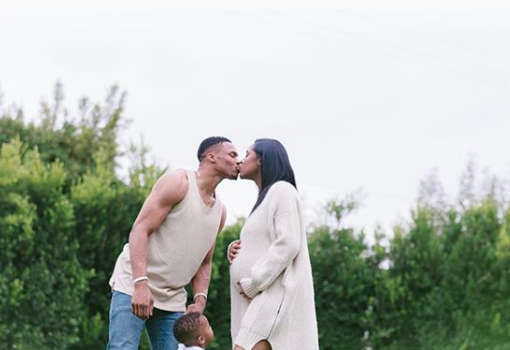