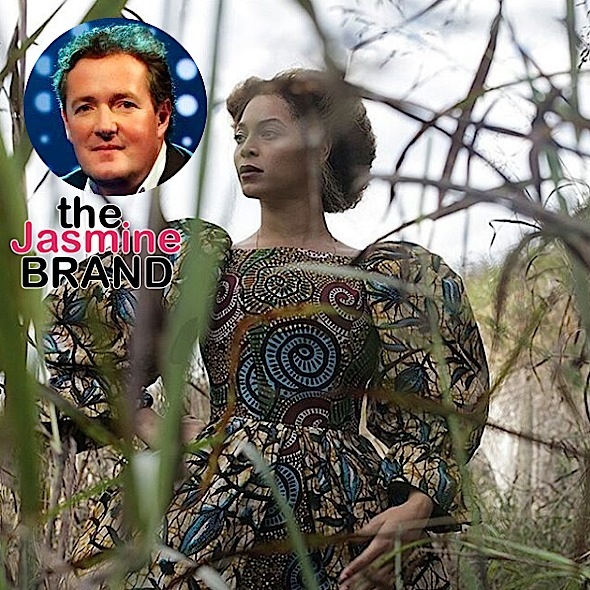 Piers Morgan is not a fan of Beyonce’s new album, Lemonade. The TV journalist has taken the mega-star to task, stating that he feels that she is not only playing the race card, but also exploiting grieving mother’s.

If you watched her “Lemonade” HBO visual movie, it featured Lesley McSpadden, holding a photo of her late son Mike Brown who was shot dead by a police officer in Ferguson, Missouri in 2014 – an incident which sparked huge protests. 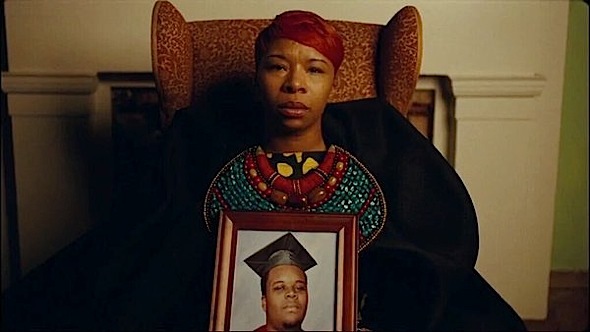 The movie also featured Sybrina Fulton, whose 17-year-old son Trayvon Martin was killed in Florida by a local vigilante George Zimmerman in a case that sparked national outrage in 2012. 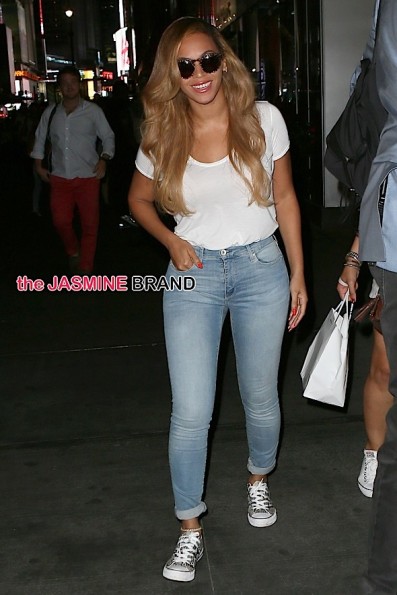 In an op-ed to Daily Mail, Morgan explains why he simply isn’t a fan.

The new Beyoncé wants to be seen as a black woman political activist first and foremost, entertainer and musician second. I still think she’s a wonderful singer and performer, and some of the music on Lemonade is fantastic. But I have to be honest, I preferred the old Beyoncé. The less inflammatory, agitating one. 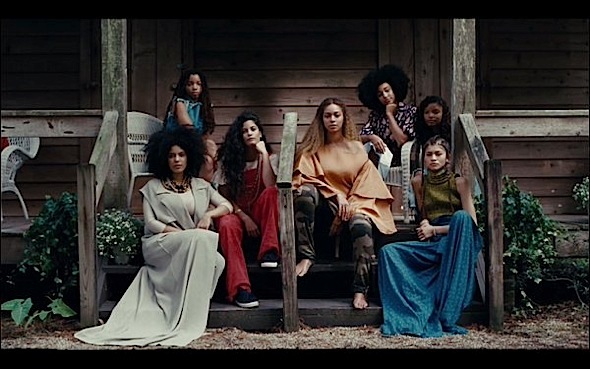 The one who didn’t use grieving mothers to shift records and further fill her already massively enriched purse. The one who didn’t play the race card so deliberately and to my mind, unnecessarily. The one who wanted to be judged on her stupendous talent not her skin color, and wanted us all to do the same.

As expected, Piers has received some backlash. Check out  a few back and forth tweets by some that disagree. 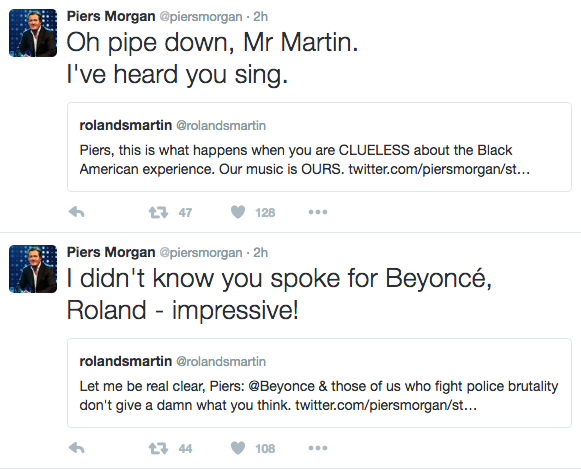 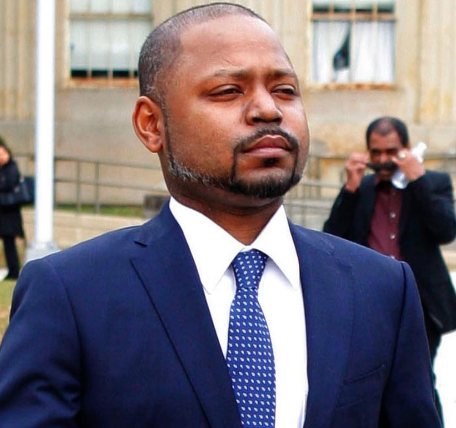 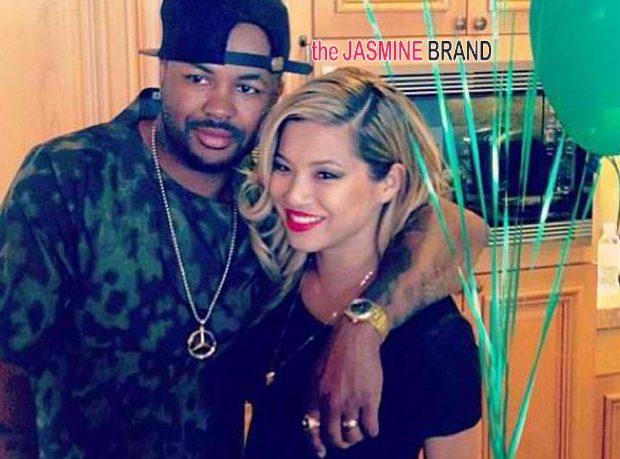 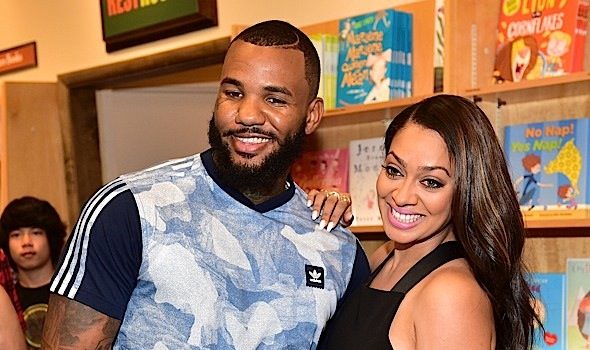 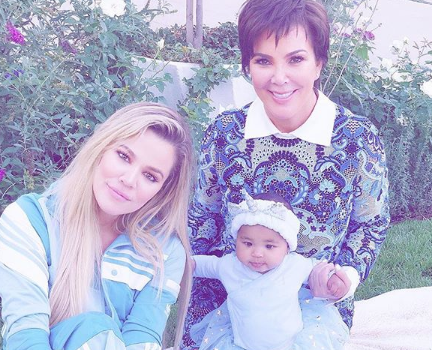