Last night, things went from 0 to 100 real quick. Nicki Minaj fired off a plethora of tweets about her ex-boyfriend Safaree Samuels, and claimed that he was suing her. See the tweets below. 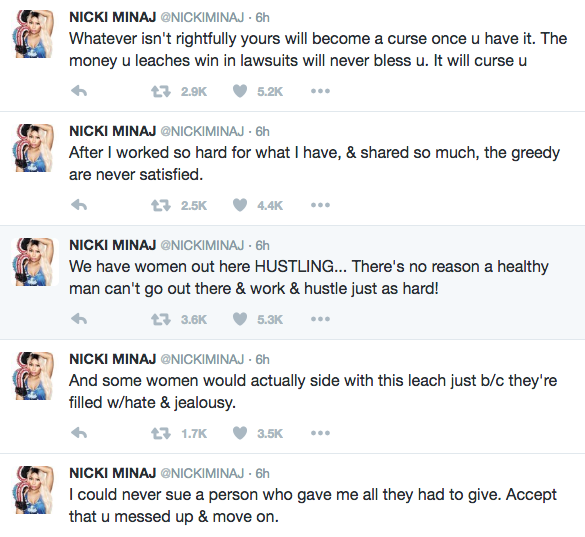 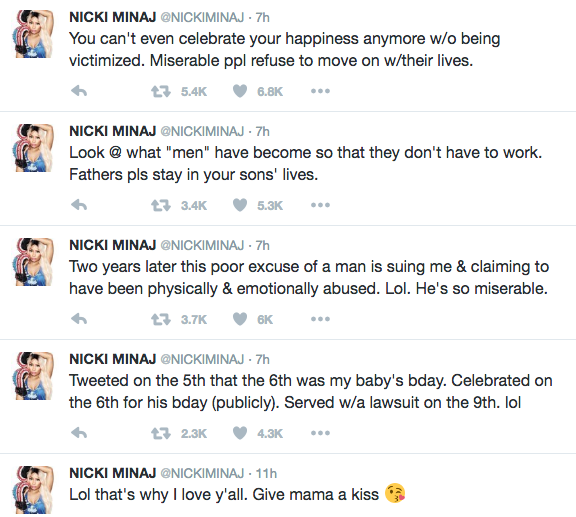 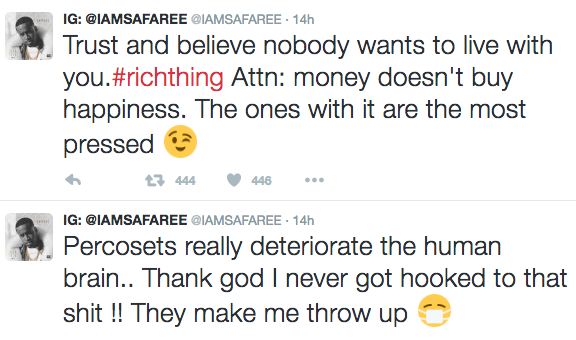 He also posted footage of him at a red carpet event:

In late 2014, Minaj & her longtime boyfriend Safaree ended split. Several tracks on The Pinkprint are believed to have been inspired by the end of their relationship. 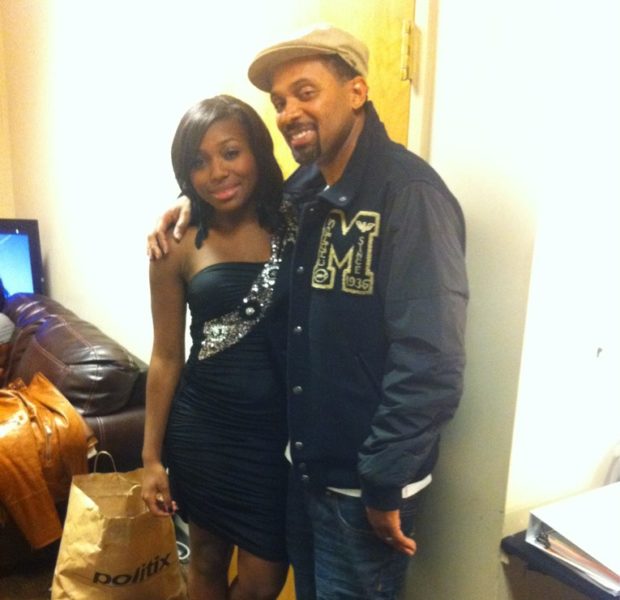 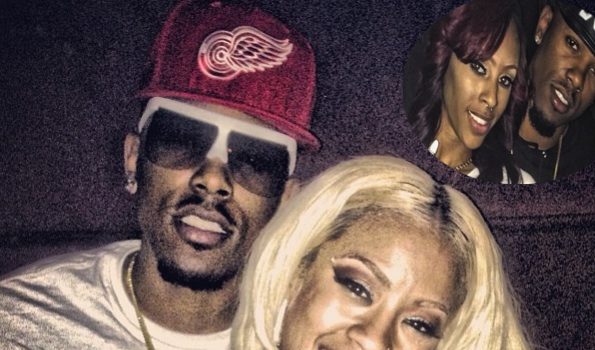