Solange Knowles is calling out some members of the Baton Rouge Police Department. Over the weekend, the famous sister to Beyonce, took to the Baton Rouge streets to protest. She says that she witnessed what she considers unfair behavior by the authorities. See her tweets below. 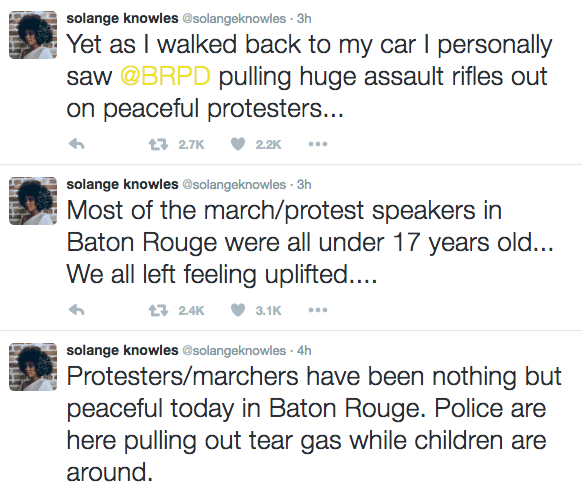 We also spotted her showing Deray McKesson some support, after his arrest.

.@solangeknowles and Alan, thanks for stopping by today, bringing love & joy. pic.twitter.com/LY2IHiiEoe 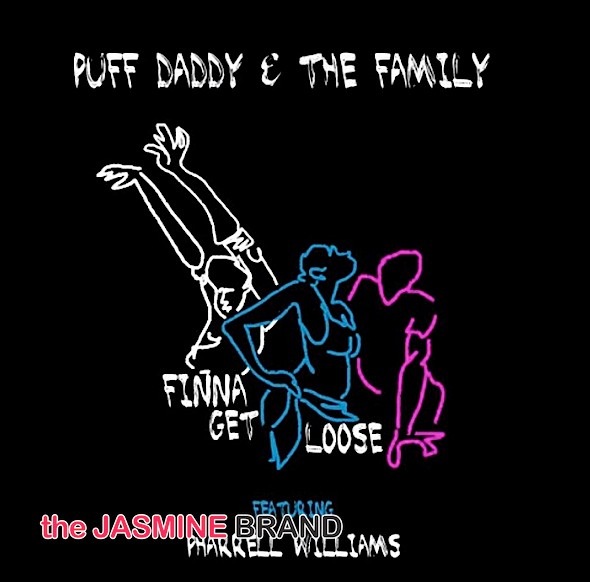 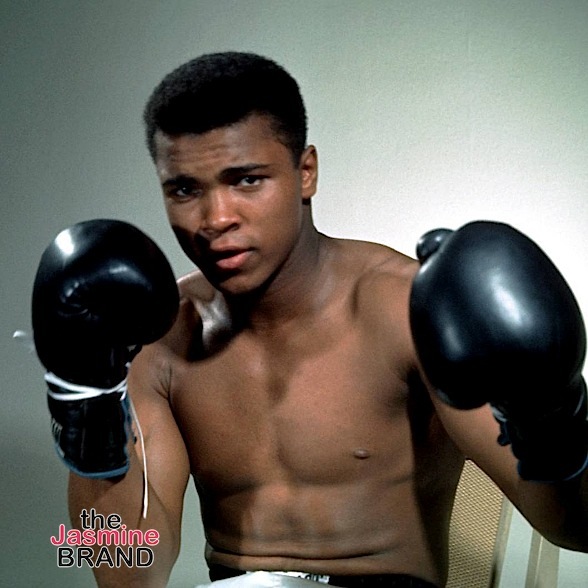 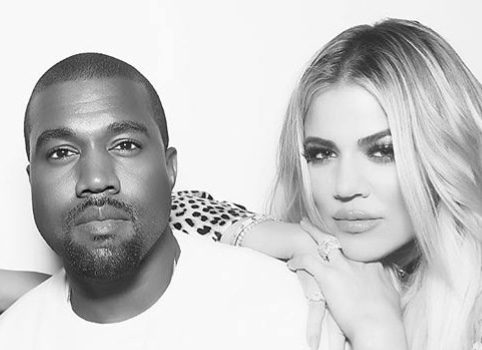