theJasmineBRAND.com exclusively reports, Jay-Z scored a $600 million dollar victory in the legal battle filed by a New York entrepreneur who accused the music mogul and the NBA over the use of the name “Brooklyn Nets “. A Federal Court judge has thrown out the case after 2 years of litigation.

Here’s the latest: The legal battle had been pending for over 2 years until earlier this month, when the Federal Court judge came back with a decision in the case. The judge explained he has granted Cassagnol more than 2 years to obtain counsel to represent the corporation that holds the trademark at issue in this proceedings. However, he failed to hire a lawyer to represent the company and as a result the judge ordered the entire $600 million dollar lawsuit to be dismissed and closed once and for all. The order explains all claims against Jay-Z and the NBA are dismissed and the man is awarded nothing from his complaint. 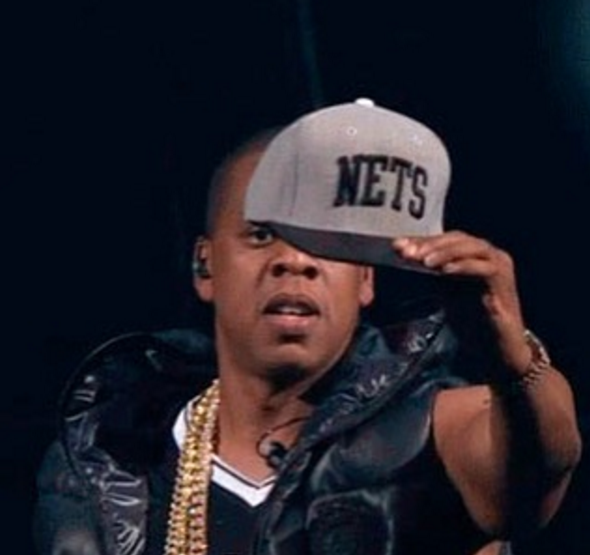 Here’s the backstory: Back in 2014, a New York entrepreneur named Dr. Francois de Cassagnol filed a $600 million dollar Federal Lawsuit against Jay-Z, the NBA, along with the Brooklyn Nets accusing them of infringing on his trademark.

Cassagnol explained in his complaint he believed he was the rightful owner of the “Brooklyn Nets” which he said he trademarked over 10 years before the Nets changed their name.

He claimed the music mogul and the NBA fraudulently conspired to use loopholes in the U.S. Patent Office to obtain a mark allowing them to use “Brooklyn Nets” despite him owning the rights. 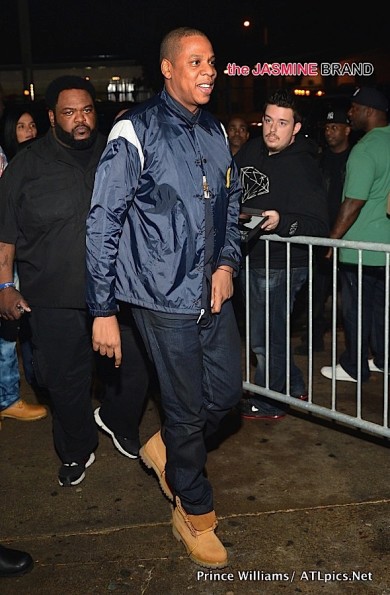 Further, the man said he contacted officials at the New Jersey Nets and the NBA around the time it was announced the team would be relocating around 2012 and he alleged they both informed him they would not be using the Brooklyn Nets, but most likely the New York Nets.

The NBA had previously battled it out with Cassagnol in their Appeal with the Patent Office, which ended with the NBA shutting the man down. 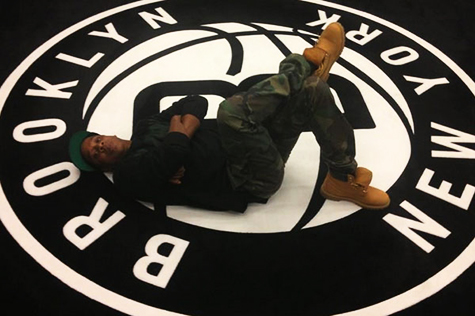 Following the decision, the man filed the $600 million dollar suit against the defendants in which he claimed the Patent Office ruled incorrectly in granting them the trademark rights. 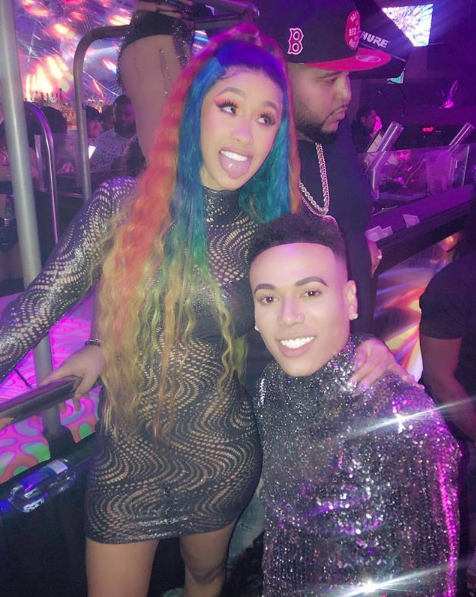 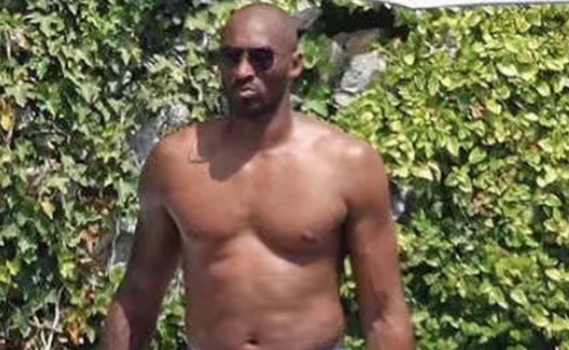 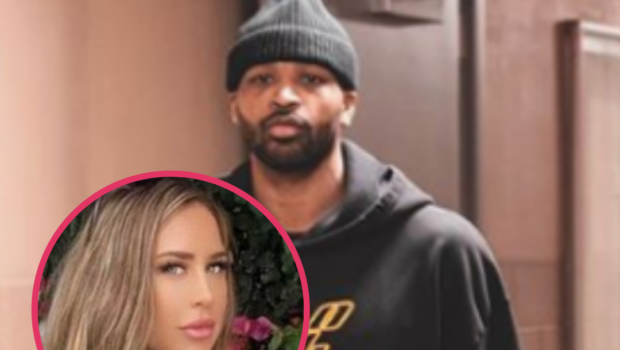