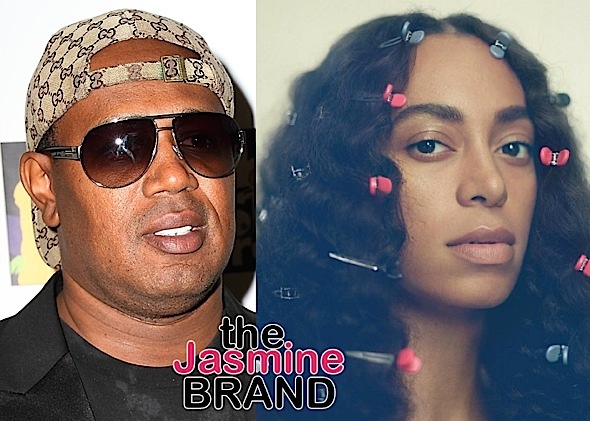 Watching an episode of MTV’s Cribs inspired Solange Knowles to tap Master P to narrate her new album A Seat At The Table. The 30-year-old singer says that years ago she watched an episode of Cribs where the legendary No Limit CEO’s home had gold flaked ceilings and multiple security cameras. She says that this was

one of the most gaudy, incredible displays of wealth that I had ever seen in my life.

This was a black man from New Orleans, and he got this by completely staying firm in his independence. I would hear my dad talk about No Limit and how they never sold their company and how they started from the trunks, from nowhere, from nothing. It left a huge impression on me.

Solange admits that Master P reminds her of her father in P, Mathew Knowles, and originally commissioned him to do an interlude to a song “about independence”. After listening to him, she asked that he  narrate the entire album.

And so he ended up talking for like an hour and a half. He just talked from the heart, talked about his story and his journey.

A Seat at the Table is Solange’s third studio album released by Saint Records and Columbia Records. 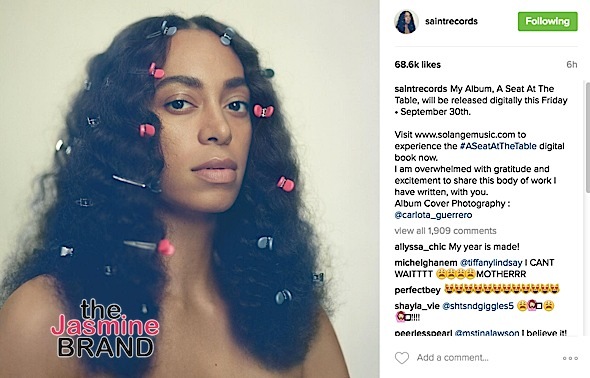 The album features collaborations with Lil Wayne, Sampha, The-Dream, BJ the Chicago Kid, Q-Tip, Kelly Rowland and Kelela, among others. 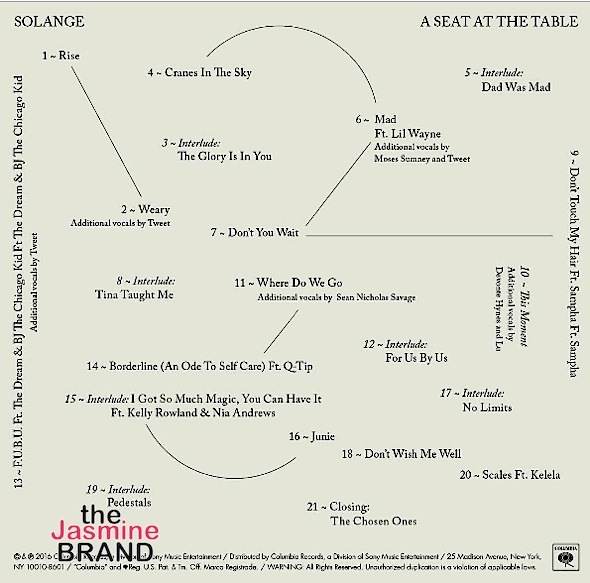 I am overwhelmed with gratitude & excitement to share this work I’ve written and created, with you… #ASeatAtTheTable” on September 30, 2016.

In a statement, Solange described the new album as

a project on identity, empowerment, independence, grief and healing.

She has reportedly been working on the album since 2013. 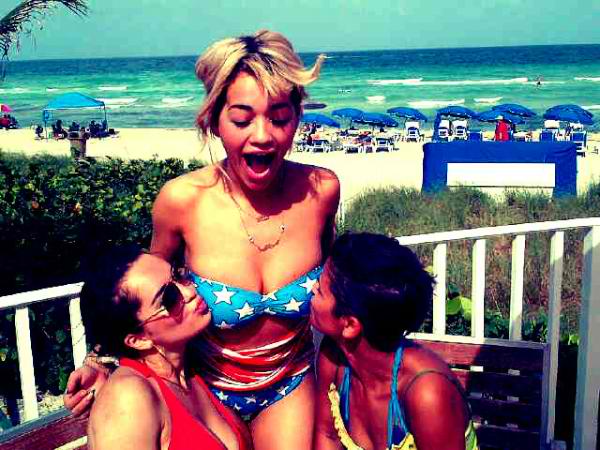 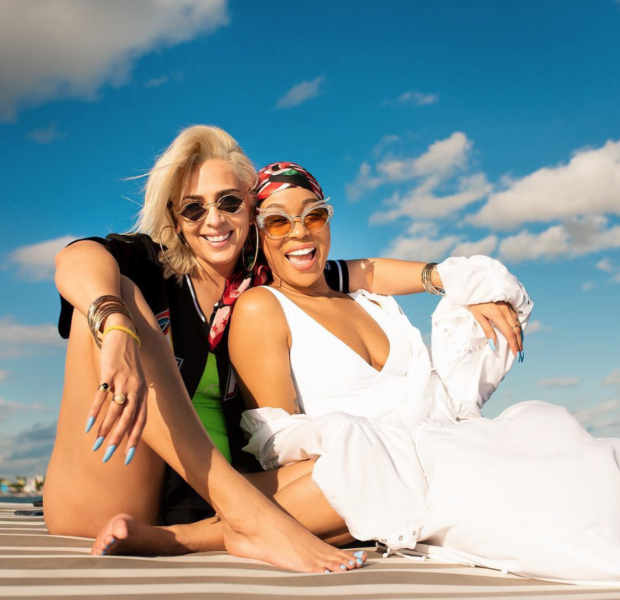 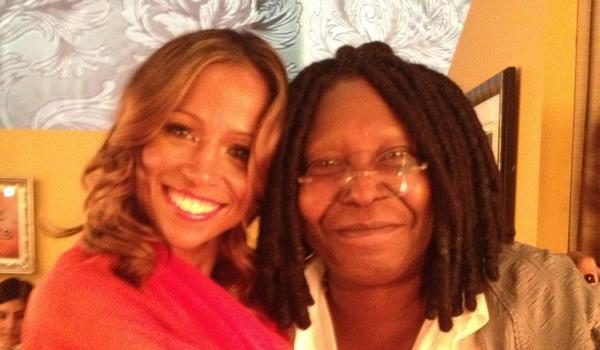 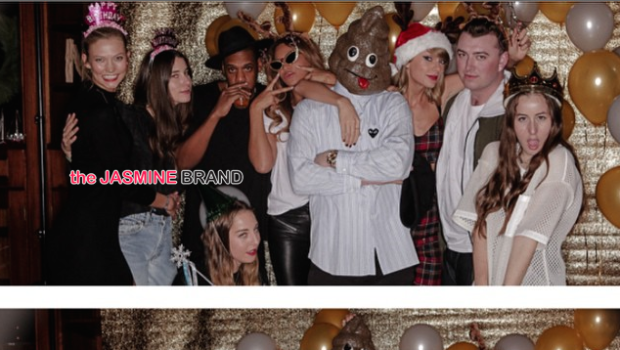