Chance The Rapper On Donating To Chicago’s School System

Chance The Rapper is not only a Grammy Award winner, he is also a record producer, songwriter and philanthropist. In March, the 24-year-old Chicago native launched a campaign to help the financially troubled school district raise money to schools that have suffered budget cuts, lack of textbooks and music program. Last week, Chance announced that he had secured an additional $1 million for Chicago District schools from the Chicago Bulls and launched the Chance Arts and Literature Fund. At the official announcement held at Roberson High School in Chicago’s Englewood neighborhood, he discussed why he started the campaign and his vision for Chicago School System. Peep the excerpts below.

On why he wants to help the Chicago School System:

It is my job, just as who I am, to bring light and attention to public school funding, broken formulas and especially how it affects my hometown.

On how his first meeting with Chicago Governor Bruce Rauner:

On challenging the government:

This is a philanthropic effort and a charitable effort. The legal stuff, the election process, government — that’s all you guys’ choice individually.

On what the money will be used for:

The money will go sometime beginning in the next school year to schools that have suffered budget cuts, lack textbooks and music programs, and have seen a decrease in graduation rates.

On what programs will benefit from the donations:

There’s literally thousands of arts programs that we want to implement, specifically bell to bell. And besides that, it’s about supplies and equipment for both arts and — I don’t want to say (general education) — but reading, science, to attack all sides. 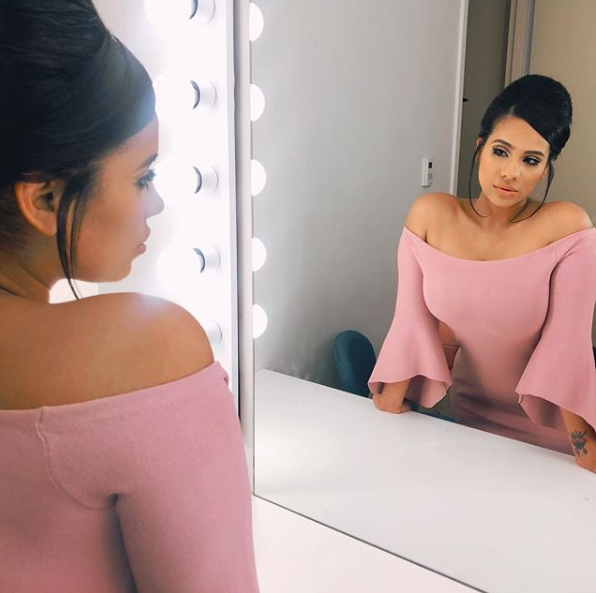 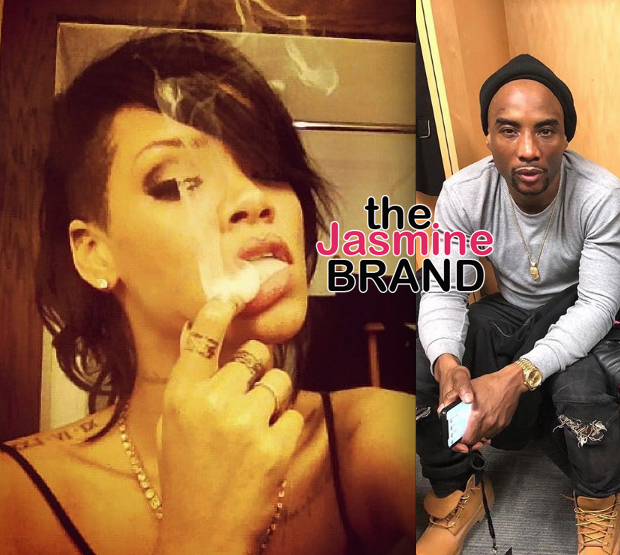 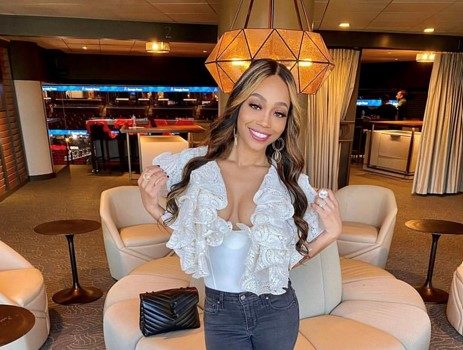