Khloé Kardashian On Donald Trump Calling Her A ‘Fat Piglet’

Just days after reality TV star Khloé Kardashian‘s name became part of the political conversation due to her past dealings with Donald Trump, she’s speaking out. During a recent interview, Khloé addressed Trump’s insulting remarks about her looks when she was a contestant on Season 8 of his hit show, Celebrity Apprentice.

The GOP nominee reportedly sent her home because of her appearance, calling her a “fat piglet.” What was Khloé’s reaction?

For Trump or any human being to judge someone off looks alone… I think that’s really immature and cruel. How am I dragged into everything?

Speaking of looks, Terri asked about the source of her radiating glow. Khloé blushed,

Meanwhile, sister Kim has been in hiding since her terrifying robbery experience in Paris, leaving fans wondering whether they pulled the plug on Keeping Up with the Kardashians. Khloé confirmed that the Kardashians will soon be back on the air.

Aside from shooting the show, Khloé is promoting her Good American denim line with business partner Emma Grede, which is now available at Nordstrom’s. 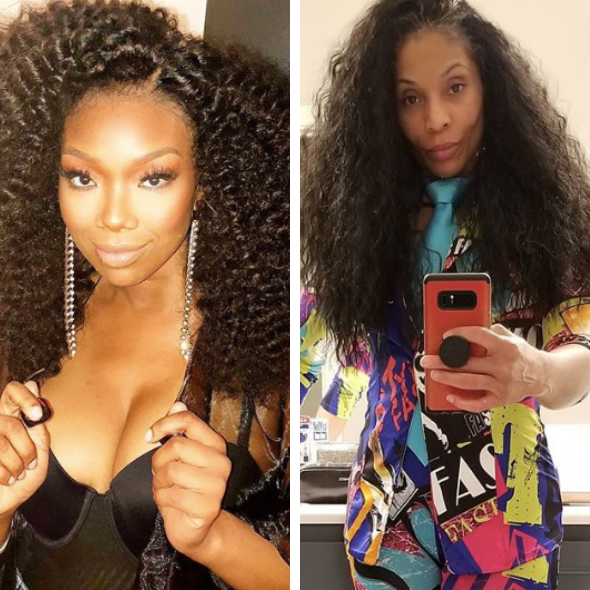 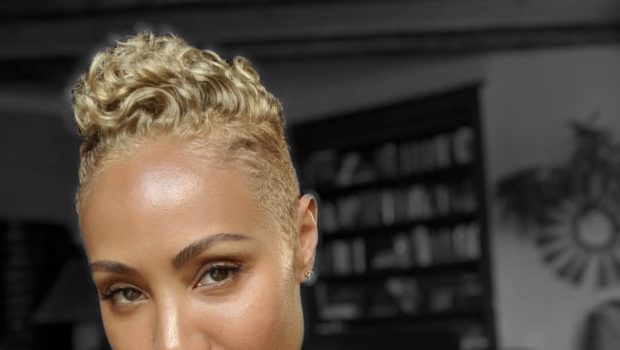 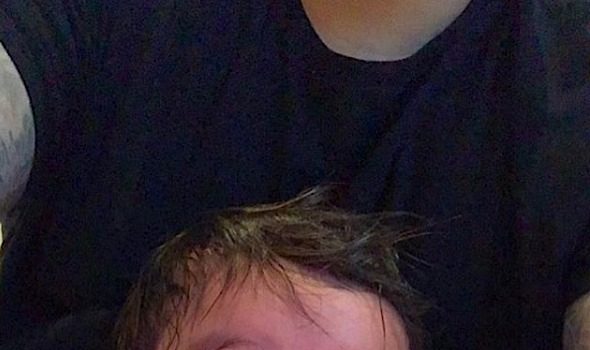