All these folk all up in our family business. Like, what does it matter if my dad did have some pills in his car. That’s none of y’all business.

Anybody a fool if they believe that – how the police allowed them to take his money and all this…All I can say is, everyone mine their own freakin’ business.

so believe whatever rumors y’all want ….. we gon get #justiceformyking???

This week, a report surfaced claiming that passengers that were with him at the time of the deadly crash took money from his pockets at the scene. Reportedly, two women were in the car with him when it crashed. 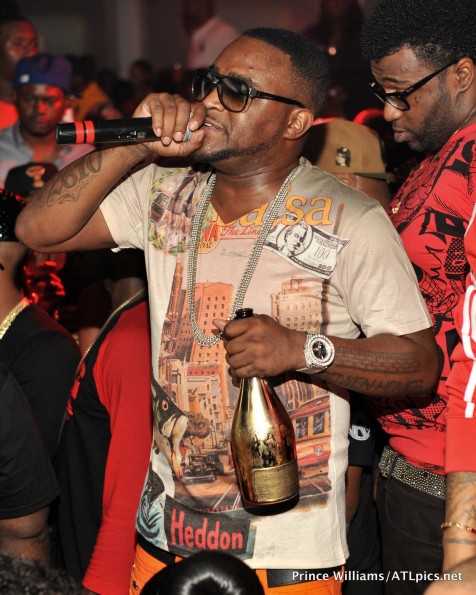 After the wreck, the women allegedly asked if they could retrieve money from his pockets before authorities took his body away. With official assent, they did so. Reportedly, Shawty Lo is said to have “smelled of alcohol”. Reportedly, he also had Percocet and Vicodin on him when he died. 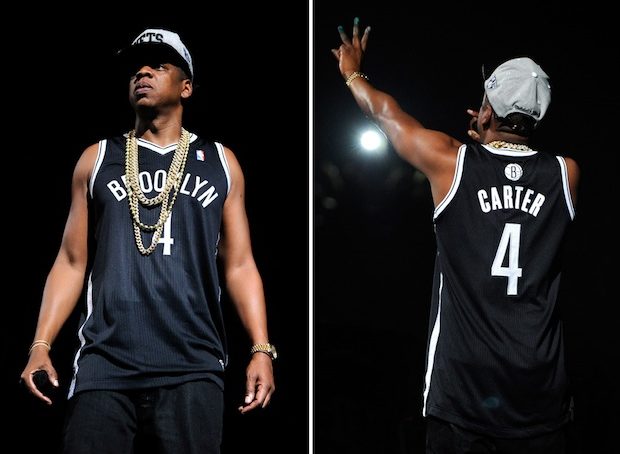 Jay-Z Officially Leaves Brooklyn: ‘My job as an owner is over….’ 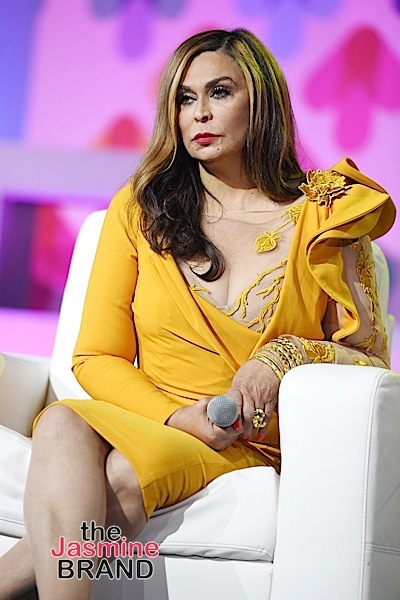 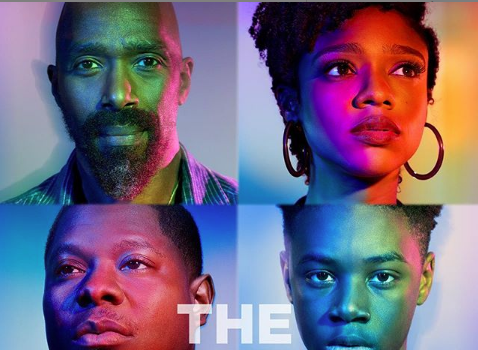 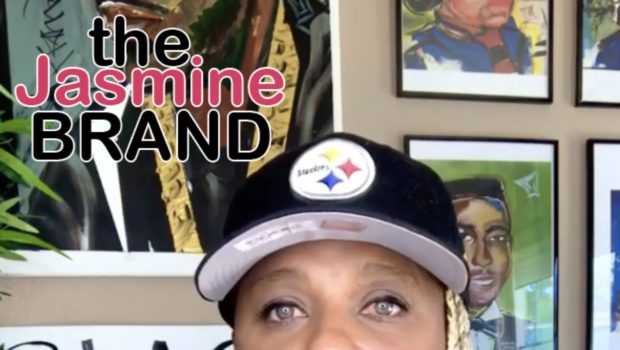