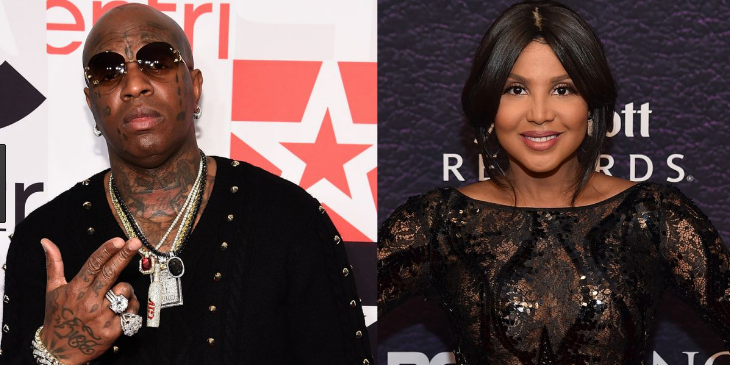 theJasmineBRAND.com exclusively reports, Toni Braxton and Birdman have made their love official. Sources tell us exclusively that the singer and Cash Money Records CEO have quietly eloped.

They don’t want anyone to know yet. They’re trying to keep it secret, just like their relationship. They tried for as long as they could to deny that they were actually together.

Sources tell us that they’ve been married for at least two months.

It’s ironic that Toni’s sister, Tamar [Braxton], said that she thinks that they’re really married, because they are.

[FYI: Earlier this month, during an interview, Tamar stated that Birdman almost acted as if he was her brother-in-law, by demonstrating just how supportive he was when their mother, Evelyn Braxton, was
hospitalized].

We’re told that since they got secretly got married, they’re planning for a huge reception to celebrate their marriage with friends and family.

They’re so in love with each other. I’m surprised that they even waited this long to do it.

theJasmineBRAND.com broke the story back in 2016 that the pair were quietly dating. At the time, they had repeatedly denied the rumors, maintaining that they’re strictly friends.

Congrats to the pair! 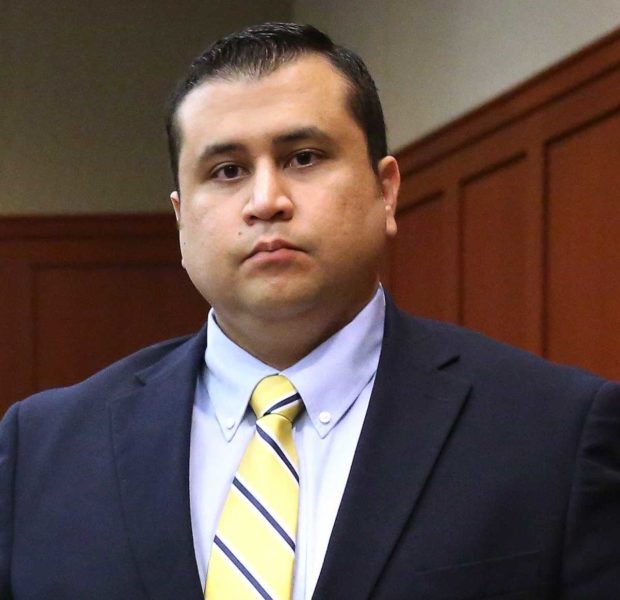 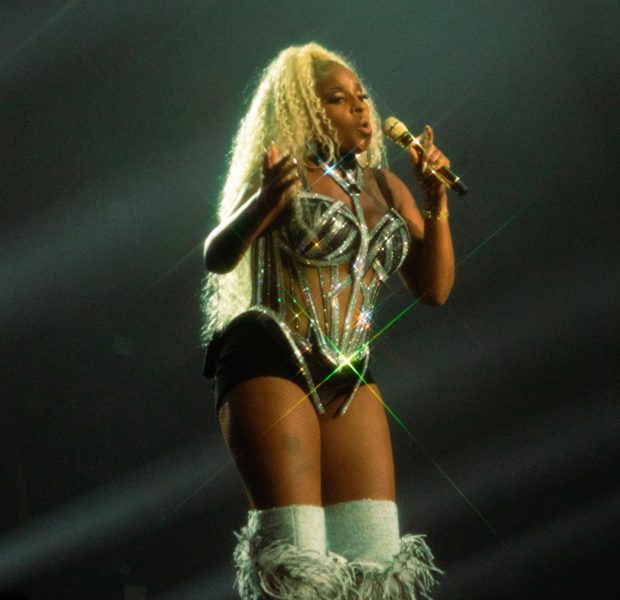 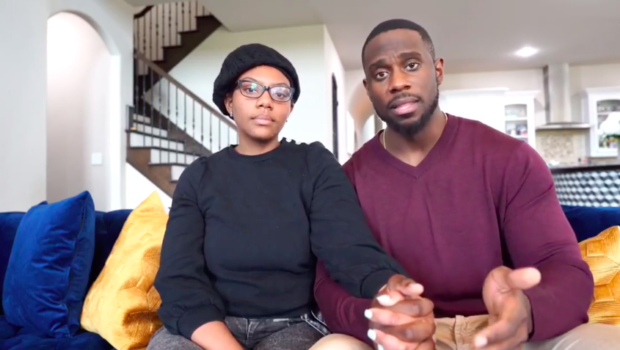 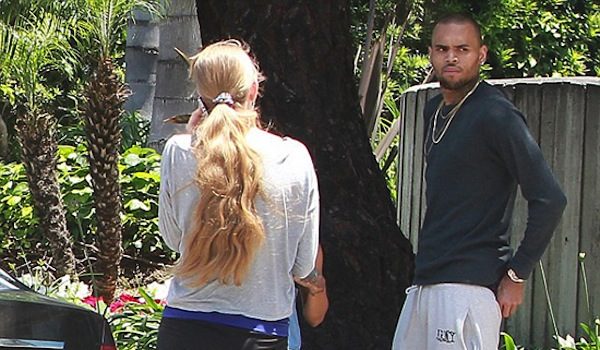 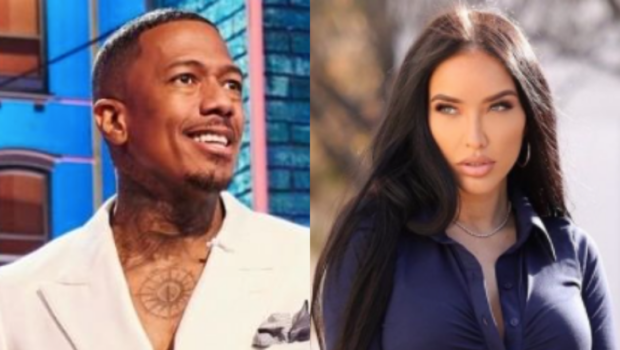