Amar’e Stoudemire is apologizing for making anti-gay remarks. Here’s the latest: The former NBA baller says that he’s sorry to the LGBT community and his comment were supposed to be ‘taken as jokes’. He states,

I want to apologize for my offensive comments against the LGBT community. These remarks were taken from a larger interview where a reporter was asking me hypothetical questions, and all my answers had a comedic undertone.

Here’s the backstory: During a recent interview, Amar’e stated that if he found out a teammate was gay, he would try to avoid them. He says,

I’m going to shower across the street, make sure my change of clothes are around the corner. And I’m going to drive — take a different route to the gym.

Asked if he was joking, Stoudemire responded,

I mean, there’s always a truth within a joke.

Stoudemire currently plays for Hapoel Jerusalem in the Israeli Premier League. Back in 2012, while playing for the Knicks, he was fined $50,000 after he tweeted a gay slur on social media. 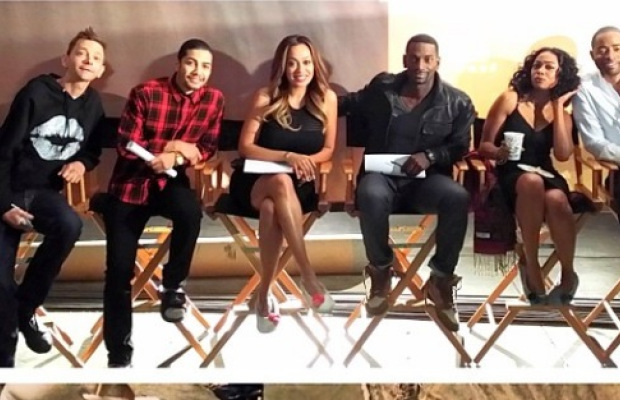 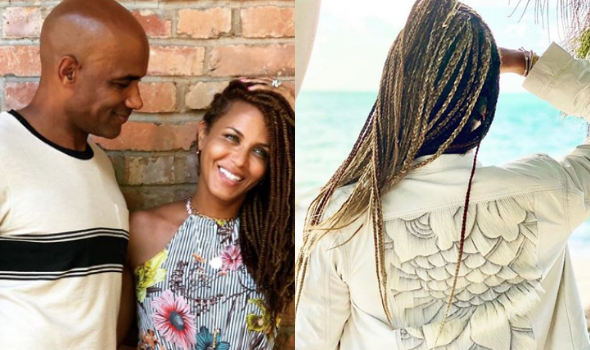