Additional details have been released about the arrest of Taxstone (real name Daryl Campbell). As previously reported, the 31-year-old popular podcast personality was arrested on a federal weapons possession charge in connection with a shooting last year in which rapper Troy Ave (Roland Collins) was shot and wounded, and his bodyguard (Ronald McPhatter) was killed.

Reportedly, DNA believed to belong Taxstone, was found on the trigger, hand grip and magazine of the 9-millimeter Kel-Tec semiautomatic handgun that was used in the shooting.

The complaint says that Taxstone had the gun before the shooting, and videos show him coming into the green room before the gunfire and then fleeing.  In front of him was the bodyguard, Ronald McPhatter. The complaint continues that behind Taxstone was a person who is not named, but who appears to be Troy Ave. The rapper was holding the Kel-Tec gun and firing it toward a fleeing Taxstone.

In a 2015 interview, Taxstone said of Troy Ave:

I think his music is mediocre, and he, like, tried to portray this image that he was making greater music than everybody in the city when he wasn’t.

He’s doing as best he can for anybody charged with a federal crime. He’s a smart young man, and he’s concerned about his family, like anyone would be. 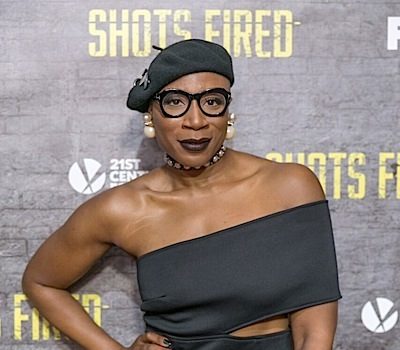 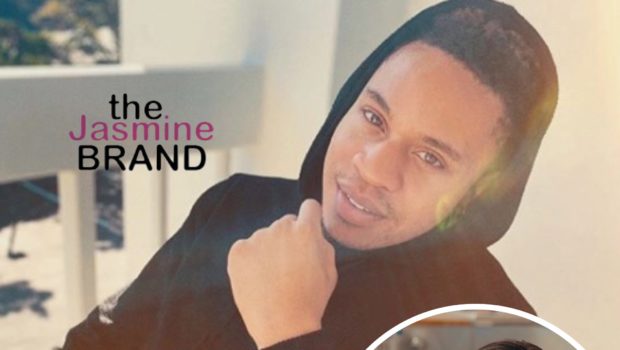 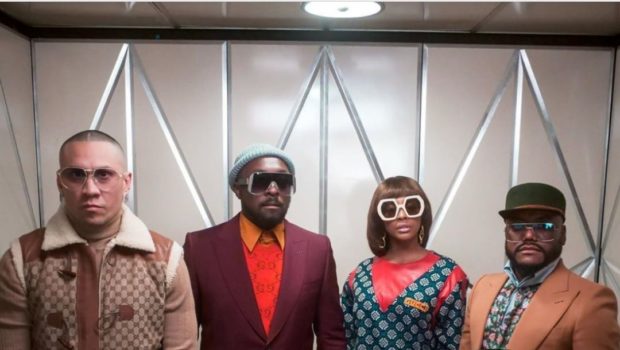