Lovers. We gave birth to our precious son on January 20th 2017. His name is Soltan Jackson and we are completely in Love with him. Mami, Baby, and Daddy are all doing well. Thank you from the bottom of our hearts for all your well wishes and prayers. We are literally in heaven with our precious Soltan. ??????????? #inLove #SoltanJackson

Asa and Jermaine met in high school and have been dating for six years. 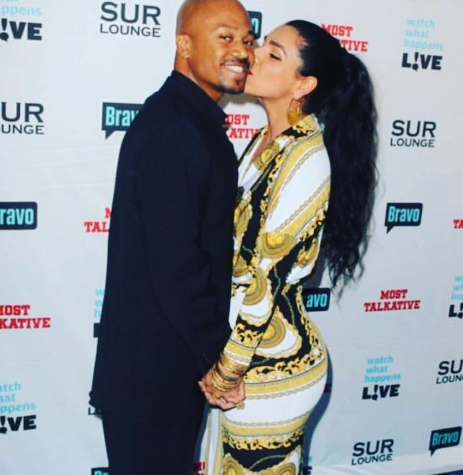 Jackson is the son of Jermaine Jackson and a nephew of Michael and Janet Jackson. Congrats to them!

Kanye West: I’ve finished the best album of all time!