theJasmineBRAND.com exclusively reports, Keisha Knight-Pulliam has returned to court in her nasty divorce battle with ex-NFL star Ed Hartwell. She is demanding the judge step in due to her baby daddy’s lack of any support and says that she needs to take time off from her career to care for their child.

Prior to delivering their daughter this week, the actress filed docs in the case, in which she blasts Ed for accusing her of adultery following him filing for divorce. She says even though he is the only spouse who committed adultery in the marriage, he falsely spread lies about her being unfaithful.

Throughout the divorce, she says that he demanded a DNA test but then refused to submit his DNA sample even after she submitted hers and their unborn child to a prenatal test and paid $795 for her share of the test costs.

She says he has never checked on her well-being throughout the pregnancy and never paid for his share of the prenatal, paternity test, nor any portion of other expenses to help prepare for the arrival of his daughter.

Keisha says that she and their daughter are in need of immediate financial support from Ed while she takes some time off from her career to care for the child. She wants him to pay for the support and maintenance of their child.

She is demanding the judge step in and order Ed to pay some of the expenses. 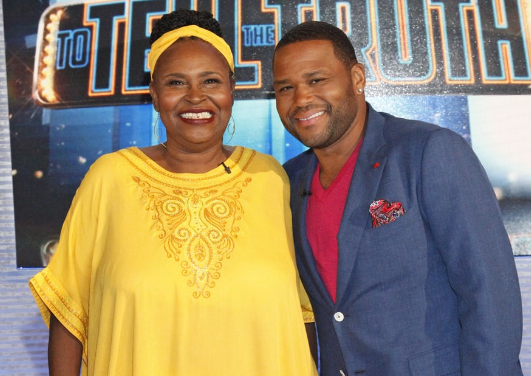 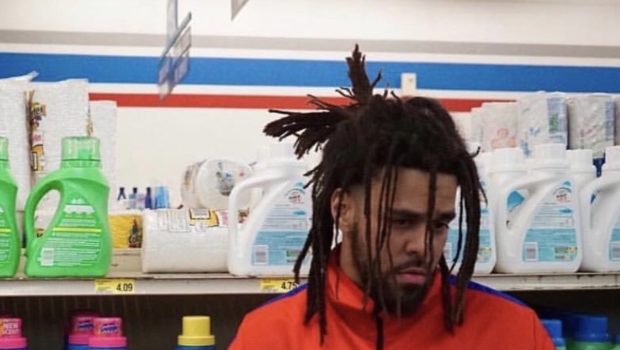 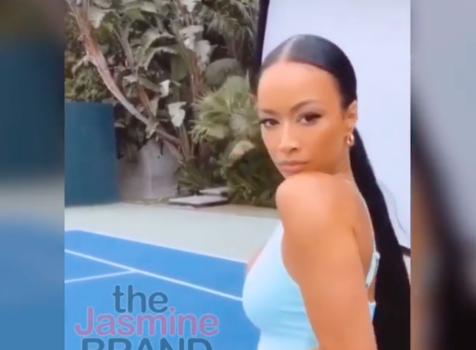