Jeezy (real name Jay Jenkins) is being accused of defrauding a promoter who paid him $30,000 to perform in Houston, ditching the show at the last minute for an album-release party in Atlanta, the promoter claims in court. Darryl Austin is suing the 39-year-old Atlanta rapper in federal court.

Austin claims in his lawsuit that in 2016 he agreed to pay Jeezy $60,000 for an hour-long show at the Arena Theatre in Houston, on Dec. 9, 2016. In the complaint, he says that after he paid Jeezy a $30,000 deposit, rented the venue, bought radio ads and set up ticket sales, the rapper decided he didn’t want to rap at the theater and would not refund the deposit, even after he was told thousands of tickets had already been sold. The complaint states,

Austin says that on online comments, Jeezy then “blamed everything on the plaintiff for why he did not perform”, responding to messages from frustrated fans who bought tickets to the show.

He wants more than $100,000 in compensatory and punitive damages for breach of contract, fraud, conversion, detrimental reliance and tortious interference, and he wants his $30,000 deposit back. 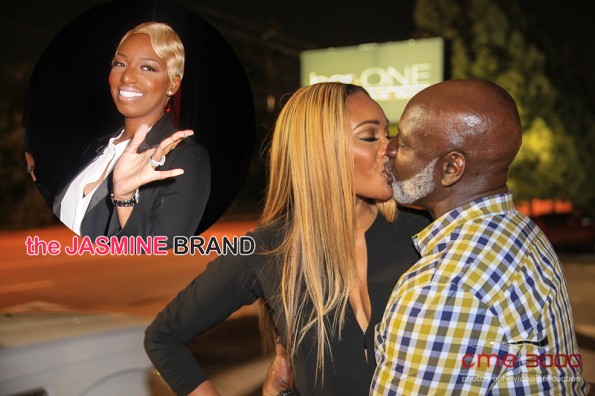 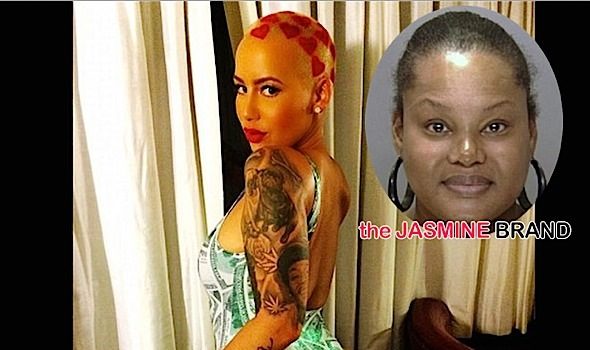