Samuel Jackson is criticizing the casting of black British actors in American films like the horror hit movie “Get Out” and the Martin Luther King Jr. drama “Selma.” During a recent interview with Hot 97, Jackson noted that a lot of roles are going to British actors. 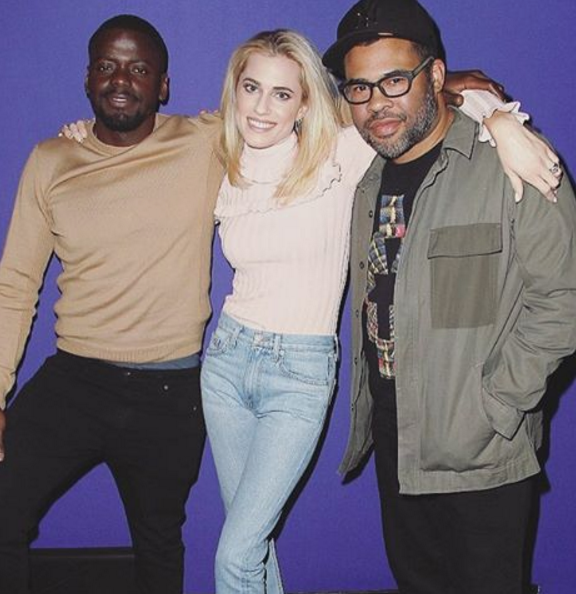 There are a lot of black British actors in these movies. I tend to wonder what that movie [Get Out] would have been with an American brother who really feels that.

Jordan Peele’s ‘Get Out’ is about an African-American photographer, played by the British actor Daniel Kaluuya, whose white girlfriend brings him home to her parents’ house. Jackson continues,

Daniel grew up in a country where they’ve been interracial dating for a hundred years. What would a brother from America have made of that role? Some things are universal, but [not everything]. 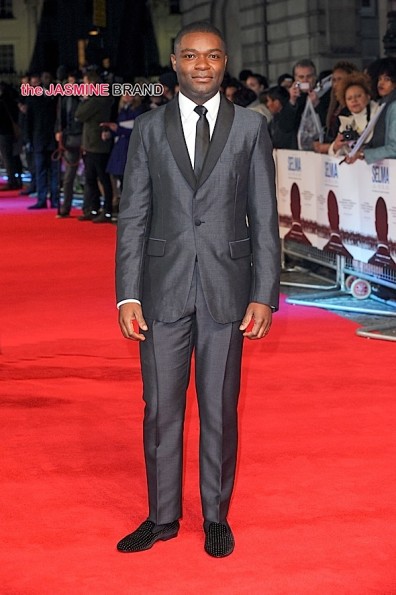 There are some brothers in America who could have been in that movie who would have had a different idea about how King thinks.

Asked why so many British black actors are cast in American roles, Jackson says,

They’re cheaper than us, for one thing. They don’t cost as much. And they [casting agents and directors] think they’re better trained, because they’re classically trained. 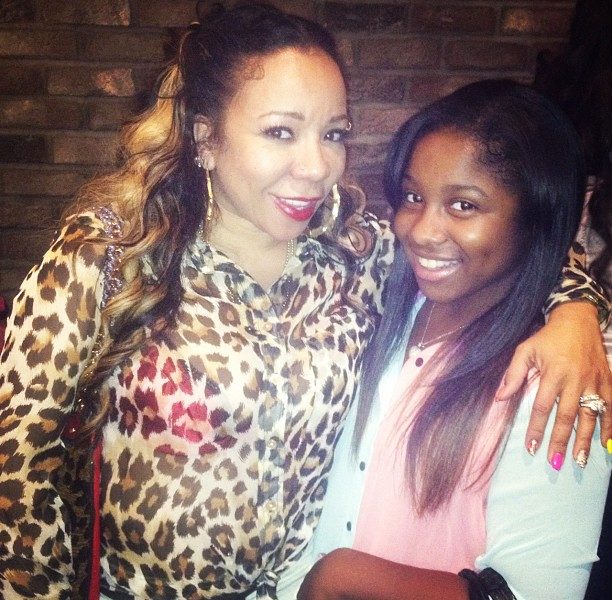 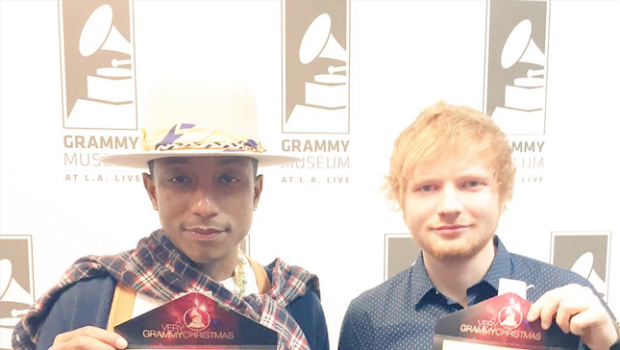