On Thursday (April 6), The View co-hosts discussed the controversial Pepsi ad starring Kendall Jenner. The comedian and moderator was vocal about people using the term ‘cultural appropriation’ when discussing the ad. She says,

Listen, now, there are some things where you can say ‘Hey, you need to be more sensitive,’ but this ain’t one of them. This is a bad commercial, that didn’t work.

Meanwhile, Co-host Sunny Hostin criticized Kendall for not questioning how the ad may be received by the public. She states,

When you ave been in this business for 10 years and in 2015 she already got reprimanded because she wore cornrows, she already had a taste of controversy. I think she should have known better.

Here’s a clip of Whoopi’s comments. 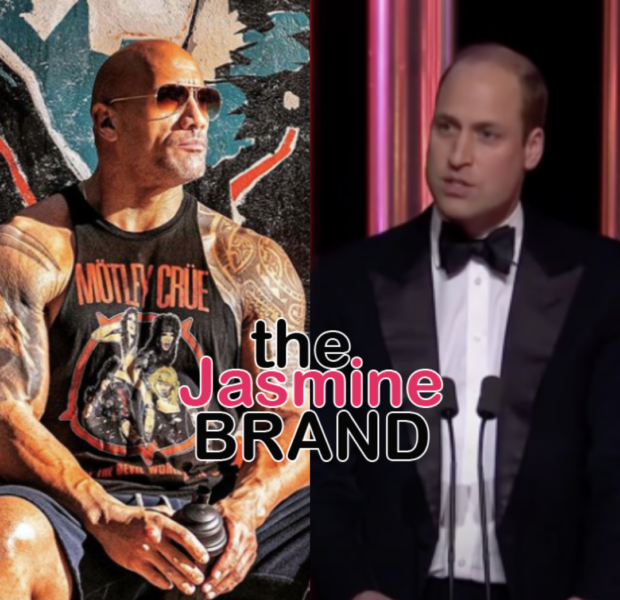 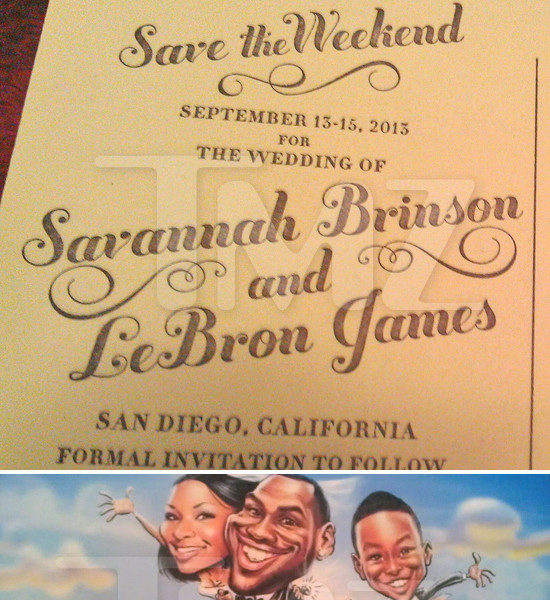 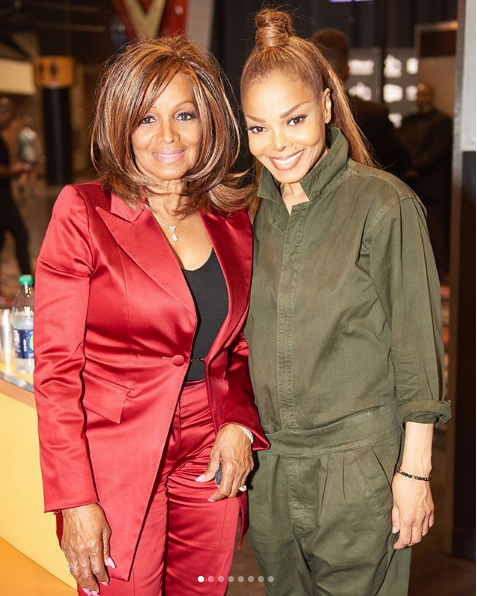 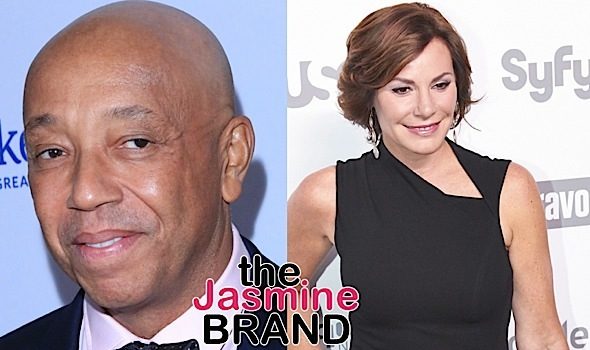 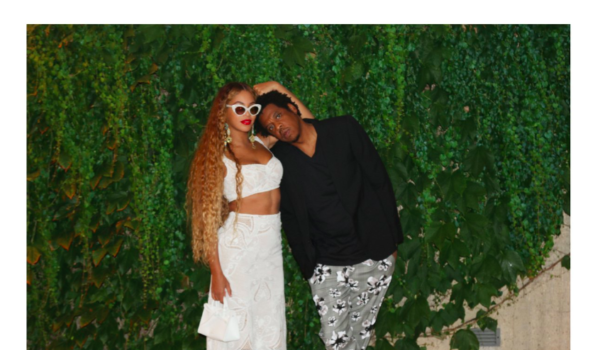