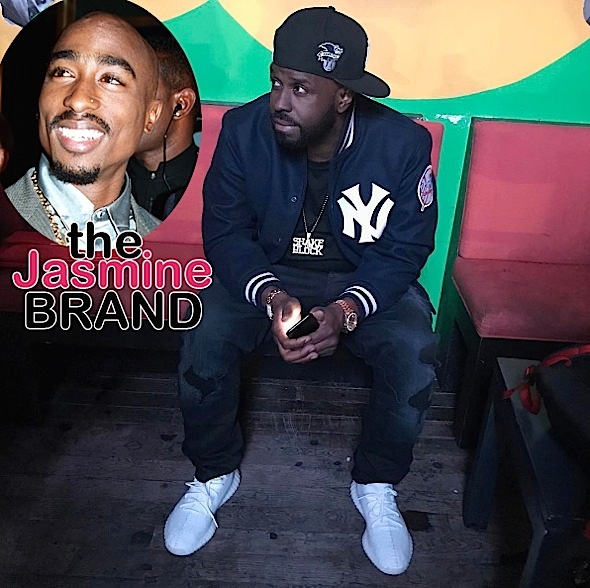 Popular NYC DJ Funkmaster Flex is making headlines over comments he made on social media about the infamous robbery ambush of the late Tupac Shakur at Quad Recording Studios in NYC. According to All Hip Hop,

In an Instagram Live video captured by LevelUpHipHop, Flex can be heard speaking on the 1994 shooting in New York City. The Hot 97 radio personality claimed that 2Pac saw some individuals in the lobby that tried to confront him, got nervous, and then accidentally shot himself. Junior M.A.F.I.A.’s Lil Cease responded to Flex in the video’s comment section. Cease stated, “He resisted! From what I know… and I heard he reached for this joint and pop himself 1st by mistake.” The Brooklyn-raised rapper later returned to Instagram to clarify he did no intend to “speak negative of Tupac or anybody dead.” There had been reports that Pac shot himself prior to Flex and Cease’s statements. Flex further addressed the Pac shooting in a separate IG post. 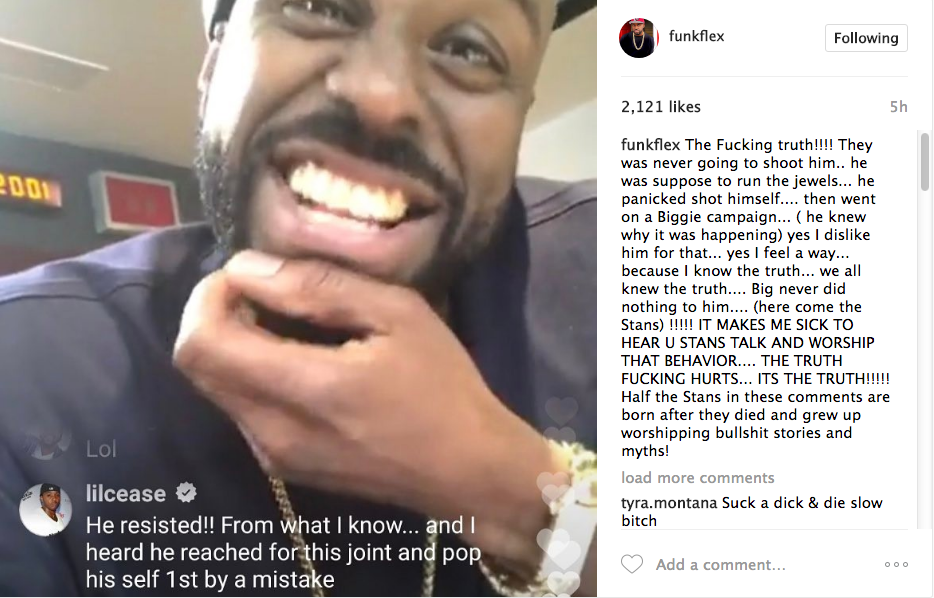 Cease later clarified his statements about the situation. 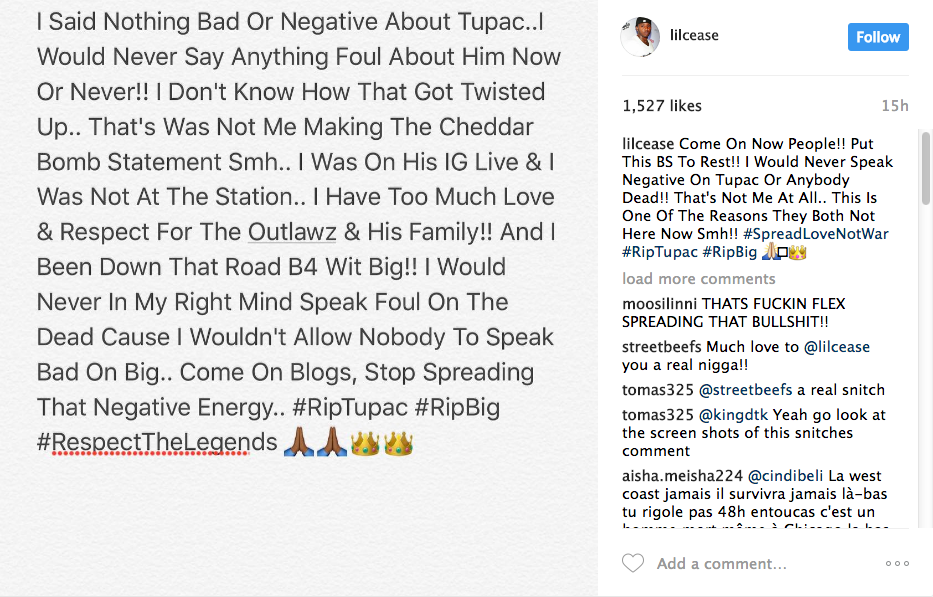 2Pac supposedly blamed The Notorious B.I.G., Junior M.A.F.I.A, Sean “Puff Daddy” Combs, and James “Jimmy Henchman” Rosemond for the Quad attack. Convicted criminal Dexter Issacs accused Rosemond of paying him $2,500 to rob Pac at the Quad studio. However, Rosemond has insisted he was not the mastermind behind the ’94 assault. Rosemond sued the Los Angeles Times for publishing false allegations believed to be partially based on Issacs as a source. The newspaper was forced to retract the article and apologize to Rosemond. Biggie and Combs also denied being involved in the shooting. The NYPD never made any arrests in connection with the theft and assault committed against 2Pac. 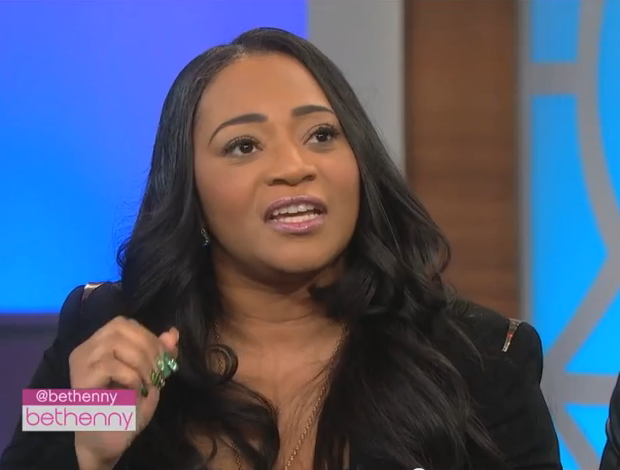 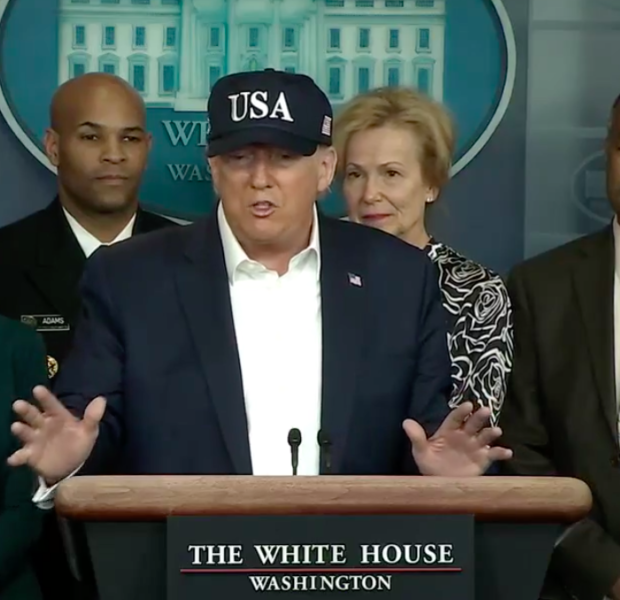 Omarosa – Trump Is Going To Come For Me If I Write My Tell-All, He’s A Special Kind Of F**ked Up
Exclusive
Post Slider 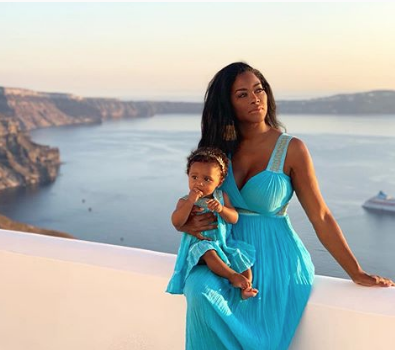 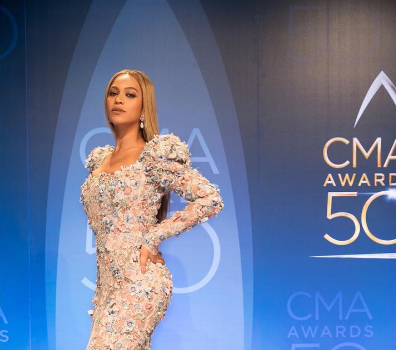